The Pitch looks back at the top stories from May 2021

From mask mandates to smash rooms, this was last month's biggest articles. 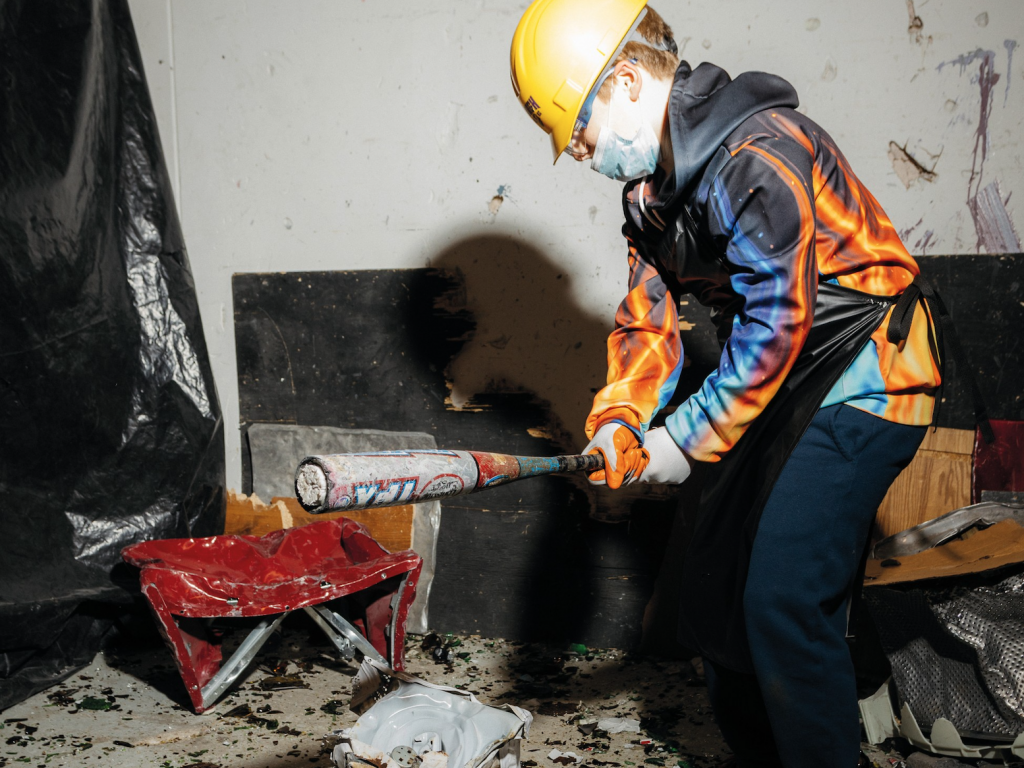 Here’s a round-up of some of the best writing we put out last month, in case you missed it:

We sent Liz Cook to a smash room. You’ll absolutely guess what happened next…

Birdie is a local candle maker with some bite. It’s a shame you can’t scratch and sniff this article. A teenager in Overland Park has a career taking off in fashion and costume design.

The city is doubling the budget for fixing roads. Thank God, since we’ve got pothole season coming.

Our Dish & Drink pieces rounded up new restaurant openings, specials, and unfortunate closings. RIP Observation Pizza. Please come back to us soon. Chef J is gonna be on TV! Brookville Hotel will not stay closed for long. Two of our favorite KC sauces have been inducted into the BBQ Hall-of-Fame.

A Republican Kansas state rep. beat up a kid while substitute teaching. His explanation sounds like a psychotic break. Kris Kobach is trying to come back—yet again. No Kris. Stay gone. We launched our own town hall video discussion series with some of the lesser-known candidates for that opening in the Senate.

On the centennial of the Tulsa Race Massacre, the country is reminded we need to deal with the repercussions of our racist history. Kansas City is no different.

Mayor Lucas lifted the mask mandate, after the CDC’s directions became too difficult to enforce. Lucas then went on to make some waves with his proposal for police funding oversight.

An immersive VR experience puts you in the trenches at the WWI Museum. Jaywalking is a crime that was invented here—now it is gone from here. The West 18th Street Fashion Show is taking it to the streets later this month..

The dude from St. Louis who waved his gun at protestors is running for Senate. Neat. Erstwhile, state Republicans are trying to change election laws to prevent Eric Greitens from getting nominated. Even they don’t want him. Mike Parson turned down all federal money for unemployment support, on the same day as several other Republican governors. Missouri Republican are shoving through an official Rush Limbaugh Day, by attaching it to celebrations for famous Black Missourians.

The shooter in the 2014 Overland Park tragedy has died in jail.

The wedding industry is selling itself on diversity, but where are all the Black businesses? Cool things are happening at The Black Pantry. An Olathe high school baseball coach yelled a racial slur at a Black student because the student was playing rap music before the game. The coach was fired and kinda sorta didn’t really apologize. Keith Carnes has a murder case being reviewed by the state—after 19 years. An area high school has replaced its racist school mascot.

A local Christian private school has employment policies that asks teachers to discriminate against queer students.

On Location at True/False film festival 2021