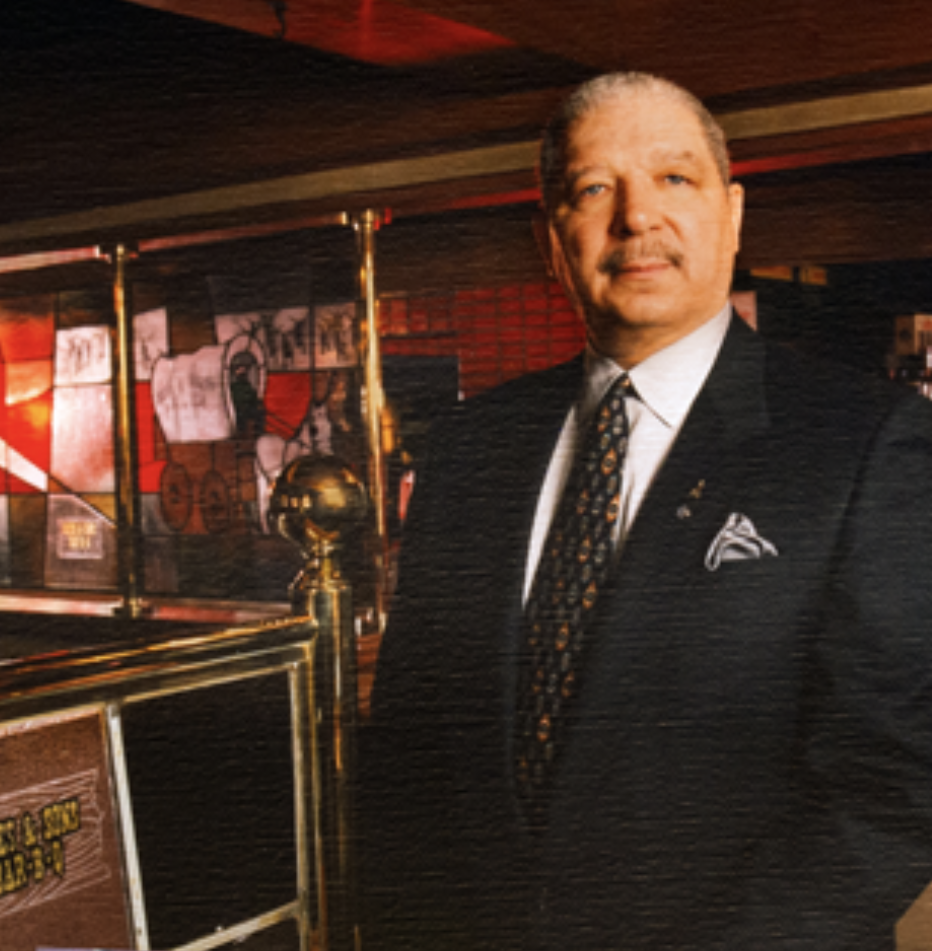 Two of Kansas City’s own have received the honor of joining the American Royal Association Barbecue Hall of Fame. // Ollie Gates pictured above, image courtesy of Gates BBQ

A new class of barbecue icons including some of Kansas City’s own just received the honor of being inducted into the American Royal Association’s Barbecue Hall of Fame for their contributions to the barbecue world.

The 2021 inductees include Ollie Gates of Gates Bar-B-Q, author and renowned “barbecue whisperer” Meathead Goldwyn, and Rodney Scott of Rodney Scott’s BBQ. Two legacy inductees are also among those being honored, including Arthur Bryant of Bryant’s BBQ and Lyttle Bridges of Bridges BBQ.

Gates broke into the barbecue industry after returning from the army to Kansas City and joining his family’s business at Gates Ol’ Kentucky Bar-B-Q. He opened Gates & Sons restaurant in 1970. There are now five locations of the restaurant, and at every location in town, customers are met with a “Hi, may I help you?” as they walk through the door.

Bryant took the reins of the barbecue operation now known as Arthur Bryant’s in 1946 from his brother Charlie, and during his time there, he transformed previous owner Henry Perry’s vinegar-based sauce into a sweeter one with the addition of molasses, making it what it is today. The restaurant now sits just blocks from Municipal Stadium, keeping in line with the legacy Bryant left when he died in 1982.

They’ll each be honored in a ceremony Sept. 18 at the Kansas Speedway, where both 2020 and 2021’s inductees will be recognized. The ceremony will coincide with this year’s American Royal World Series of Barbecue, which entails two days straight of barbecue competition from pitmasters and enthusiasts of all backgrounds. Learn more about it here.