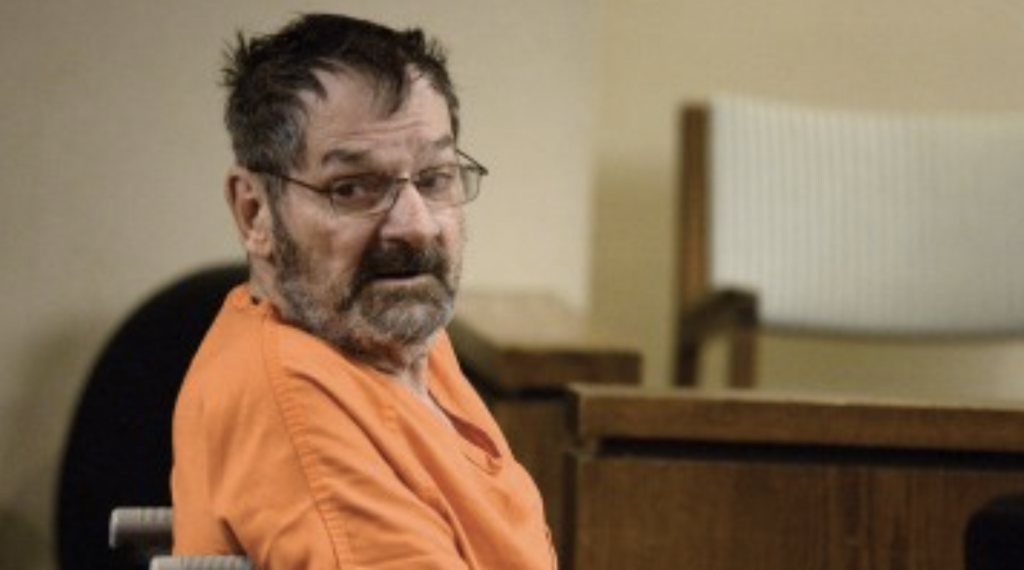 After asking the Supreme Court to overturn his death sentence, the man who drove to Overland Park in 2014 in search of Jews to kill and killed three residents has died in prison. // Image courtesy of Southern Poverty Law Center

Following his attempt to appeal his death sentence, the man responsible for the death of three Overland Park residents in 2014 just died in prison.

Miller had openly intended to kill Jews and vocally claimed the views of an anti-Semite, but none of his victims were Jewish. His website previously stated that the founders of the United States “were absolutely right to be racists and to discriminate in favor of themselves” and declared in a Radio ad in a U.S. Senate campaign that the white men of the country have “sat back and allowed the Jews to take over our government, our banks, and our media.”

Mindy Corporon, daughter of William Corporon, released a statement saying neither she nor her family had interest in letting Miller take up any more attention from their family.

Corporon’s memoir, Healing a Shattered Soul, was published yesterday on the same day as Miller’s death. This coincidence is not lost on her, she says.

“Typically, we have answered the question about “closure” to say that there is no closure when you lose a loved one,” Corporon says. “In the same way, you lose a limb, you learn to live without it. We are thankful that the court system, media, and our families no longer have any need to concern themselves with a potential appeal from the convicted.”