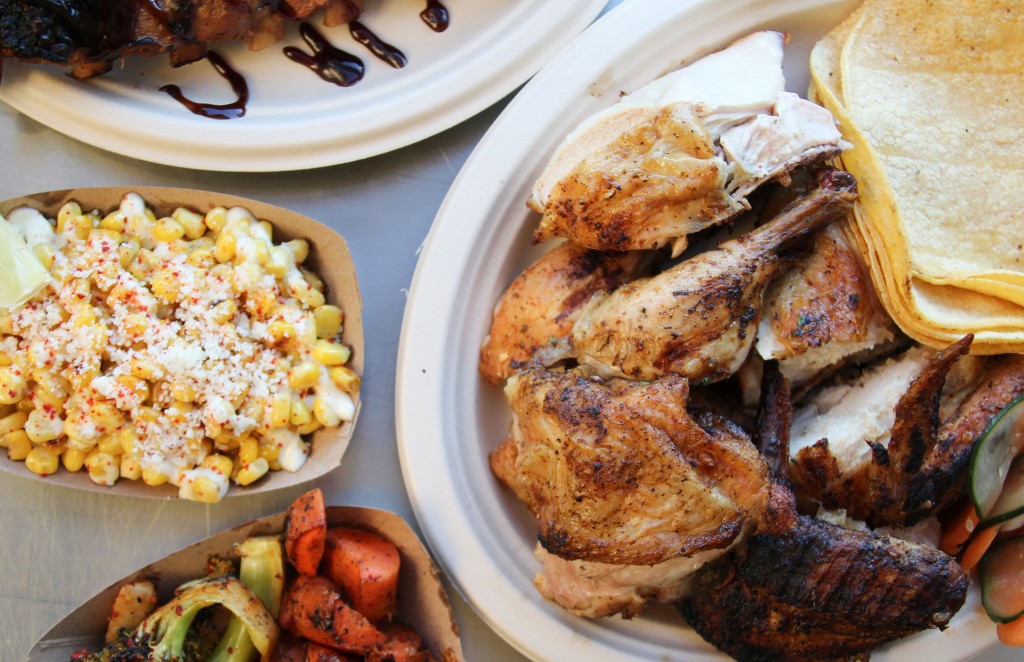 Upcoming: Poi-O reopens in a brand-new location on May 25

Chef Carlos Mortera has been on a wild ride over the past several months. Like so many restaurant owners, he has faced immense challenges related to COVID. He made the difficult decision to close the two restaurants he’d worked for years to build: Poi-ō in the Westside, and the Bite in City Market. Yet Poi-ō is positioned to return in a new form at the end of this month, and it may be Mortera’s best move yet.

Poi-ō plans to officially reopen on May 25 in Armourdale in Kansas City, Kansas, at 800 South 7th Street. It’s just a few blocks from a handful of beloved KCK restaurants: San Antonio Carniceria & Tortilleria, Ninfa’s, and Jarocho Pescados y Mariscos. With the addition of  Poi-ō, not only is KCK further solidified as one of the city’s best food destinations, but for Mortera and his business partner and father, Carlos Mortera, Sr., it’s a return home.

Mortera grew up between KCK and Mexico City (where his father operated his own restaurants). His family moved from Wyandotte to Johnson County when Mortera was in high school, but Mortera always knew where to go when wanted to feel more at home – and, of course, if he wanted something to eat. “If needed to feel a little bit like I was in Mexico,” he says, “I could always go to central Avenue in KCK, to the different markets and the restaurants. There are so many different cuisines.” 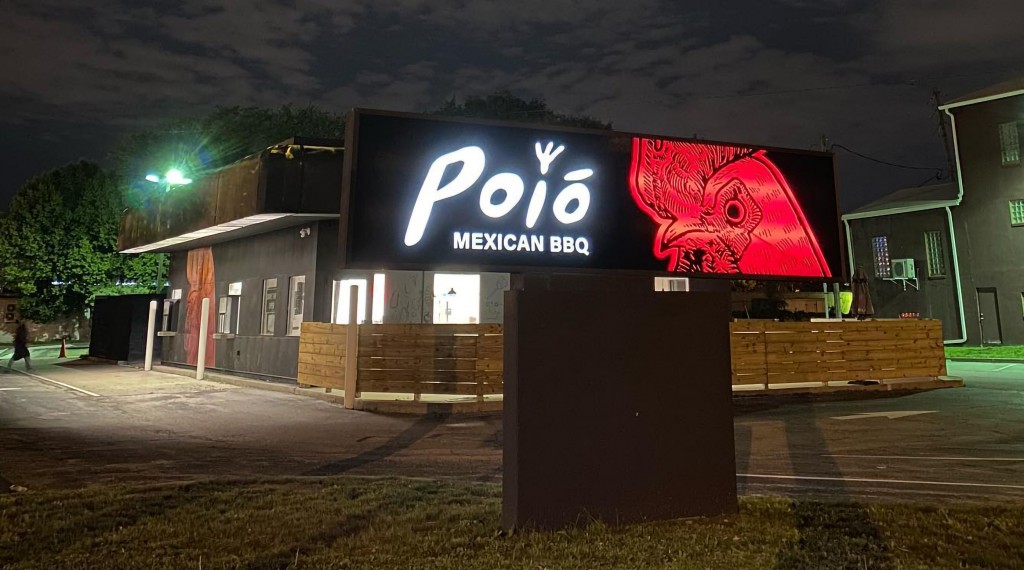 Poi-ō is a reflection of who Mortera is, and where he’s from. The restaurant specializes in wood fire-roasted whole and half chickens served with fresh tortillas, house-made salsas, and pickled vegetables, but diners can also opt for Adobo-marinated ribs, kimchi fried rice, charred broccoli, and creamy, cheesy elotes, among other dishes.

Though Mortera loves the food available in KCK, he’s looking forward to bringing new flavors and styles to the neighborhood. “[Being in KCK doesn’t mean] we have to go by the norm of selling tacos,” Mortera says. “That’s why we call it Mexican barbecue. We’re doing a lot of traditional stuff here, but also growing up in Kansas City and in the United States, I love barbecue. And I loved the way that it’s served – quick, cafeteria-style. We’re also trying to bring something different with fresher ingredients, having like fresh vegetables and different flavors.” 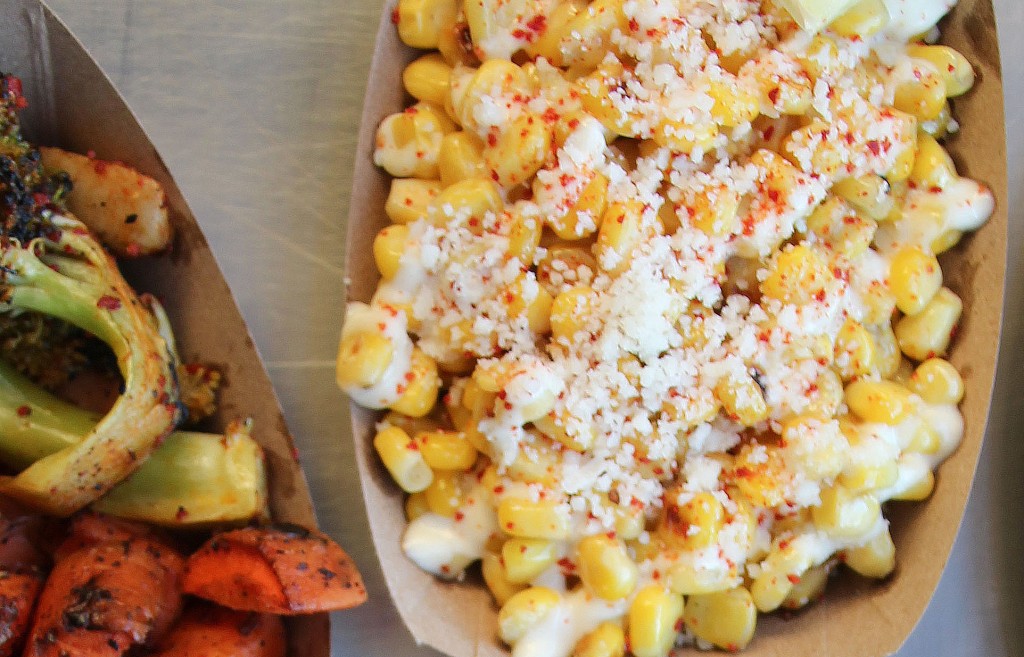 The new Poi-ō is also a reflection of the times. For his new location, Mortera found a location that formerly operated as a Subway franchise, and while it is no longer recognizable as a bright yellow fast food restaurant, it does have a drive-thru window. Mortera plans to incorporate this into his fast-casual model.

He says, “the way a lot of restaurants are moving is toward fast-casual, quick service, and drive-through windows. We’re moving forward from and learning from the pandemic. And as consumers, we want something that is safe, but still of the same quality.”

Poi-ō will open for business on S 7th Street at 10 a.m. on Tuesday, May 25. Follow them on facebook or instagram for more details on the grand opening.

Also coming soon: Society in the Crossroads, Social in Waldo

This month, diners can also expect two more bigger openings, including Society (2040 Central Street), in the location formerly home to Jacobson’s. Society is a “art-driven restaurant, bar and event space with a sophisticated edge.” The interior will feature custom-made work by local artists, along with a food menu of steaks, sandwiches, and a handful of sushi rolls.

In Waldo, Social is also preparing to open at 7425 Wornall Road. Social will serve “upscale bar food” and will feature shuffleboard and other bar sports. It is owned by Tyler Humar, who also operates Brick House at Martini Corner.