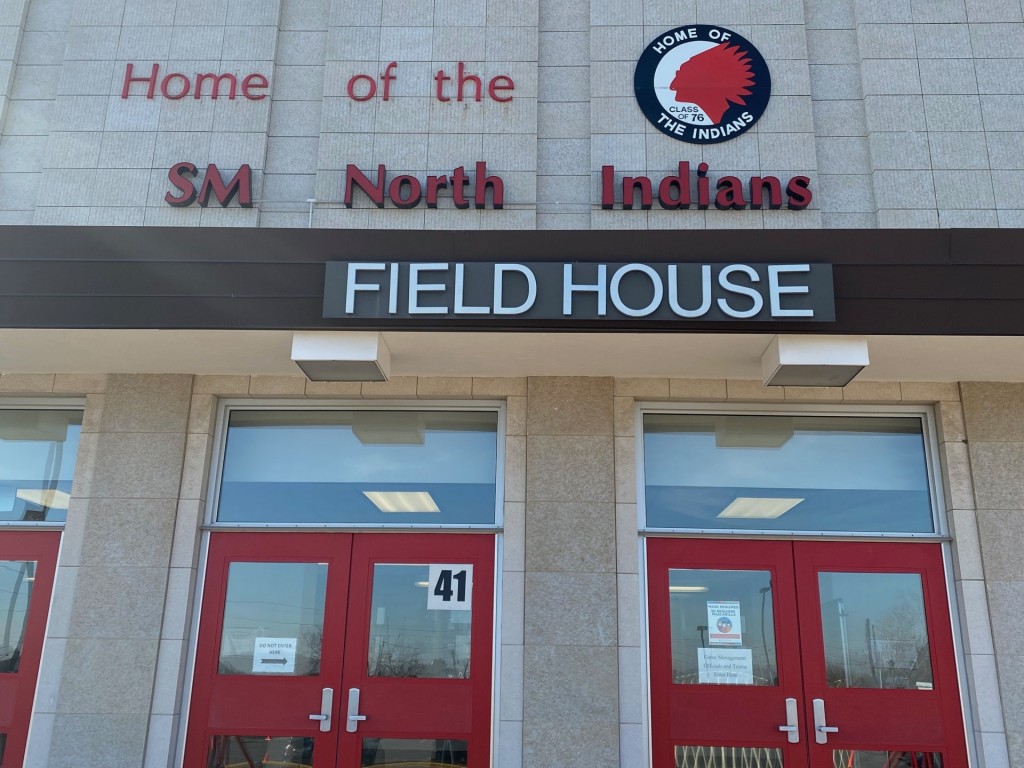 The change comes after protests about the district’s use of offensive Native American imagery and the nickname “Indian” for their mascot. In 2017 Glenna Wallace, Chief of the Eastern Shawnee Tribe of Oklahoma, rescinded the permission the tribe gave to SMSD to use “Indian” as their mascot in 1992. Wallace noted that the Eastern Shawnee Tribe found it had no connection to Kansas or Johnson County and that the mascot is not at all considered to be an honor.

Shawnee Mission North High School has used “Indian” as their mascot since 1922.

A Change.org petition was created in July of 2020 to urge SMSD to change the mascot by Shawnee Mission North High School’s 100th anniversary in 2022. It currently has over 4,800 signatures. In January of this year, the school district board unanimously voted to approve renaming the new mascots. Their new policy states that school mascots must be culturally and racially appropriate, and cannot be derogatory or offensive to a protected group under the district’s nondiscrimination policy.

The schools will need new uniforms for sports and other school activities. They will also need to develop a new logo, change the signage, and make changes to the Native American imagery in and surrounding the schools.

These changes could take about a year, according to SMSD Superintendent Mike Fulton.

“It’s something we could do fairly quickly, but actually budgeting it, getting the work done, I think you’re talking about a process that could be a year or more in implementation realistically,” Fulton said at a December school board meeting.

Despite the time SMSD will take to officially change all of the imagery and mascot usage, it looks like the changes will be done by 2022, just as petitioners fought for.