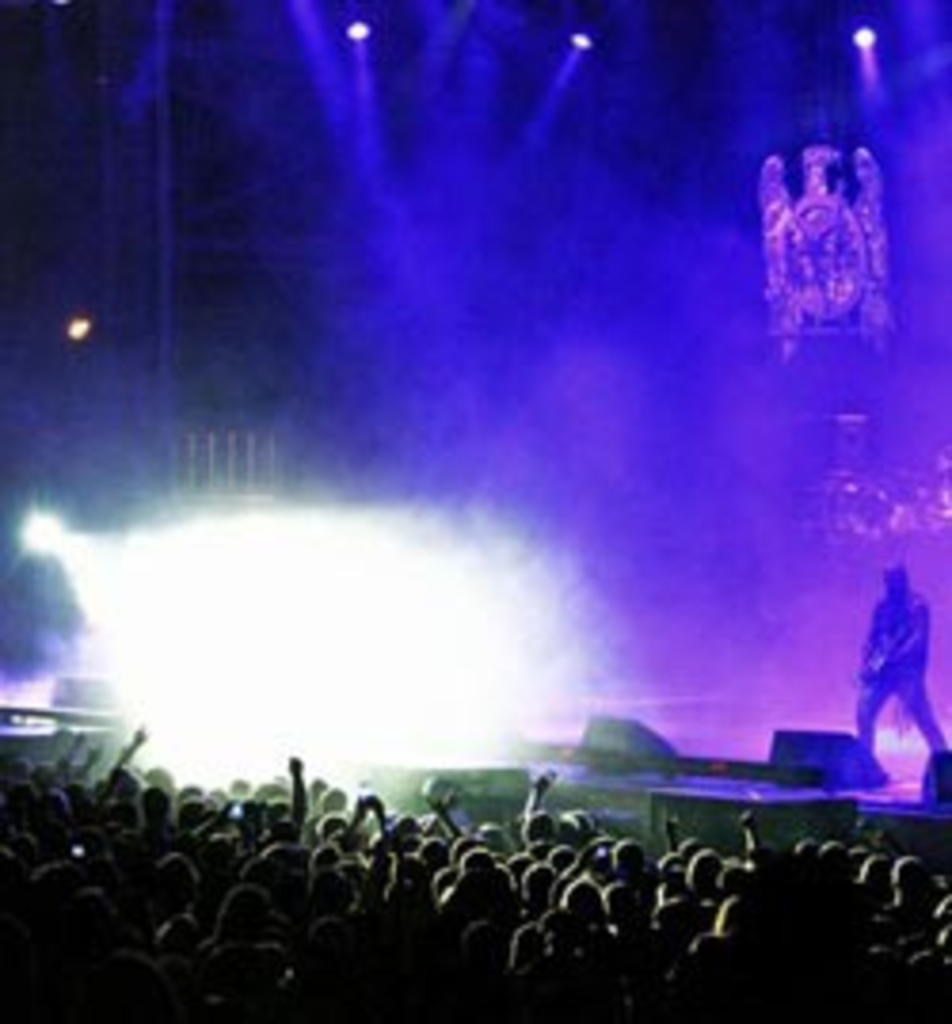 The venue, now sponsored by Azura Credit Union under a 6-year contract, shed its current title of Providence Medical Amphitheater and is now Azura as of yesterday.

“We are thrilled to be the naming sponsor of this iconic Kansas outdoor music venue,” says Allyson Shove-Chard, Vice President of Marketing at Azura Credit Union. “The Azura Amphitheater partnership provides a multitude of opportunities that include unique benefits for Azura accountholders, exciting potential for Azura events, future growth and substantial economic benefits for the community. This partnership allows Azura Credit Union to reinforce our commitment to the Northeast Kansas community and support an entertainment venue we are all excited to see open again.”

Azura Amphitheater joins an ever-growing list of names the venue has had since 2002, after the title of Providence Medical Amphitheater lasted five years. Despite the venue’s years-long identity crisis, many still refer to the venue as Sandstone. Given that the “Sprint Center” still essentially means the same thing after the venue underwent rebranding last year as the T-Mobile Center, this probably won’t change either.

The concert venue that everyone still calls Sandstone has yet another new name– Azura Amphitheatre. By my count, it has been Verizon Wireless, Cricket Wireless, Capitol Federal, and Providence Medical Center Amphitheatre, not necessarily in that order.

Following rebranding, Azura Amphitheater plans to reopen to the public this summer and already has a lineup of summer and fall events, with more to be announced. The venue’s current established events are as follows:

August 21: Flyover Festival with ASAP Rocky and many more

September 21: Shinedown with The Struts

October 1: An Evening with The Avett Brothers