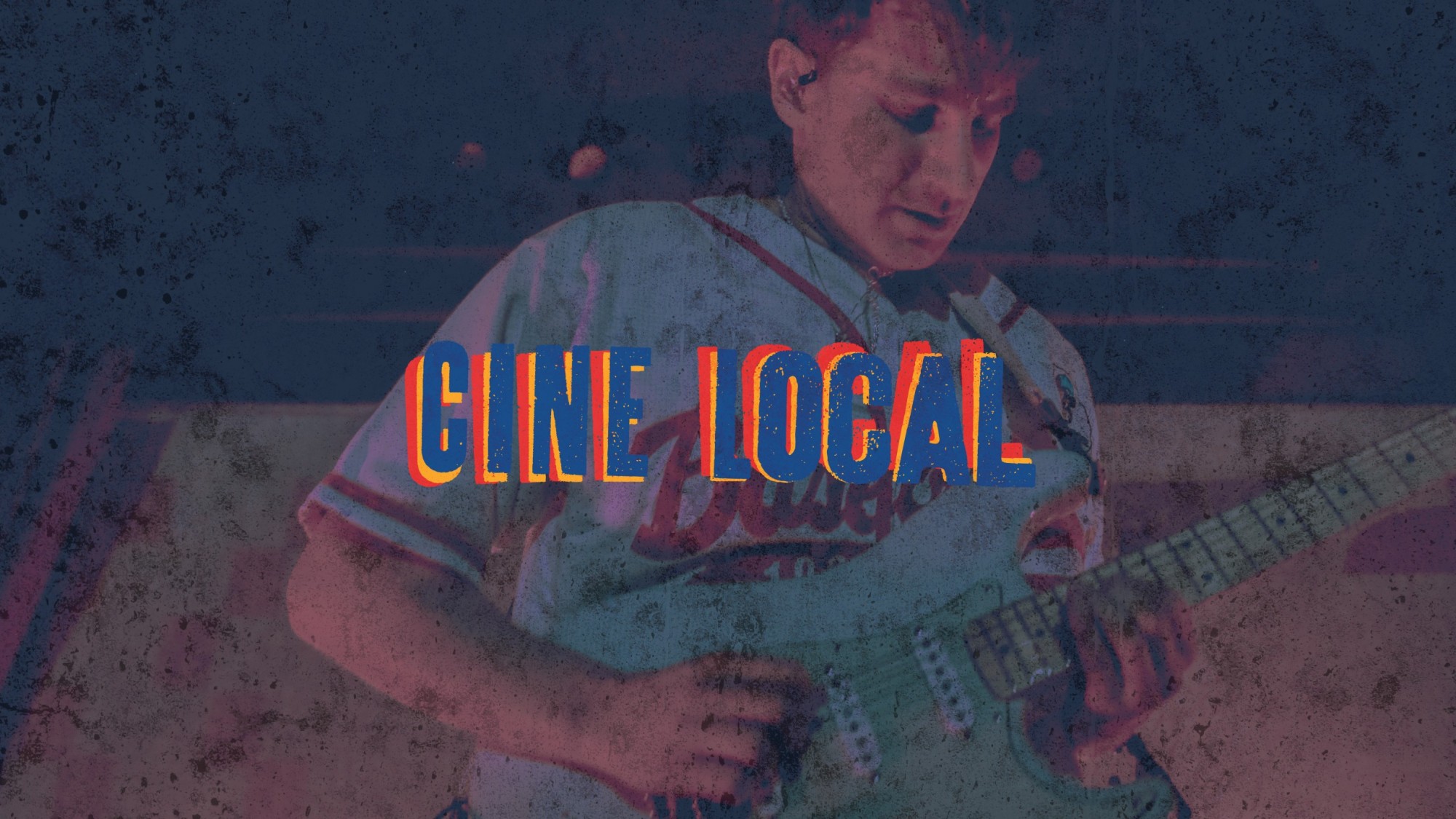 Let’s be honest: the weather’s been really nice, and nobody wants to sit inside watching music videos, because you’re vaxxed up and there are patios to sit on with a drink in your hand.

That said, should you find yourself wistfully staring out your window one afternoon, looking for an escape from work, we have a very fine selection of local musicians with some excellent visuals to help you get away from that spreadsheet or email you’ve been staring at the last half hour.

“Summertime flow like it’s time to bring the tops down/ Last year I was down bad but now I’m up and I deserve it.” Goddamn right. Lord knows we need something like this heading into a vaccinated season of soaking in the sun, and this follow-up single to Chris Cart3r’s RTG EP is the perfect kick-off single to get you in the mood to hit up the beach and take in some rays. Love that director Benicio Baeza added in some behind-the-scenes stuff at the end, too. You can feel the sheer excitement of Cart3r and Rogers at shooting in San Francisco.

Based over a melodica loop, Stacy Busch’s “Breathe Deeply” takes all of the sampling and effects used by Tune-Yards’ Merrill Garbus and strips them of the patina of cultural appropriation, resulting in something fresh and fascinating. Thanks to the video’s repeated close-ups on Busch singing and performing, you’re drawn into the details of her music-making and find yourself getting lost in her perspective and delivery. It’s hypnotic.

The Freedom Affair, “Outta My Mind”

The Dave Brick-directed video for the latest single off the Freedom Affair’s Freedom Is Love stars drag performer Moltyn Decadence, and the sweet soul of “Outta My Mind” beautifully soundtracks this simple, yet effective, visual of transformation and change. The band’s been known for stellar performances for years, but the videos off this album demonstrate that they’re just as skilled at other creative endeavors.

You can snag Freedom Is Love on Bandcamp.

Wichita’s Revisionist’s upcoming EP, The Emptiness of Gravity, due out May 21, is six songs of unrelenting metal-tinged hardcore that hearkens back to the early ’00s when bands like Atreyu and Poison the Well turned hardcore from its simple chugga-chugga breakdowns into something that also hinted equally at metal and post-rock. “While “Deathbed Kings” and its video offers “a glimpse into the rising issue of declining mental health as people around the world live in fear and cut themselves off from the outside due to the global pandemic,” the song also rips, taking me back to listening to Snapcase songs on Victory Records compilations.

Per the folks at their label, Black Site Records, given the number of years and the amount of misfortune encountered, one could be forgiven for thinking that Knife Crime’s debut album, Lovely Gary, was cursed. A break-in and theft of equipment derailed the initial DIY recording attempt, then the band underwent lineup changes, followed by pandemic kicking in right as Knife Crime finished the LP a full year ago.

Lovely Gary can be purchased on Bandcamp.

Maybe Flare doesn’t put a single dab of paint on the canvas during this brief freestyle, but he makes some stirring images on a musical canvas over the course of this video, because “We don’t make mistakes/ All we see is happy accidents.” Props to Bob Pulliam for making this look just like it was shot in a PBS studio sometime around the mid-’80s and really nailing the whole Bob Ross aesthetic, while still adding some hip hop flavor to the whole scene.

Ju’dah’s “Stingy” is full-on filthy as hell, and it slaps. Amira Wang brings the woman’s perspective and matches Ju’dah reference for reference on her feature, and you definitely can’t play this around your mom, but the video — the rapper’s first official one!—by KC Viewpoint Visuals isn’t lecherous, nor is the song. They both lean into the fun of it all, and the end result is gonna make you move.

The first single and video off Alyssa Murray’s new EP, Half & Half, sees the synth-pop artist literally destroying a table of breakfast. It’s a quietly destructive counterpoint to the slow, deep groove of “thx,” and it’s definitely “a satisfying juxtaposition of synth and song,” as the singer-songwriter and producer states in an email.

Alex Ward and Austin Ward of Hembree and Famous FM have teamed up with Charles Calhoun and Greg Panciera to create their new band, Scores. Their second single, “Over / Under,” works a kosmiche motorik beat underneath some swirling, dreamy weirdness It’s all emphasized by this video, directed by Austin Ward, which utilizes clips from several films, wherein driving and awkward weirdness play a part.

You can snag “Over / Under,” as well as Scores’ first single, “Talk Flood,” on Bandcamp.