Dish & Drink KC: A tiki pop-up in Westport this weekend, a new sports bar in Waldo, and your last weekend to order Observation Pizza 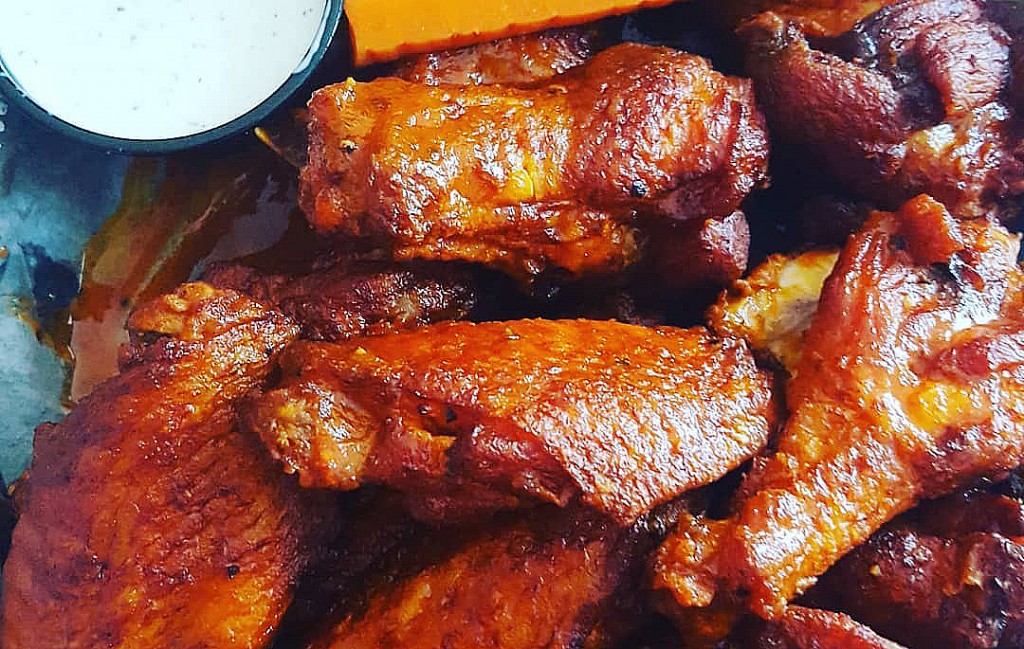 Though the restaurant Brick + Mortar worked to pull crowds to 7425 Broadway after Tanner’s ended its 20-year stint in the location, the concept never really caught on. The brand-new Social, which is now open to the public, hopes to cement itself as a permanent fixture in the neighborhood.

Social, owned by business partners Tyler Humar (also owner of Brick House at Martini Corner) and Shawn Larson, is a sports bar focused on serving “upscale” bar food, including tacos, topping-loaded burgers, and dishes like a Nashville hot chicken sandwich and mac and cheese with burnt ends. A couple of sample dishes: the Brooklyn Steak Sandwich features grilled steak, fried onions, six-pepper mayo, and spring greens on a toasted hoagie; and the Southwest Salmon comes served topped with a poblano-avocado cream sauce, black bean and corn salsa, and fried tortilla strips, on top of a serving of cilantro-lime rice. Oh yes, and there are wings, too.

Social offers dozens of draught and bottled beers, as well as a selection of cocktails. The space will be focused on game day, but will also feature live music and DJs on the weekends, as well as a Saturday and Sunday brunch service. Social is open from 11-3 a.m. Wednesday-Saturday, and 11 a.m. to midnight Sunday -Tuesday. Visit the restaurant’s Facebook page to learn more. 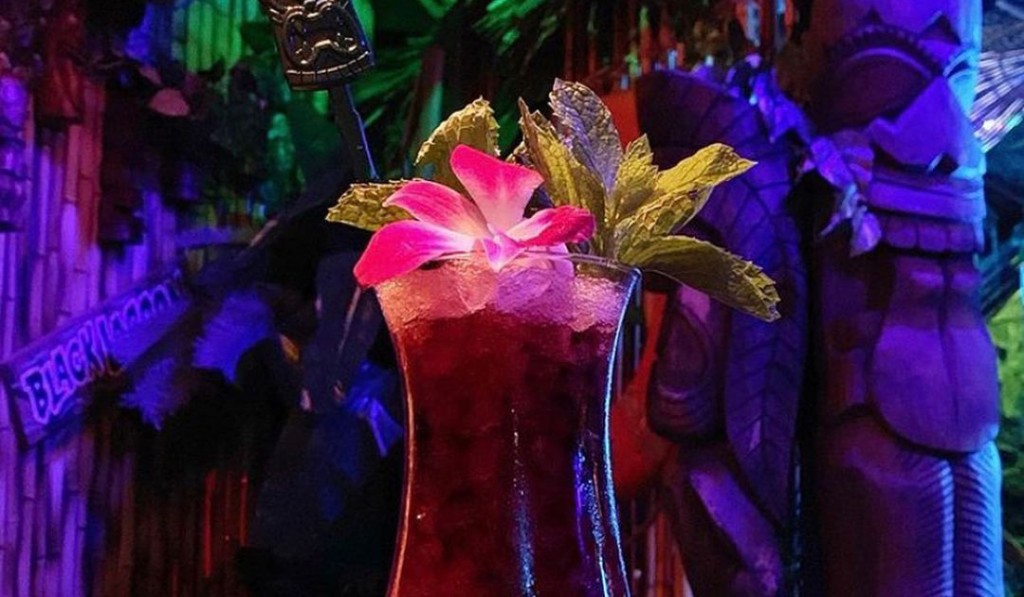 This weekend: Condor’s Cove pops up at the Pressed Penny

It’s been tough competition to snag a seat at one of the pop-up experiences created in the past few months by Diana Condori, a tiki bar and experience called Condor’s Cove. This weekend though, we all have a shot. Condori and her team have organized a pop-up at the Pressed Penny Tavern (1511 Westport Road) this Sunday, May 30, beginning at 5 p.m. and running until midnight. While all table reservations have been scooped up, Condori has left the bar and patio seating open for walk-ins.

What’s more, this Memorial Day weekend event also features food befitting a tiki setting. Chef Tim Marrat of the Pressed Penny Tavern is overseeing a pig roast and will be making sides as well as a few vegan dishes for anyone that is not interested in roast pork. The eats are just $25 for the buffet-style setting, in addition to whatever tiki cocktails your heart desires.

For this special pop-up, Condori has also invited bartender Jordan Hendricks, formerly of the now-closed Tikicat. So show up early, get your seats, and tiki away. Follow Condor’s Cove on Instagram for more info and to learn about future events. 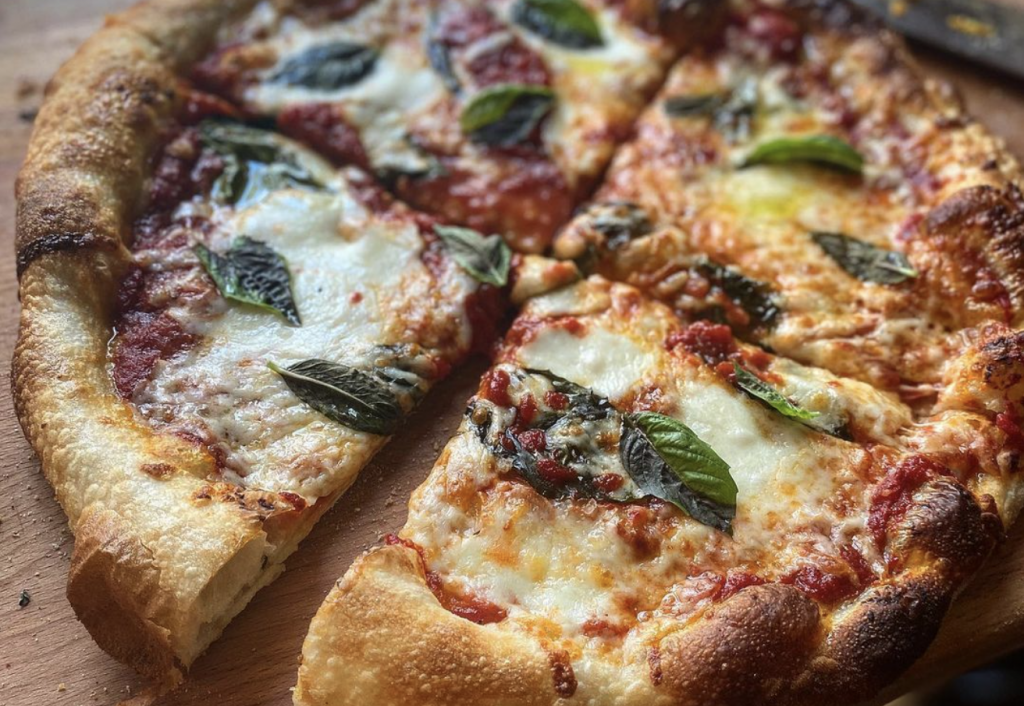 We don’t like it one bit, but this is the last weekend you can pick up a pie from Observation Pizza. The business was started by Chef Nick Vella out of his kitchen at the beginning of the pandemic, and after a few months, he transitioned to a temporary space in the Bauer building in the Crossroads. After Vella tragically died from injuries sustained in a motorcycle accident last summer, his employees and friends Melissa Dodd and Austin Suedmeyer carried the torch. There was hope that Observation Pizza would be able to transition into its own brick-and-mortar location, but sadly, that seems like it is not to be. Observation Pizza announced that it will be closing following memorial day weekend.

Let’s send them out with a bang and make sure they sell out through Sunday. Order your pies here. Thanks for the good pies and the memories, Observation Pizza. You’ll be missed.