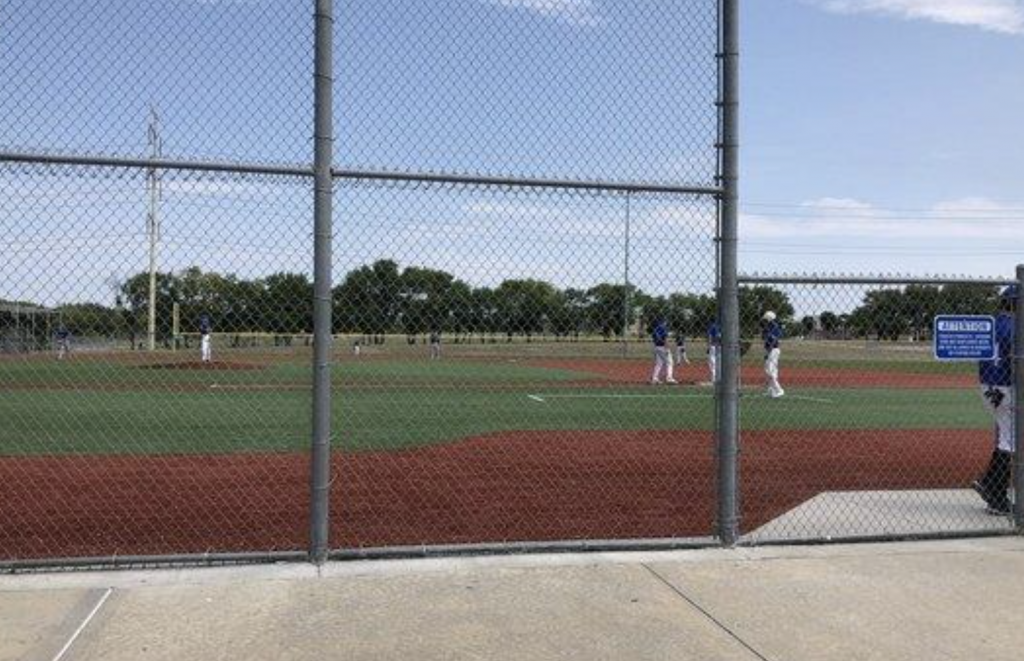 The school board unanimously voted in favor of the firing of Olathe North High School baseball coach Pete Flood after he used a racial slur toward a Black baseball player. // Image courtesy of Olathe Public Schools

Following the use of a racial slur toward a Black baseball player, former Olathe North baseball coach Pete Flood has been fired.

KCUR reports that the school board’s unanimous decision to fire Flood quickly followed his use of a racial slur about the music the team’s only Black player, Nyle Banks, was playing on a speaker before a game. Tony Banks, his father, notified the district that night of what had happened and Flood was placed on administrative leave on Friday.

A statement released by Olathe Public Schools on May 7 expressed disdain for Flood’s actions and outlined the actions taken against him by the district.

“The comments made are absolutely unacceptable,” the statement reads. “In the Olathe Public Schools, our priority is the well-being of ALL our students. Racist and derogatory statements will never be tolerated.”

Flood released a statement of his own on Monday, saying that he thought the music Banks was playing was inappropriate for a public setting.

“In my opinion, these types of lyrics should never be played in a public venue at a school event,” Flood says. “I deeply regret that I repeated the N-word aloud; however, I do not regret requesting that a song with such offensive and derogatory language be turned off.”