2020’s top stories from The Pitch as decided by you, our very attractive readers 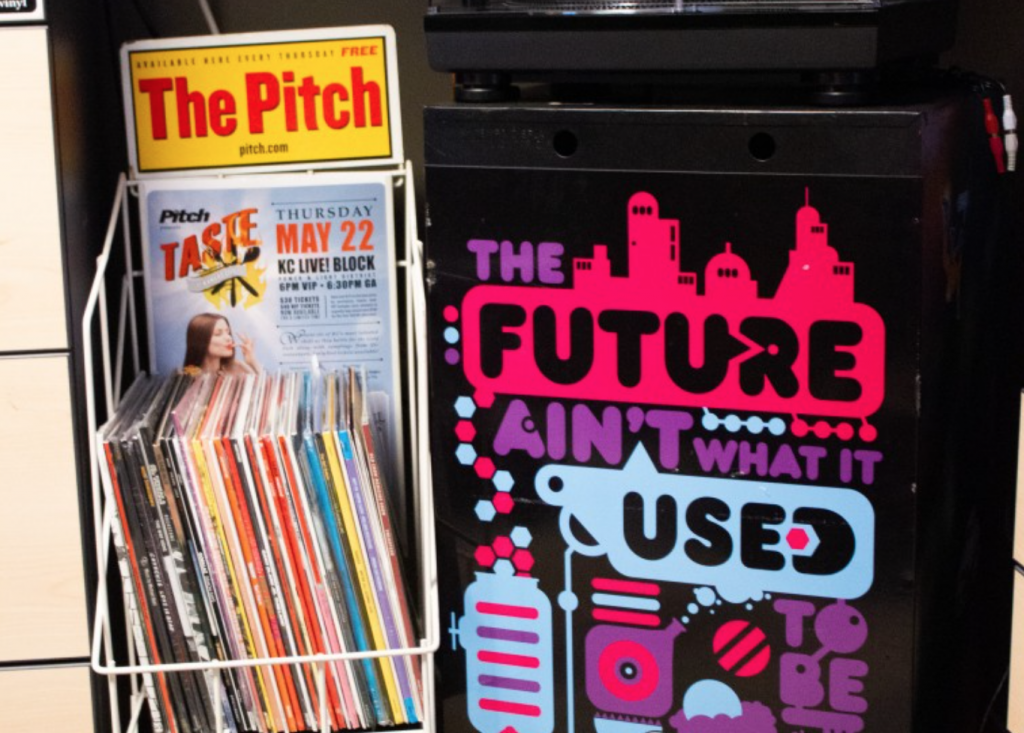 The editor’s office features many records and a Pitch dispenser that looks hella cool. // Photo by Kelcie McKenney

Good. Glad you’re dead, you stupid year. You were not beloved, and we spit on your grave.

Despite a lockdown, a revolution in the streets, and political turmoil unlike America has ever seen, we here at The Pitch plowed through, kept our heads up (mostly), and tried to cover as much of our great city as a rag-tag group of rebels possibly could.

To wrap up, we thought we’d collect some of the top stories of the year—as decided by the traffic/clicks /social media shares you pushed out into the universe. Here are the stories that KC connected to en masse. [And yeah, a couple of stories that we’re just too proud of to leave off the end-of-year wrap-up.]

So many excellent ‘Citians got lifted up in these stories this year. So many shitheels got a spotlight shone on them. So many new voices made their debut in our pages. I don’t think any of us could have foreseen just how goddamned ridiculous this whole thing would become. But here’s the abridged archive of what mattered most to you.

Thank you for your support during an awful time.

Thank you for being part of the family.

See you in 2021, when absolutely nothing bad will happen and we’ll all be happy forever! [JK, but we’ll still be here for you then.] 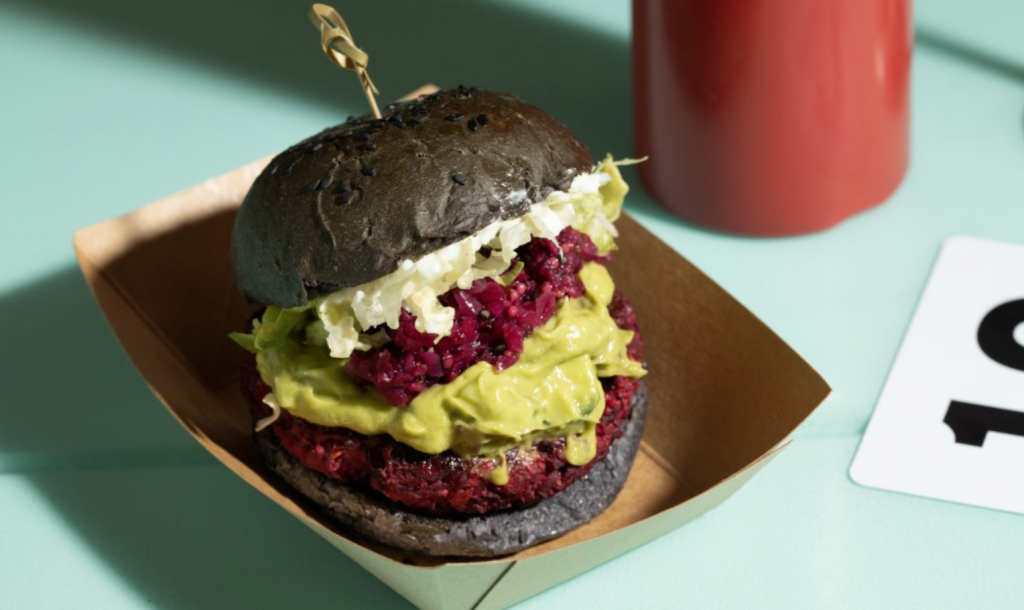 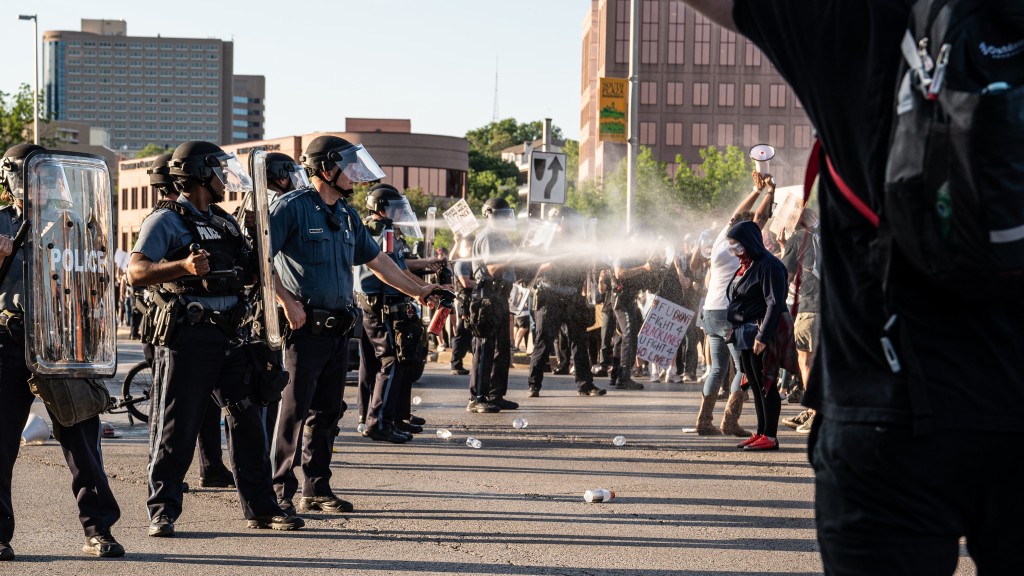 Photos from KC Tenants protest along I-70, demanding renter and homeowner protection

The time has come to cancel ‘copaganda’ television, and it is long overdue 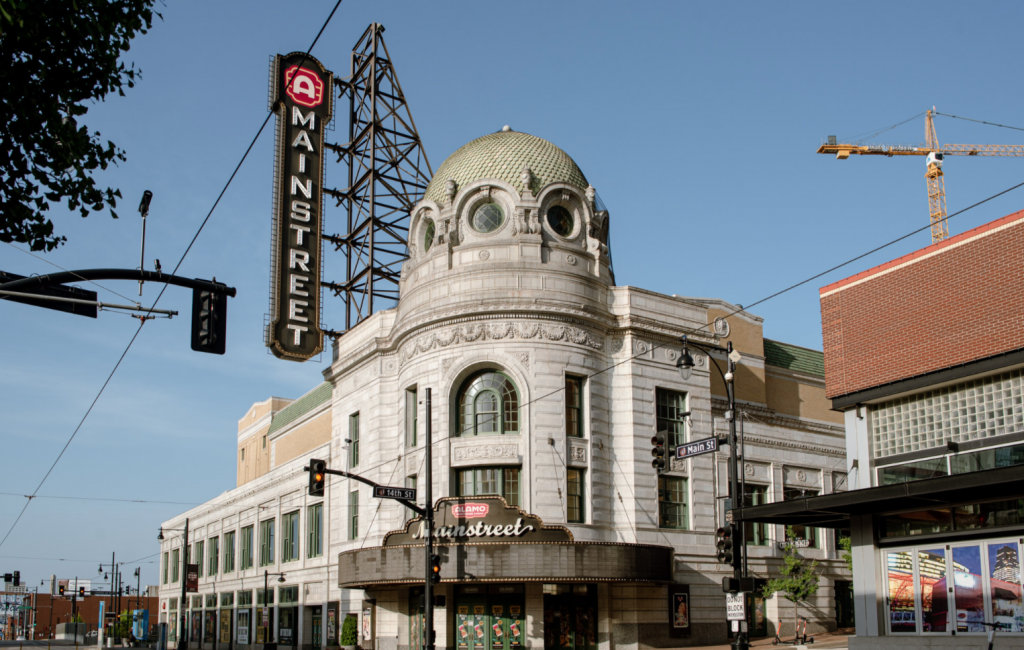 Mainstreet Drafthouse was the site of some terrible shit. // Photo by Travis Young

For many Kansas Citians, rooting for the Chiefs isn’t really an option. How does it evolve to a place where they all feel comfortable?

KC artists are being digitally erased

With KC’s sprawling CBD empire, the science is still out, but the profits are rolling in

Who you gonna call? Marie Jackson’s story will haunt you

My Own Cold Blood: How the Clutter murders still haunt Kansas

For a surprising number of Kansas Citians, it’s all about the plants. And business is blooming.

How Monster Jam fires on every cylinder and every dopamine receptor

Sav Rodgers is chasing sexuality itself in a Hollywood fantasy 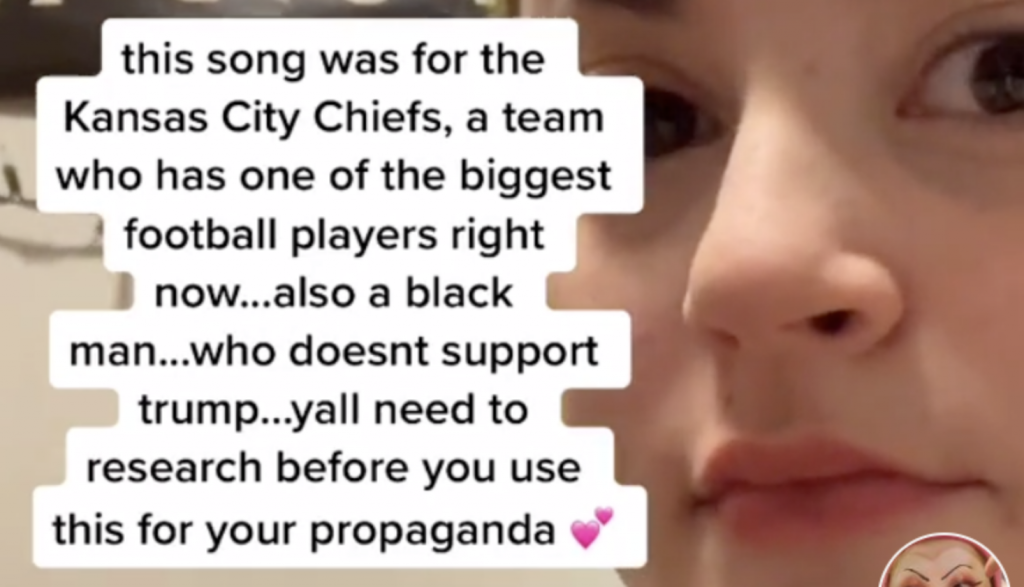 We made ‘Last Week Tonight’ for the second week in a row for being embarrassing; cool

So. WTF happened with the booing last night at Arrowhead?

Kansas City sucks at voting. We need to get better. 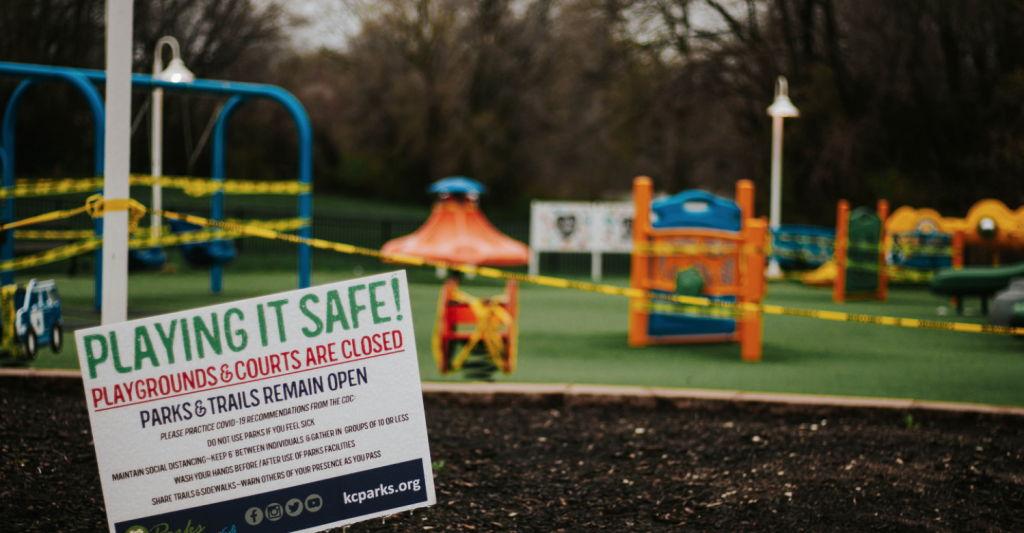 Gov. Parson announces Missouri will allow all businesses to open with no social gathering limits

Who else is open in KC? Here’s a short list