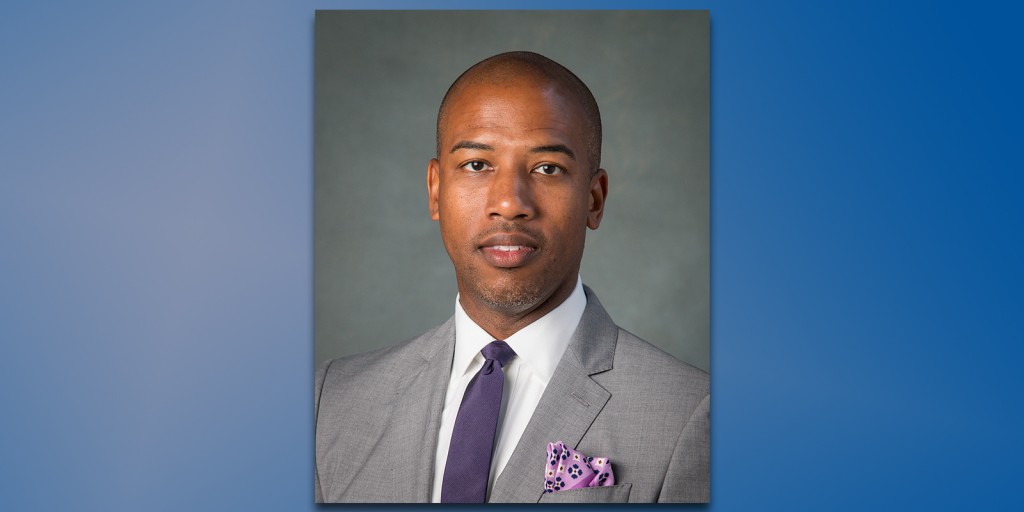 Staffers and patrons of the Kansas City, Kan., Public Schools booed two years ago when their school board announced it had hired Charles Foust as superintendent.

The disgust wasn’t personal; most of the detractors didn’t know Foust, whose most recent jobs had been with school districts in Houston and Union County, North Carolina. And that was the problem. The Kansas City, Kan., school district had been served by just three superintendents in 20 years, and all three had come up through the ranks. People predicted an outside hire would mark the end of an era of administrative stability rare for an urban school district.

The end is here.

Last week, Foust told the school board he’d be taking a few days off for vacation. On Friday, he told them he wasn’t coming back. He’ll be relocating to Wilmington, North Carolina, to become superintendent of the New Hanover County Schools.

Foust’s departure blindsided the school board and administration and comes as the Kansas City, Kan., district is struggling to come up with a plan for educating about 22,000 students, many of them low-income, in the midst of the COVID-19 pandemic.

Foust’s move leaves the district with few apparent options. Most top administrators who had served under the previous superintendent, Cynthia Lane, left in the months after Foust took over. Among them was Lane’s deputy superintendent, Jayson Strickland, a local favorite who lost out to Foust for the top job. He is now superintendent of Hogan Preparatory Academy, a charter school in Kansas City.

Foust’s handpicked deputy superintendent, Lynett Hoofkin, stayed for one year before leaving a month ago for a job in Louisiana.

The district has already announced it will hold classes online for the first nine weeks of the upcoming school year. Beyond that, it appears to have no detailed plan, and no one to coordinate one. To complicate matters, the board was unable to accept the superintendent’s resignation over the weekend. Unanimous consent was required to place a motion on the agenda, and Foust’s two strongest allies on the board — Stacy Yeager and Maxine Drew — inexplicably refused to consent.

Foust touted himself as a “turnaround” superintendent, and moved quickly to shake up a district that has struggled to raise student achievement. Some gave him credit for acting with urgency; others accused him of creating a culture of bullying and driving out respected principals and staffers.

At a board meeting in late February, parents from two middle schools complained about administrative turnover and said crucial classes like math and language arts were being staffed for months by long-term subs.

Foust rather quickly clashed with Valdenia Winn, the fiery, micromanaging school board member who led the move to hire him. More recently, he’d met with resistance from other members, who criticized him for arbitrary decisions such as moving high school graduations to weekday mornings and changing the school calendar without board approval.

The detractors who two years ago predicted that Foust wouldn’t care enough to stick around in a district full of low-income, multi-racial, non-English-speaking students have been proven correct. Now, in a leaderless fix, they’re left to decide whether the district is better or worse off with him gone.