Celebrating an iconic album about being totally alone with technology, your thoughts, and crushing anxiety. A good time all around! 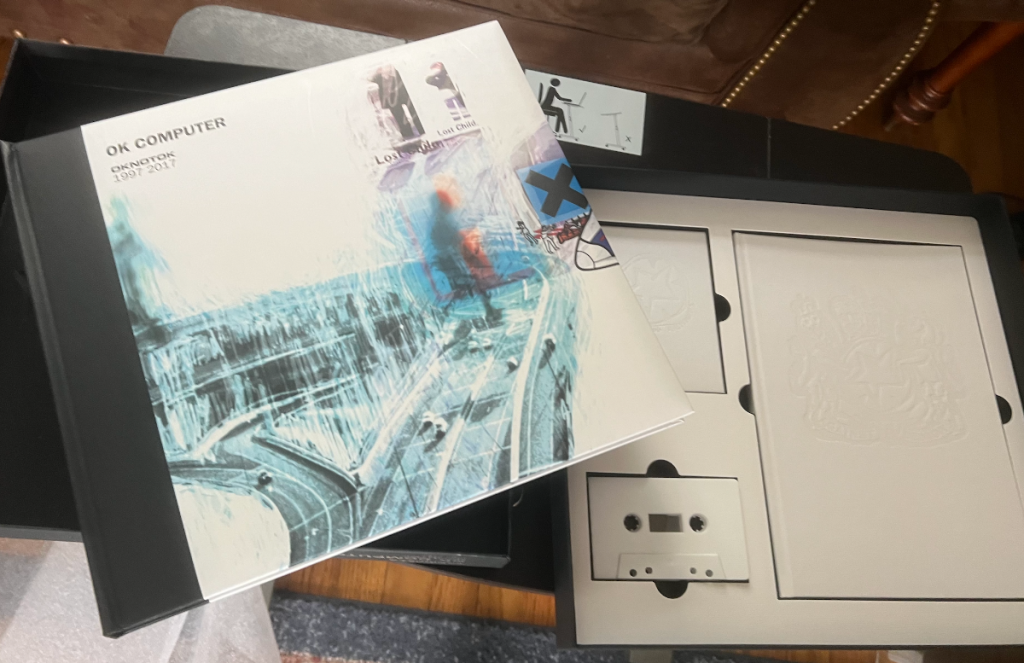 Cracking a cold one with the boys. // Photo by Brock Wilbur

Growing up, I didn’t really get music.

In grade school, all the other boys in my class were into bands like 311 and Sublime. Sublime was… probably not appropriate for 3rd graders based on subject matter, but the kids that had older brothers who were into Primus and Rage Against The Machine had CDs to pass down within their houses.

[My school also then banned 311 shirts, because there was a midwestern panic that the shirts were a secret KKK dog whistle—a very 90s scaremongering around an Omaha band full of outspoken Buddhists.]

In 6th grade, I finally suddenly broke through and had an overnight obsession with rock music. My first three albums were Beck’s Odelay, Radiohead’s OK Computer, and Chumbawumba’s Tubthumping.

Not only were these the albums I fell in love with out of the gate, they were the only albums I had any interest in, and I played them until they were fully worn out. Sad British ballads and sample-based folk rap didn’t make me cool with the classmates that had moved on to Marilyn Manson, but at least I was starting to get a seat at the lunch table.

OK Computer marks this point when the UK musicians went from trying to battle their own attempts to one-up their big hit single “Creep” and, over the course of three years of constant recording and re-recording, crafted one of the most important cohesive albums of the decade.

Hilariously, this uncompromisingly bleak album about how technology and modern media is going to make us feel more crushingly alone than any time in human history—well, we didn’t exactly heed that warning. An entire generation that was supposed to use the ‘net and social media to feel more connected to humanity than ever before can attest to how the opposite has played out.

In hindsight, as a kid in grade school, I’m not sure I fully understood the meta themes, with their caustic optimism about how maybe the future won’t be so bright that we need to wear shades, but that we might find ways for humanity to adapt to still be people at the end of the day.

In his stroboscopic documentary Meeting People Is Easy, music video director Grant Gee went on the OK Computer tour with Radiohead. In terms of rock tour docs, it is one of the most blisteringly depressing. After three years working in isolation about the anxiety of modern society, the five members of the band are thrown into a 200 date worldwide tour, where they are bombarded every moment of the day with travel issues, technical problems, and an unending onslaught of media interviews/photoshoots, where their every waking moment is dominated by the unending flashes of photoshoots, and journalists that cannot stop asking the same questions, picking apart what is deemed the most important musical achievement of the year.

A group of anxious, introverted artists are presented with the kind of critical success and celebration that most other musicians could only dream of, and they have such an awful time it nearly destroys the band.

Today is the 25th anniversary of the album’s release. It is officially old enough to rent a car. Back in 2017, at the album’s 20th anniversary, they released a special edition box set packed with unreleased tracks, art books, hand-written lyrics, and even a cassette copy of the album. I opened it up for the first time ever today, to celebrate. I’m spinning the records and traveling to all of the points in my life where each of these songs meant so much to me, in so many different ways. I’m thinking of the times where the xylophone lines, messy guitar solos, and floating harmonies pulled me out of the lowest rock bottoms I ever crashed into.

25 years later, this collection of ditties about the dissociation of humanity is still, somehow, the thing that makes me feel the most like I am surrounded by love.

If you’ve got your own personal forever support album, that thing that’s always been there for you, perhaps today is the day to throw it on and welcome that old friend back into your corner.

Kostas Contemporary steps into company launch with In All Forms. Counterpoint Festival brings passion and preservation to the prairie. Barraca 49 sound camp by Nomada aims to be the metro’s most inspired nightlife event.

Gov. Parson lamented this week that Missouri Republicans and their supermajority were unable to force through legislation during this session that would ban transgender athletes in sports and eliminate Critical Race Theory. What a bummer for him.

Concert photos: Sum 41 and Simple Plan, Robert Earl Keen at The Uptown, Turnstile said we gotta stay positive at the Granada, New Kids on the Block’s Mixtape Tour brought the nostalgia to T-Mobile on Sunday.

May 14 had a Bans Off Our Bodies protest take over the Plaza, in response to the Supreme Court’s leaked decision on Roe v. Wade.

In film: Cult escape drama The Aviary gets as lost as its characters, Dawning explores trauma, reality and unreliable narrators, the universal emotional horror of Men and the threat of potential, Disney’s Chip ‘n’ Dale: Rescue Rangers movie reboot is an ambitious failure, and Masking Threshold will push your senses to the edge.

Kevin Morby captures slices of humanity in This is a Photograph. VCMN’s new album is a masterclass in marital communication.

William Jewell college’s administration says only it can determine the truth around the campus’ history. Student researchers say otherwise.

The Johnson County Museum’s Redlined exhibit examines the effects of America’s racist past. The Black Movie Hall of Fame aims to adjust our cultural discourse. 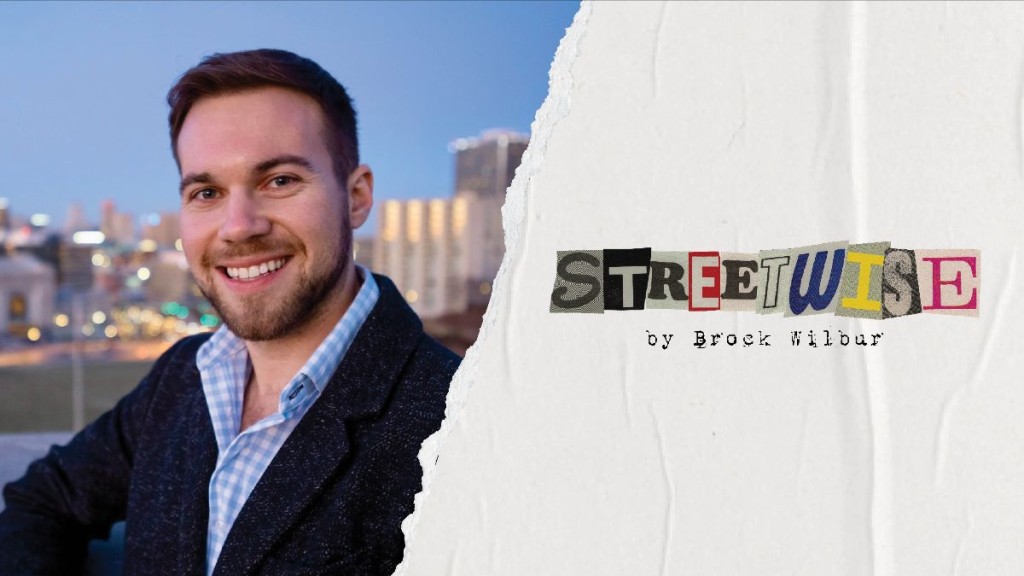 This week on the Streetwise podcast we talk about choosing jackassery, bop to The Bubble Boys’ track “Plastic Earwaxtrack,” and interview Ryan Bernsten from The Unicorn Theatre’s production of The Inheritance.

We’re kinda on a roll of great episodes. You owe it to yourself to catch up on the last few weeks. Tune in on our site or wherever you get your podcasts.

Woodward and Bernstein. Being lewd! 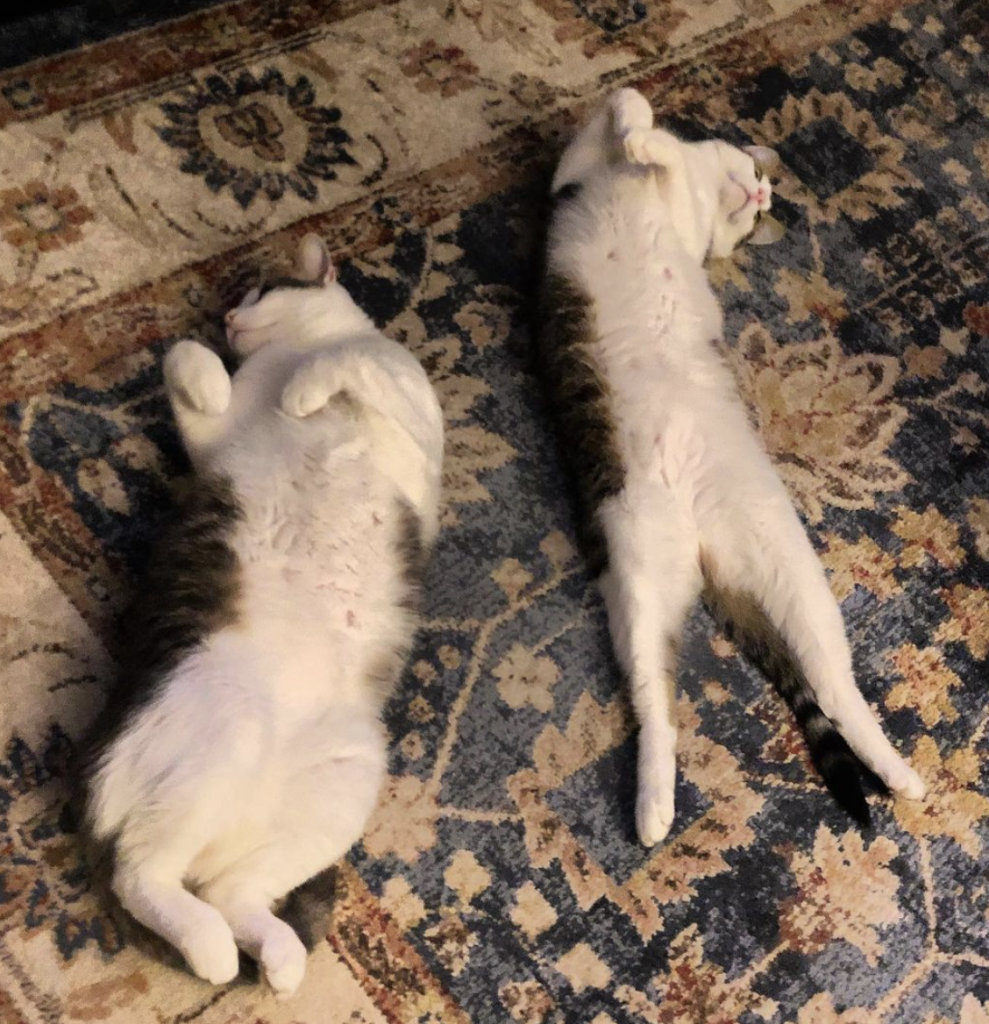