A space to recognize Black filmmaking. 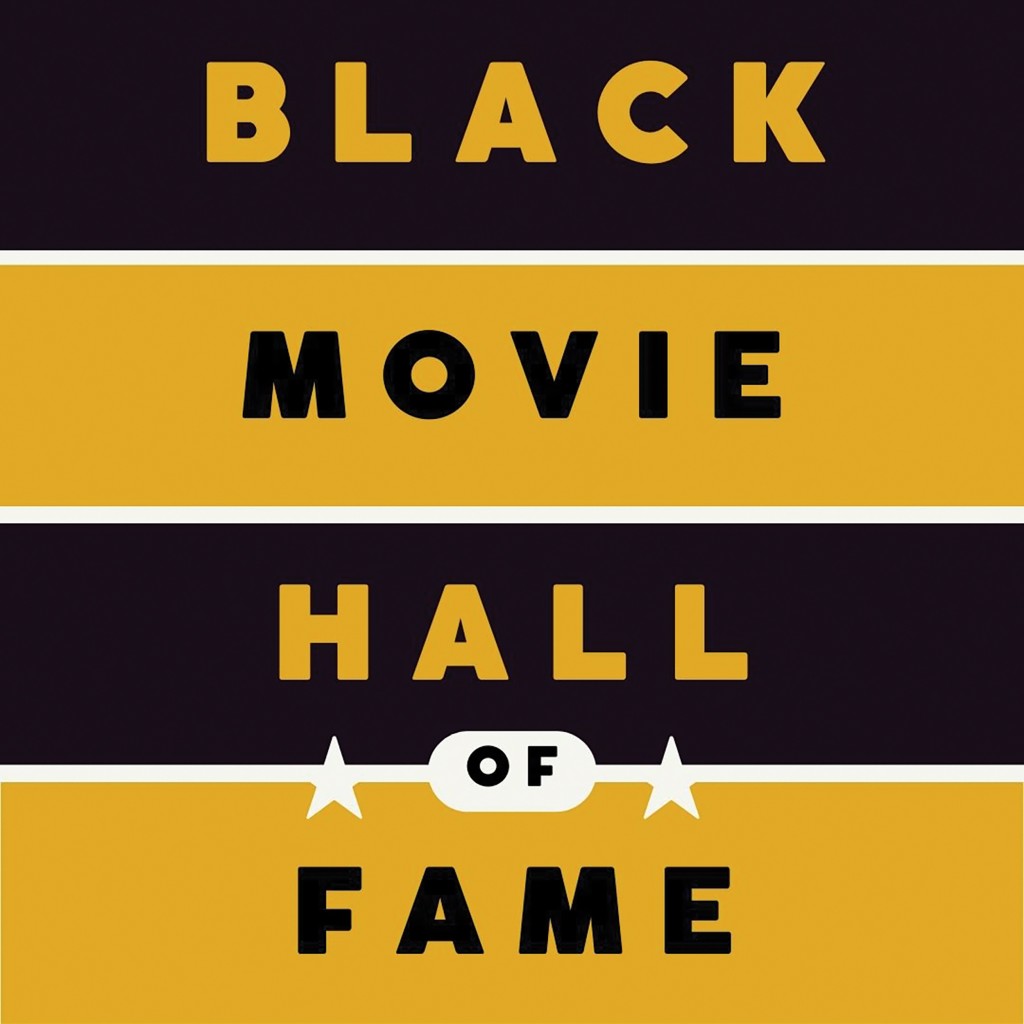 Kansas City’s cultural contributions to the world at large are vast. We’re the home of the country’s best barbecue, the starting point of Negro League baseball’s Golden Age, and the birthplace of musical greats like Charlie Parker and Big Joe Turner. But one of the less-often discussed points is our region’s historical connection to cinema—particularly cinema’s rich relationship to Black culture.

“I don’t think there are too many other cities that have the richness of Black history and culture that Kansas City does related to America’s cultural landscape and impact globally,” Edwards, a film critic on Fox 4 News, says. “There’s a lot of history here, and the film component belongs right there in the mix.”

Edwards is also the director of the Black Movie Hall of Fame, which will celebrate Black contributions to the medium nationwide. The Hall will live in the renovated Boone Theater—itself a landmark of film, performing arts, and Black culture—in the historic 18th and Vine Jazz District.

“The history of Black film has never been properly documented. There are so many things people don’t know, and I get annoyed with the narrative,” Edwards says. “We want to celebrate talented Black filmmakers who have been producing great films for as long as Hollywood’s existed, and create a place for discussion and dialogue.”

The Black Movie Hall of Fame will take up part of the Boone Theater, as it becomes a multi-use space upon renovation. The Hall itself will include portraits of inductees by Kansas City-based artist Warren “Stylez” Harvey, interactive displays on the history of Black filmmaking, and programming that will take advantage of the Boone’s functioning theater space.

As a fundraising effort for the Hall of Fame, supporters can buy limited prints of Harvey’s artwork featuring the inductees through the Boone Theater’s website at boonetheaterkc.com.

“This is going to be an immersive experience. We want to have a film series tied to the Hall of Fame, screen movies, bring in filmmakers, and create seminars all related to Black film,” Edwards says. “We want it to appeal to people and be a dynamic experience, as exciting for a 16-year-old as a 50-year-old.” 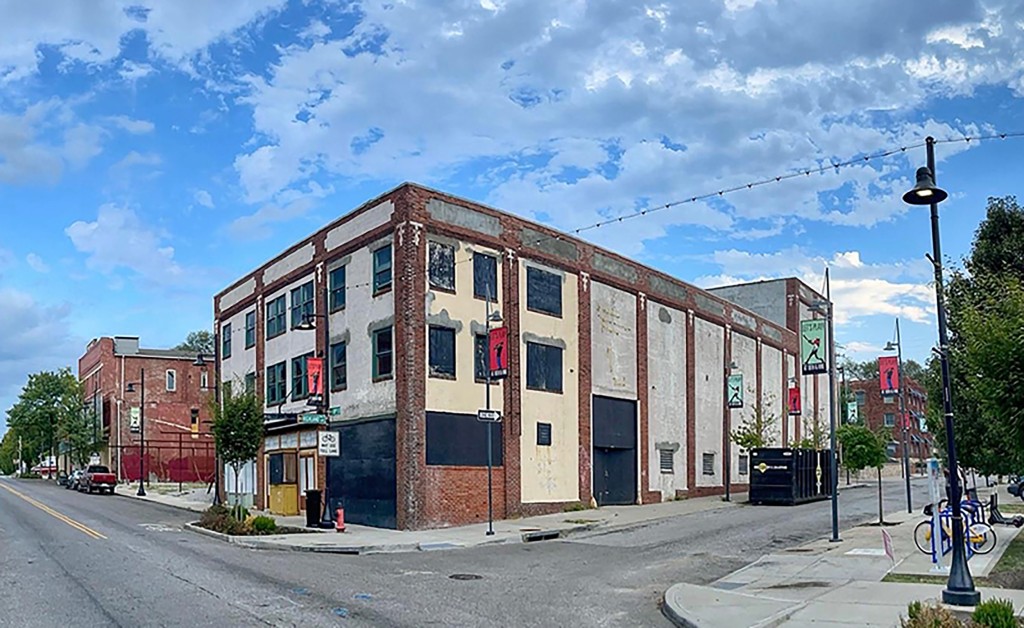 The Black Movie Hall of Fame is part of a larger project to renovate the historic Boone Theater. In its heyday, the building sat alongside the Eblon, Lincoln, and Gem theaters as part of the vibrant jazz-age culture that defined Kansas City from the 1920s through the ‘40s.

Shomari Benton, co-founder of the Vine Street Collaborative development group, says he was raised with stories about the area. He still has a photo of his grandparents dining together at the theater in the 1940s.

“I’m 43, born and raised here, and a lot of the buildings in this neighborhood were decommissioned when I was born,” Benton says. “I grew up hearing stories about the Vine and its history and how great it was. Growing up, the physical form didn’t match those stories. But now it seems like we’ve kind of caught lightning in a bottle.”

Benton and his partners Tim Duggan and Jason Parson are part of a growing movement to restore similar institutions in the historic area. Another Vine Street Collaborative project, 2000 Vine, redeveloped a historic neighborhood building to house office and retail space including Vine Street Brewing Co., the region’s first Black-owned brewery.

“We believe you should breathe life into new buildings instead of tearing them down, and honor the historic character of the building while creating access and opportunity to the local community moving forward,” Duggan says. “We’re excited about how this approach and process has created a foundation of amazing local tenants like the Black Movie Hall of Fame, KC Black Repertory Theatre, and the Gem Theater Cultural Foundation. It’s a new development model where everyone can do good and do well.”

The idea, Benton says, is to partner with community leaders and businesses to better reflect the community nature of what the 18th and Vine district has historically been.

“The district, during the era of segregation, was the center of African American culture,” Benton says. “It wasn’t just jazz and barbecue. It was performing arts and professional services. It was a true neighborhood. We’re missing the boat if we focus on one or two items.”

In its planned future iteration, the Boone Theater will include performing arts space and office space, in addition to serving as the location for the Black Movie Hall of Fame. There are also plans in the works to build a production space with outreach programming that teaches area youth about the filmmaking process.

“It’s all part of a broader context around performing arts, and an entertainment space that both goes behind the scenes and is front-facing,” Benton says.

In March, a kickoff event as part of special programming for Kansas City FilmFest International. At the event, Edwards announced the first class of 10 inductees, all captured in vibrant portraits by Harvey. Edwards says it made sense that, for a Kansas City-based institution, the first inductees should have some connection to the area.

“If you take Kansas City’s contributions off the map, there’s a lot missing from the world,” Edwards says. “The Hall of Fame is perfect to add to that legacy, because alongside the Negro Leagues Baseball Museum and the [American] Jazz Museum, it creates a great corridor that people from around the world should want to come and see.” 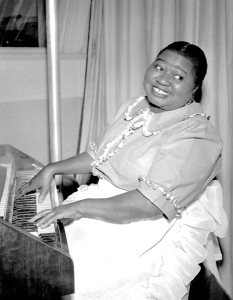 “I think we’re starting a tradition that will carry forward,” he says. “We’ll have an induction ceremony each year. It’ll be a great event that people can look forward to.”

“With the surrounding infrastructure of museums and intellectual opportunities in terms of music and jazz and the Negro Leagues Museum, we have a really great opportunity that Shawn brought to the table,” Duggan said. “Moving forward, we can further curate an exhibit that recognizes the history and culture of Black cinema and Black film.”

For Edwards, the project is the culmination of many years spent shining a light on the history of Black contributions to cinema.

“I’ve almost gone bankrupt trying to produce projects on the history of Black film,” Edwards says. “All these projects are finally starting to pay off, but this project is perhaps the most exciting. I’m affiliated and aligned with a team I know will make this happen.”

Edwards says that, with the renovated Boone’s functionality as a theater, the project serves as a puzzle piece, offering a service that’s currently absent in the district.

“My heart has been broken for years because the district has been missing a theater. It’s so needed. We can have a venue where people can gather outside and watch a movie against the wall, a film series where you can watch classic Black movies, and dialogue after. That’s the experience we want to bring to the distinct, the city, the country.”

All of it, Edwards says, can hopefully help change the conversation about Black filmmaking, both historically and now, and its overall place in the popular culture conversation.

“Citizen Kane is a good movie, but enough. Godfather is cool, but enough,” he says. “What about these classic Black films that never get discussed? It’s hard for Black filmmakers to make a movie in 2022. How much harder in 1919 when Oscar Micheaux was doing it?”