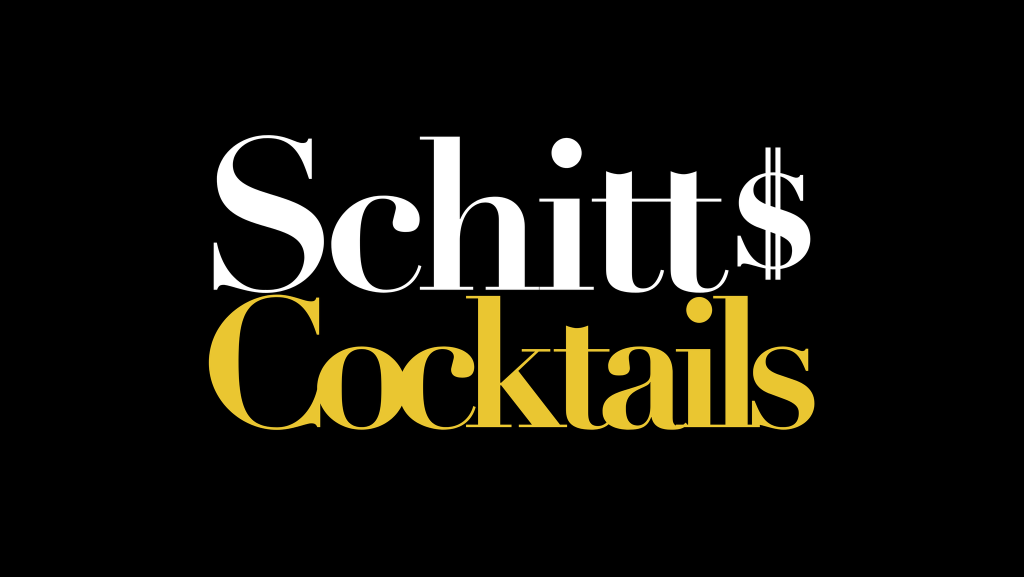 Vignettes Bar is bringing Schitt’s Creek to Kansas City with its latest pop-up bar: Schitt’s Cocktails. The temporary option opens June 3 and joins a list of previous themes from pop-culture mainstays like Star Wars and The Office.

Vignettes teases more in an announcement post shared on social media, including a rich variety of Canadian comedy-infused drink options, such as the Moiramosa, Twyla’s smoothies, Burt Herngeifers Fruit Wine, and more. With a wig wall and dining at the Café Tropical, each sip will be complemented by scenery and snacks inspired by the show.

As guests visit Schitt’s Cocktails, they’ll be treated to weekly events to help spice up their time. Mondays bring a Cards Against Schitt’s Creek Game Show to Kansas City, and Tuesdays are board game night. Wednesdays ask for the Schitt’s Creek savvy to compete in trivia centered around the show as Thursday, Friday, Saturday, and Sunday all move to music-themed activities.

Vignettes leaves soon-to-be Schitt’s Cocktail drinkers with the knowledge that its pop-up bar will run until July 23. The post also teases the next theme, too, hinting that it plans to invite drinkers to Shrek’s swamp as Schitt’s Cocktails winds down.