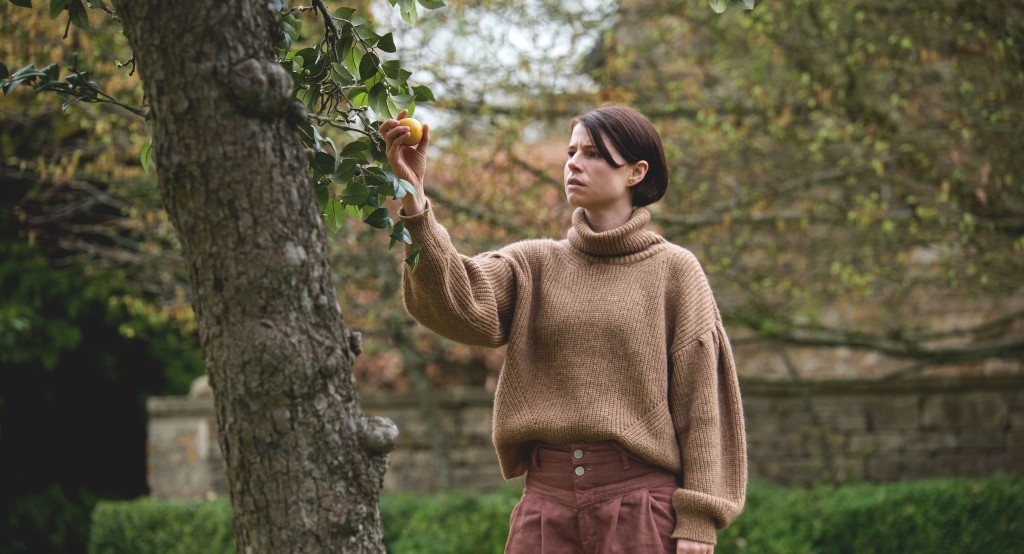 Garland’s screenwriting work, on films like 28 Days Later and Sunshine, and later directing work—starting with 2014’s Ex Machina—frequently falls under the umbrella of science fiction or horror. He addresses weighty concepts like mortality, power and desire, using powerful imagery that often pulls from varying religious iconography. However, what any individual film of Garland’s actually says about the subject matter in question is less definitive.

Garland’s latest film, Men, is his most enigmatic yet. As with many of his previous works, it gives us a view of a paradise disturbed; this one is an idyllic English country house temporarily rented by Harper (Jessie Buckley), a young woman trying to recover from the violent death of her husband James (Paapa Essiedu).

Harper’s having a lovely time, until she’s stalked by a silent, unsettling figure in the woods (Rory Kinnear). Harper tries to find help from the police, a vicar and the owner of the home she’s staying in, only to find they’re all versions of the same frightening man—all played by Kinnear—each with violently misogynistic perspectives on her situation.

That metaphor might sound obvious, but what Garland does with it turns Men from a horror movie into something harder to parse. The film uses both biblical and classic folk horror imagery to touch on ideas of transgression, reproduction and the low-key gender-specific ideas about them that are the air we breathe.

When Harper arrives, she eats an apple from a tree in the garden, something with obvious ties to Eve in the garden of Eden. Another repeated motif, the Green Man—an ancient figure of many interpretations and mysterious historical origin—is less definitive, but no less creepy in the way Garland presents it.

Garland has said in interviews that Men is more about evoking a sense of horror than it is a horror story in and of itself. In that respect, it’s very effective, slowly creating a sense of entrapment that builds to suffocating levels during the movie’s climax.

It’s nightmarish, both in its scariness and the way the film feels like it operates on dream logic. 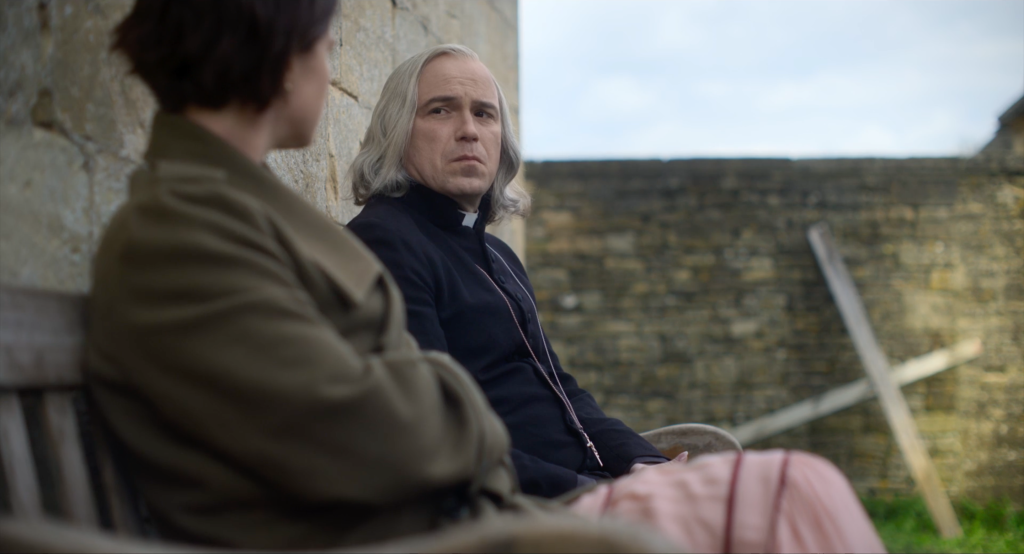 Kinnear’s many characters assault Buckley’s Harper at random intervals, sometimes in surreally mutated form, always giving her the sense that she’s never truly alone. With flashbacks intercut from Harper’s disturbing final interaction with James, it’s apparent this is an extension of the way she felt in her marriage—unable to have autonomy, and punished when she finally attempts to exert it.

That, in a nutshell, may be the most important element of Men, not trying to decode its many flashes of metaphorical images, but the result of how that pileup makes you feel. In this case, it’s a striking emotional recreation of a sense of terror highly recognizable to many women. It’s the possibility that at any moment the thing you’re enjoying can be intruded on, the place where you felt safe can become vulnerable, or the time you’ve set for your own healing can be weaponized against you.

Garland’s movie recognizes and communicates those fears, but true to his artistic nature, doesn’t offer a definitive statement on them. Men’s conclusion is open-ended, its hanging artistic threads open to myriad interpretations. It would be easy to ding Garland, as a male filmmaker, for feeling that noting the problem is enough, when of course it isn’t.

However, it opens the door for viewers to sit in uncomfortable silence with what they’ve seen, which may be a more powerful decision than offering up a tidy thesis.

Like the gender of its title, Men is confusing, volatile, self-contradictory and threatening, but also packed with potential. 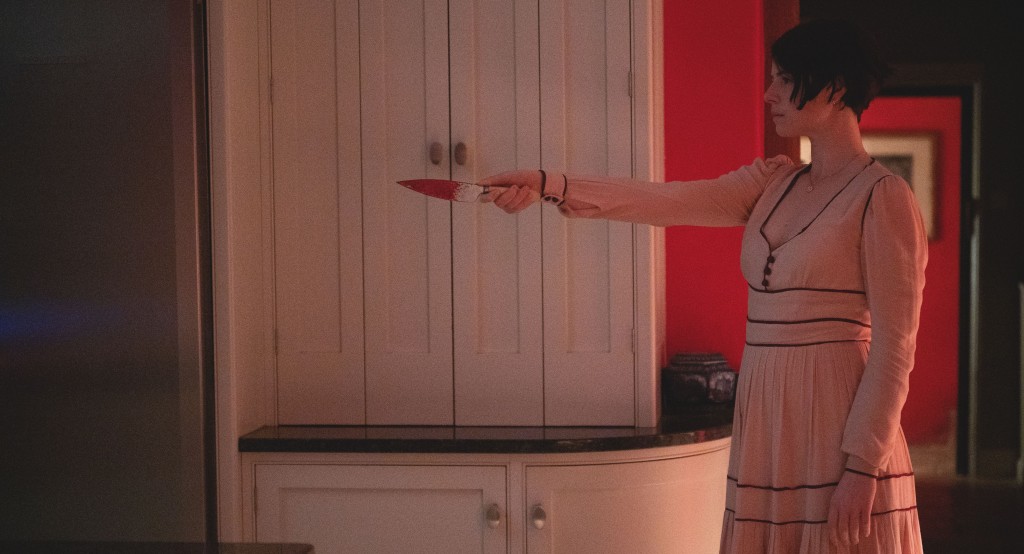