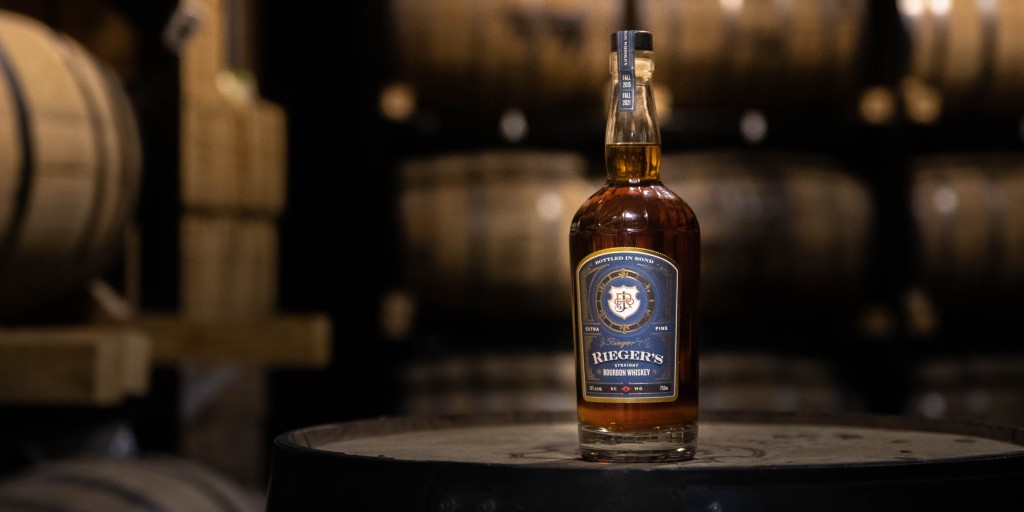 You’ve heard of an album release party—now get ready for its alcoholic equivalent.

What makes this bourbon top shelf? It’s the first to be distilled in KCMO since Prohibition.

However, the locally made stamp of approval also calls into question the Rieger’s status as bourbon. The spirit is typically a Kentucky specialty due to the region’s fertile climate and soil which make it a prime location for the distilling process.

Technically, bourbon can be made anywhere in the U.S., but it’s rarely attempted. Kentucky holds the monopoly, claiming 95% of the world’s bourbon production.

And they get points for producing in a historic distillery that successfully emerged on the other side of a spirit ban and a global pandemic.

Decide for yourself if J. Rieger & Co. have brought distilled glory back to the heart of the Midwest or if bourbon is better off in its homeland.