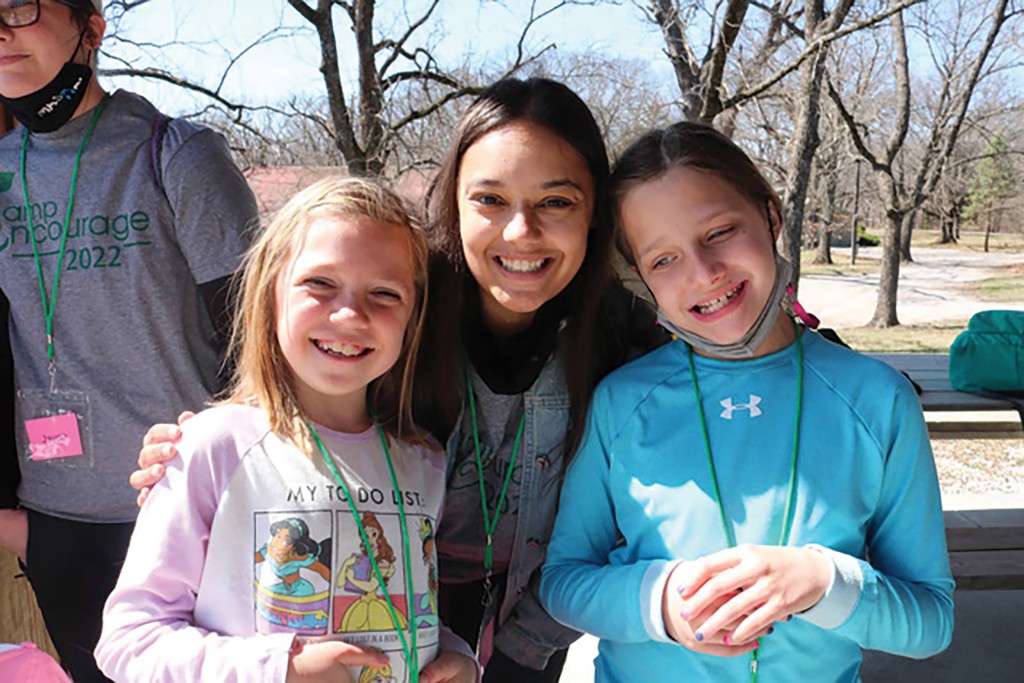 When your child is on the autism spectrum, it can be hard to find activities for them where you know they’ll be comfortable and understood.

For the last 15 years, Camp Encourage has been trying to fill that space.

Located at the Tall Oaks Conference Center in Linwood, Kansas, the camp has four sessions—one in the spring and fall and two in the summertime. Camp is open to children ages 8-18 anywhere on the spectrum as long as they don’t require one-on-one support.

“When we first founded Camp Encourage, we found there were lots of other camps serving those with more severe needs,” says Aimee Gorrow, the camp’s program coordinator. “There wasn’t really a space for those who couldn’t find a home at the more restrictive camps, but they weren’t quite ready to attend a completely traditional camp with no support.”

Overall, Camp Encourage isn’t so different from your average sleep-away, but there are a few key modifications. Activities include the traditional lineup: zip-lining, swimming, arts and crafts, and more. But multiple things are always going on at once, so kids can easily opt out of something that makes them uncomfortable and select a more favorable activity.

In addition to visual schedules and activity choices, there are peer models on-site—kids who don’t have autism but participate like regular campers. They use their strong social skills to help the other kids learn to form better relationships and friendships.

“Nobody really knows who is the peer model and who is not, except counselors,” Gorrow says. 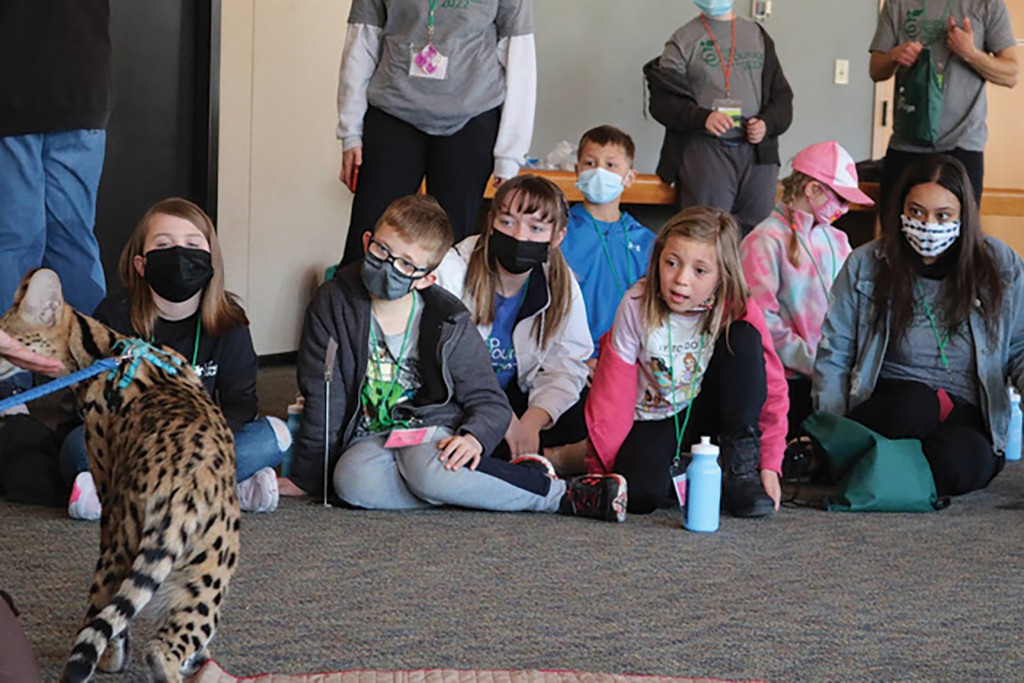 Most of the volunteer counselors have backgrounds in special education, occupational therapy, or speech and language pathology. They must go through significant training to volunteer at the camp.

Camp Encourage also puts a premium on social-emotional learning and boosting self-esteem. That’s made a big difference for Parkville residents Brian Henke and Gabe York in sending their 9-year-old daughter, Kennedy, to the camp.

“They’re patient with her and communicate with her, and they get her to a point where she’s rock climbing, which is something she would never normally do,” York says. “The confidence it gives her, it’s really pleasing to see as a parent.”

It’s not easy to find a way to make that happen for kids like Kennedy.

“I think the challenge with Kennedy is she has some social inhibitions or inabilities to form friendships,” says York. “She’s silly. Some of the things she does are maybe not age-appropriate. It’s been difficult in the past for her to partake in some things, even just going to friends’ birthday parties at school—she tends to be the odd man out. She is sometimes left on fringes of whatever activity it is, and at Camp Encourage, she’s dead in the middle of everything.”

Things Kennedy has experienced at camp have crossed over to her daily life as well.

“Karaoke is something that she did at camp. It was really kind of shocking to see the video and photos of her just being that confident in a room full of people, picking up a microphone and singing a song,” Henke says.

Although the summer camp is for the kids, it’s actually helping the whole family.

“When you receive a diagnosis of any sort, especially when it’s with your kid, you lose hope. You have these dreams for children and what they can do and what the world has to offer, and that really plummets,” Henke says. “Something like Camp Encourage comes along, and it reenergizes that hope for parents, for the siblings, and for the kids with autism. Camp Encourage is just one of many organizations that help restore a little bit of normalcy and provide a glimpse into a world where your kid is accepted for who she is.”

Henke and York are very involved with Camp Encourage, and Henke is actually president of its board of directors this year. They want to make sure everyone can have an experience like Kennedy has.

They’re not the only parents to feel that way.

“We have received email after email saying, ‘Thank you for giving my son or daughter a place where they can come and unapologetically be themselves, where they’re accepted for who they are, where they are, no matter what,’” Gorrow says. “They don’t have to hide anything; they can be as quirky as they want, and everybody loves them.”

Camp Encourage has space for about 250 campers a year across their four sessions. Spots are in such high demand that they take campers on a lottery system. A scholarship fund provides about $60,000 annually to allow kids whose families can’t afford the camp to attend.

Applications to attend the summer session closed in February, but the camp is still looking for volunteer counselors. For more information, visit campencourage.org/volunteer