The Pitch’s Secret Menu: Tavern in the Village 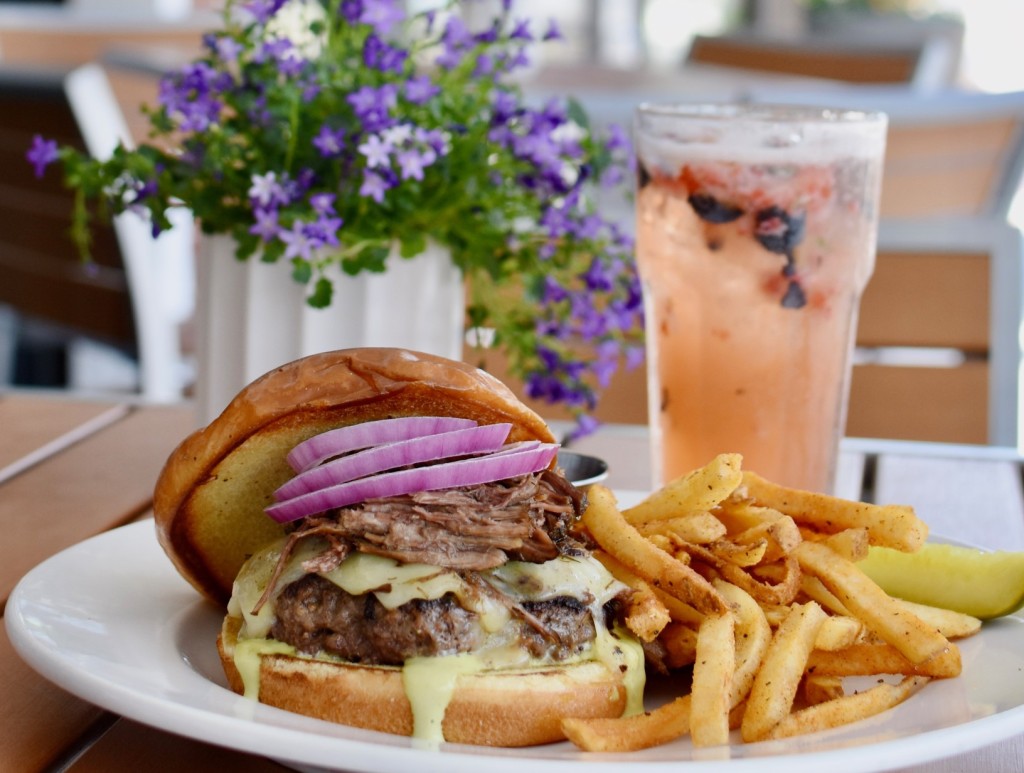 Executive chef Jen LeBlanc would like to remind everyone that in 2011, Tavern in the Village’s aptly named Tavern Burger swept The Pitch’s Best Burger category.

Over the years, the local eatery’s burger brigade has grown and evolved substantially, including the addition of their popular Short Rib Burger, which included melted provolone, house BBQ, braised short rib, and pickles.

When LeBlanc opted to swap it out on the menu last year, anarchy ensued. “Guests created a Facebook page called ‘Bring the Short Rib Burger Back,’” she says with a laugh.

“While we always make it for guests who are craving it, we also created a new killer burger that only the staff knows about,” she says. “Yes, it’s a twist on our classic burger, but—shhhh—mum’s the word.”

When we asked what the new secret burger entails, LeBlanc says, “We’re mixing it up a bit by using roasted poblano aioli, double white cheddar, our braised short rib, and red onions.” 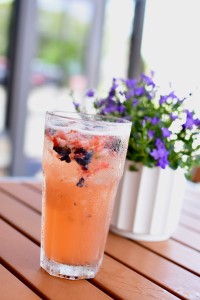 Want to double down? LeBlanc suggests demanding a side of Epic Fries that only a select number of regulars know about.

“They come out with a garlicky-onion-y-paprika-y blend on them,” she quips. “I’m not naming names, but certain guests even ask for us to—and I quote—‘epic the shit outta the fries.’ We even have an option so servers can add that on the ticket to the kitchen.”

And while LeBlanc says many of the bar’s cocktails pair nicely with said secret burger, she suggests ordering another clandestine concoction. Yes, the restaurant also has a Secret Moscato Sangria created just for the staff  (available on the sly).

“That Secret Sangria is muddled with strawberries, blueberries, Aperol, peach bitters, and house-made sour,” she says. “Tell no one.”