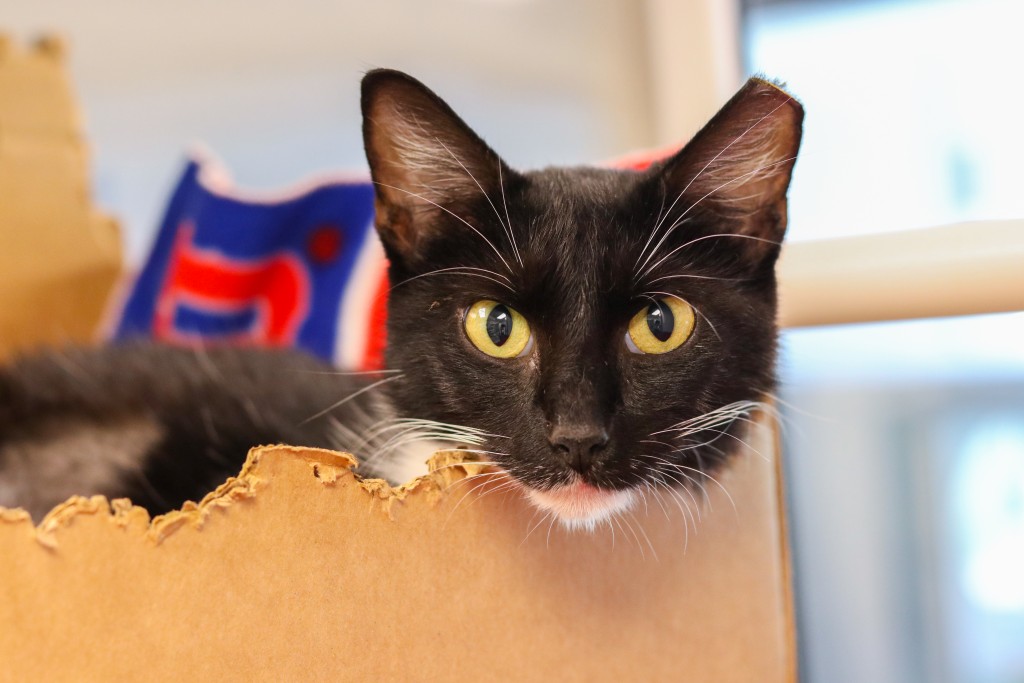 Ugg Boots will trade your attention for her affection. // Courtesy KCPP

We teamed up with KC Pet Project to host a weekly “creature feature” on loveable and adoptable pets here in the KC Metro. This week, KCPP is featuring Ugg Boots, a 2-year-old domestic shorthair, and Plato, a 1-year-old mixed breed dog.

Ugg Boots resides at the cat habitats in the Petco in Belton, MO, where you can adopt her. She’s been there since Sept. 23 of this year. Ugg Boots is affectionate and curious. She will quickly bond with her new family like she bonds with the volunteers—by asking for attention with head rubs and meows. 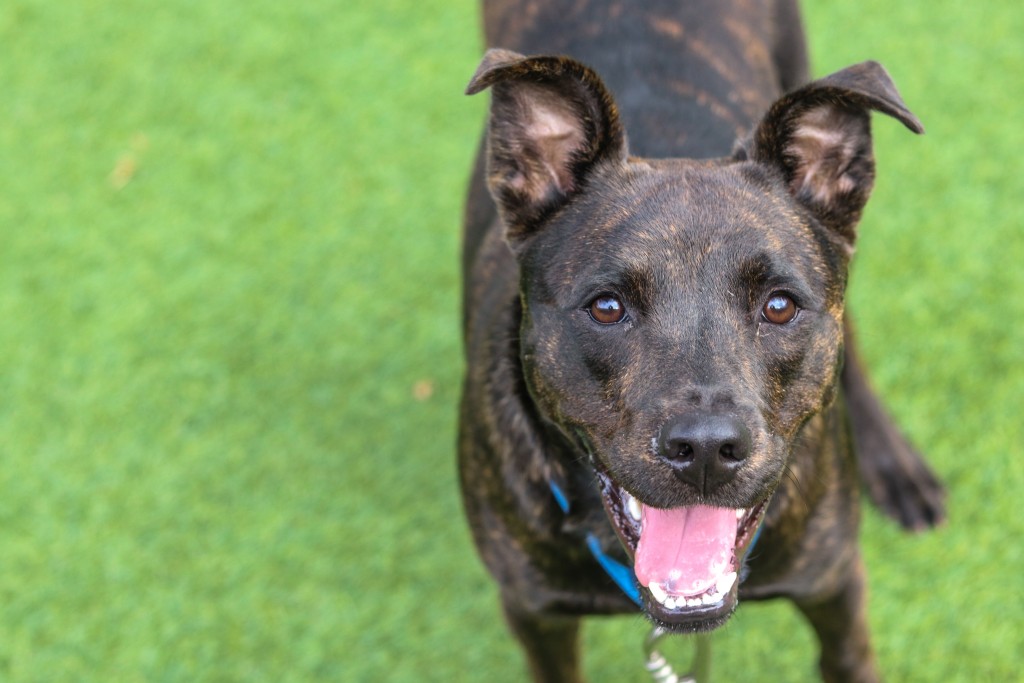 Plato is an affectionate pup who loves walks. // Courtesy KCPP

Plato is a charming, shy pup. While he takes a little time to warm up to someone new, he will shower you with affection once he does. He has been at the Kansas City Campus for Animal Care, where you can adopt him, since Sept. 26, 2020.

“I always take time out of my day to spend a few minutes with Plato,” one staff member at KCPP says. “When he sees me coming, he cannot contain his excitement and gives the biggest wiggles. He is always right beside me on walks and never pulls.”

Plato and Ugg Boots are just some of the many animals in need of adoption at KC Pet Project. There are still other featured creatures that need adopting as well. Tigeress is the perfect pet for cat lovers and nap connoisseurs. Basil is a happy-go-lucky dog who loves going on walks. Michelle Mylett is a cat who wants to lounge around, whereas Clint is a fun and energetic pup that loves treats and would make a great running buddy. Queen Elizabeth Boop II has lots of love to give and gives kisses and Constance loves being pet and receiving treats.

The shelter is currently at capacity and is in need of adopters and pet foster parents. If these aren’t the pets for you, check out KCPP’s current adoptable pets.