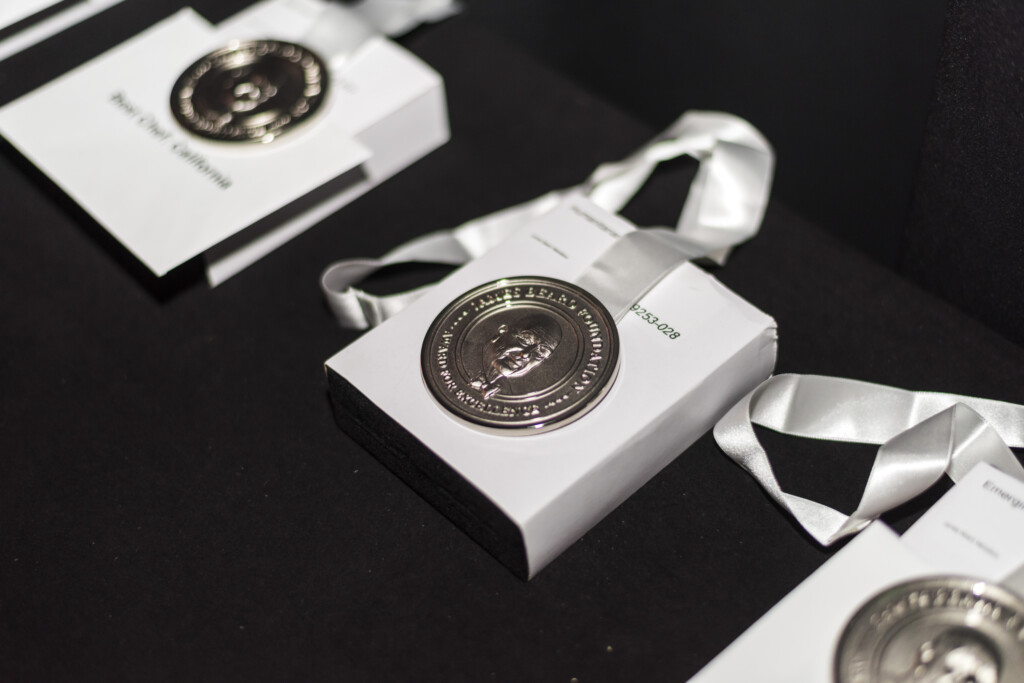 Winners of the 2023 James Beard Awards are each given a medal and certificate. // Courtesy of the James Beard Foundation

The Grammys, Oscars, Golden Globes, and James Beard Awards are recognitions that everyone wants, but only a select few have.

This year, seven Kansas City-area chefs, bakeries, and restaurants are semi-finalists for the James Beard Awards, one of the most prestigious recognitions in the culinary arts.

One local chef, Johnny Leach of The Town Company, was even chosen as an “Outstanding Chef” semi-finalist. Leach is known for elevating classic midwestern recipes and fueling his rotating menu with local ingredients.

In addition, Yoli Tortilleria is named one of the semi-finalists for “Outstanding Bakery.” This is the first year this award will be given to recognize amazing bakers that are passionate about helping their community.

Finalists for the awards will be announced March 29, and winners will be chosen June 5 at the Lyric Opera of Chicago. Congratulations to all Kansas City-area finalists. We know you do it for the love of hospitality and community, but the glory must feel pretty good too.