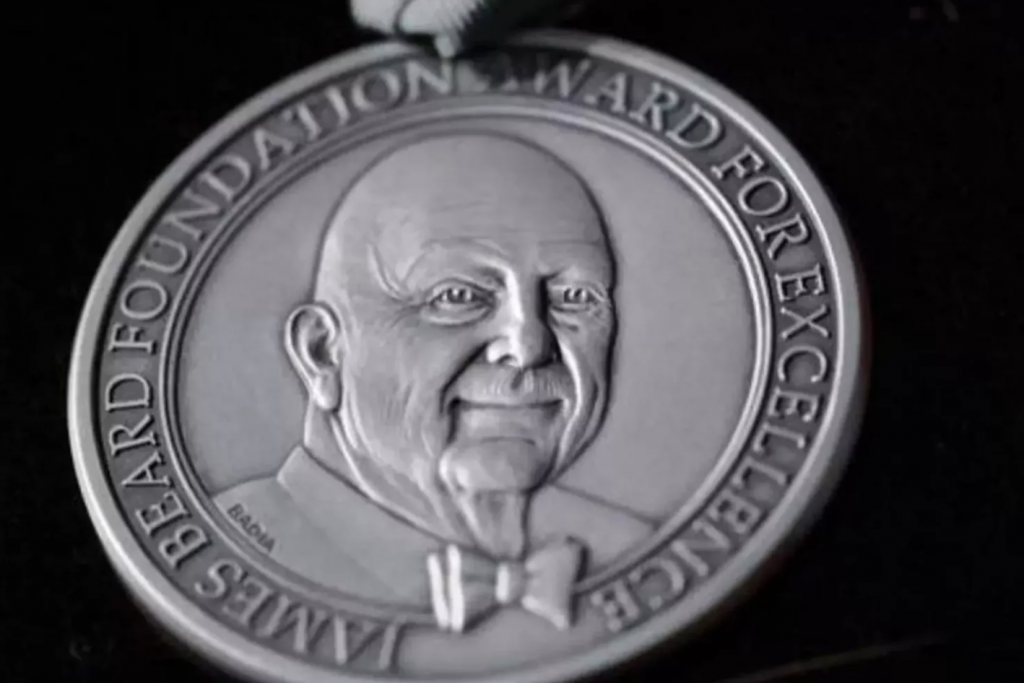 After a string of bad news for local restaurants, a silver lining: for the second year in a row, Chef Michael Corvino of Corvino Supper Club & Tasting Room has been named a finalist for the James Beard Foundation’s “Best Chef: Midwest” award.

Finalists were announced in a livestream on Twitter on May 4, the day the awards ceremony was initially slated to be held in Chicago.

The announcement of the winners has been postponed to September 25.

The announcement of finalists comes at an odd time for the restaurant industry and the James Beard Foundation itself. In March, the Foundation launched a “Food and Beverage Industry Relief Fund” to deliver $15,000 micro-grants to bars and restaurants. But the fund closed to applicants just a few hours after it opened due to an “overwhelming response” from restaurants in need (local grant recipients include Bluestem, Papa Keno’s Pizzeria, and The Belfry). Meanwhile, most of the awards finalists named today, including Corvino, have closed their dining rooms while bills and expenses pile up.

While you can’t currently dine in at the supper club and tasting room, the Corvinos are offering an expanded carry-out menu under their-fast casual brand Ravenous. Menu options include rotating family-style meals, pints of blackberry ice cream, cheeseburgers, pork ribs, and an exceptional fried chicken sandwich.