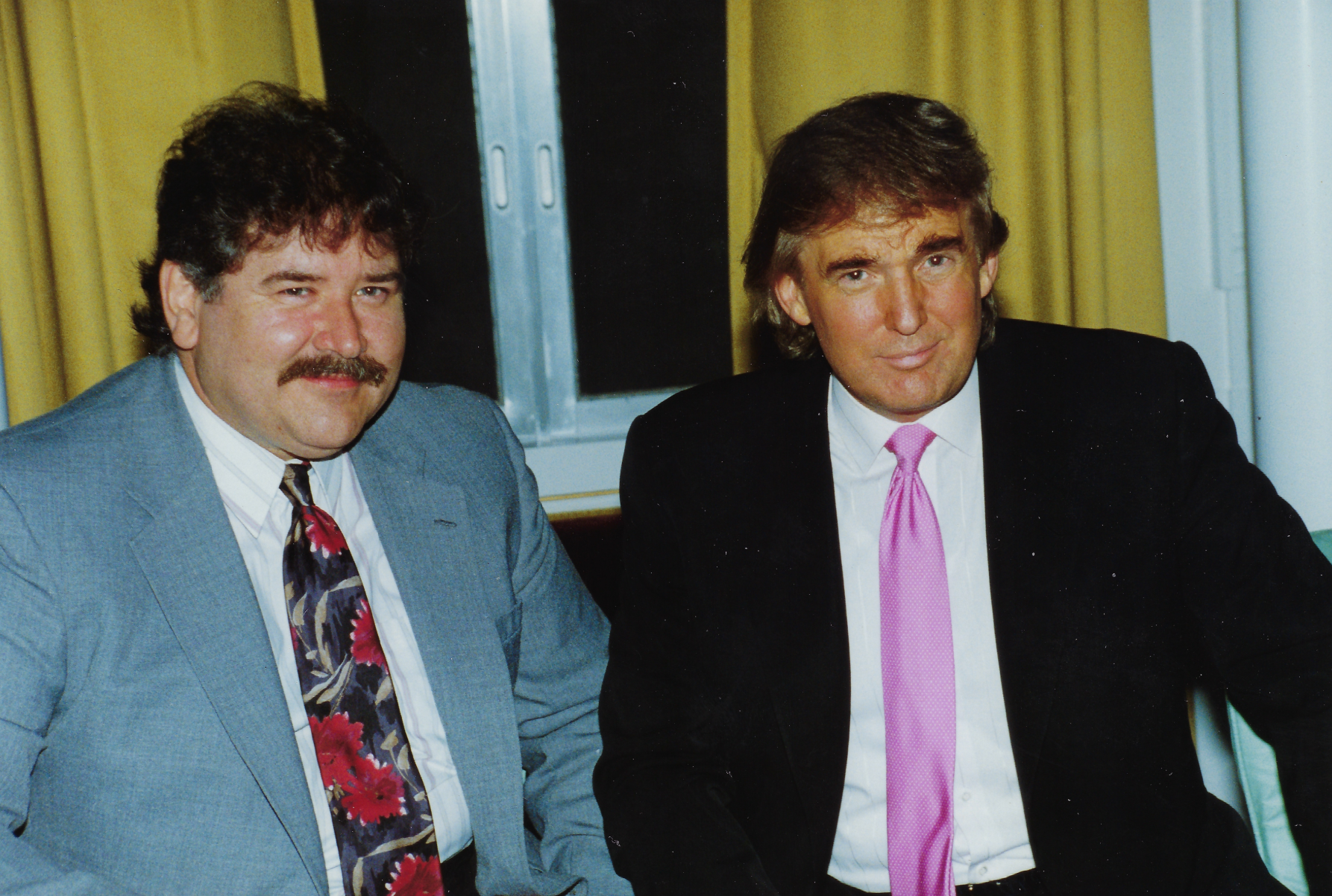 From Scandalous: The Untold Story of the National Enquirer. // Photo courtesy of Magnolia Pictures.

When the Kansas International Film Festival started out 19 years ago, it was called Halfway to Hollywood. That old name would have been particularly well-suited to this year’s fest, which offers a wide spectrum of movies—narrative features, documentaries, and short films—from both the Kansas City area and across the country (the globe, actually). A couple of those we’ve already covered here at The Pitch, including Big Fur, by Dan Wayne, which concerns a Canadian taxidermist who’s made a strikingly lifelike statue of Bigfoot, and Austin Williams’ The Ordinance Project, which documents how it became illegal to discriminate against LGBTQ and HIV-positive Kansas Citians in 1993.

For a list of the many other films that will screen at KIFF 2019, you can check the fest’s website (there are also panels and a handful of special events being put on in conjunction with the event). KIFF starts this Friday, November 8, and runs through next Thursday, November 14, at Glenwood Arts Theater. Below, a few promising films on the lineup.

Arwen Curry examines the life of  Le Guin, the author of fantasy novels like The Left Hand of Darkness and The Lathe of Heaven. Le Guin died last year at the age of 88 but has influenced fellow scribes like Margaret Atwood (The Handmaid’s Tale), Michael Chabon (Wonder Boys), and Neil Gaiman (Stardust), all of whom appear in this documentary. Le Guin redefined science fiction while elevating it to the realm of literature, making the fantastic seem real, and Arwen appropriately supplements footage of Le Guin and her admirers with animated sequences that bring her ideas and stories to life.

After creating two unforgettable movies in the 1970s (Badlands and Days of Heaven), Terrence Malick has come to be known as much for the slow pace of his output than the quality of his dreamlike films themselves. If the word from the festival circuit is true, his unique sensibilities come through with A Hidden Life, a story about an Austrian conscientious objector (August Diehl) who refuses to fight for the Nazis in World War II. Malick won a François Chalais Award at Cannes this year for the movie, and KIFF attendees will get to see the film before it opens in December.

The cast alone for this offering from director Ira Sachs (Love Is Strange) might just merit the price of admission. Gallic star Isabelle Huppert, Brendan Gleeson, Greg Kinnear, and Marissa Tomei play members of an extended family whose lives change during a vacation in Portugal. Sachs received a nomination for the Golden Palm at Cannes, and the movie is set in the photogenic and historic city of Sintra, where the title character (played by Huppert) is trying to marry off her perennially single son Paul (Jérémie Renier).

Scandalous: The Untold Story of the National Enquirer

It’s easy to sneer at The National Enquirer and similar rags while stuck in a checkout line, and much of the appeal of the 60-year-old publication is the way that it taps into the darkest secrets we secretly long to know. The tabloid is infamous and sometimes revered for its casual disregard for good taste and the truth. Curiously, the Enquirer rightly earned praise for how it pursued former senator and would-be president John Edwards for using campaign cash to silence a mistress with a love child. Director Mark Landsman examines the paper’s coverage of Elvis Presley’s death and the O.J. Simpson murder trial and how the paper is accused of using blackmail for scoops and for burying stories that might have been more relevant than a movie star’s love life. And, of course, there’s the Trump stuff.

Friday, November 8 through Thursday, November 14, at the Glenwood Arts Theater (3707 West 95th Street, Overland Park). An all access pass sells for $90, and individual tickets are $10 for matinees before 6:00 p.m., $12 for evening screenings. For more information, go to KansasFilm.com.