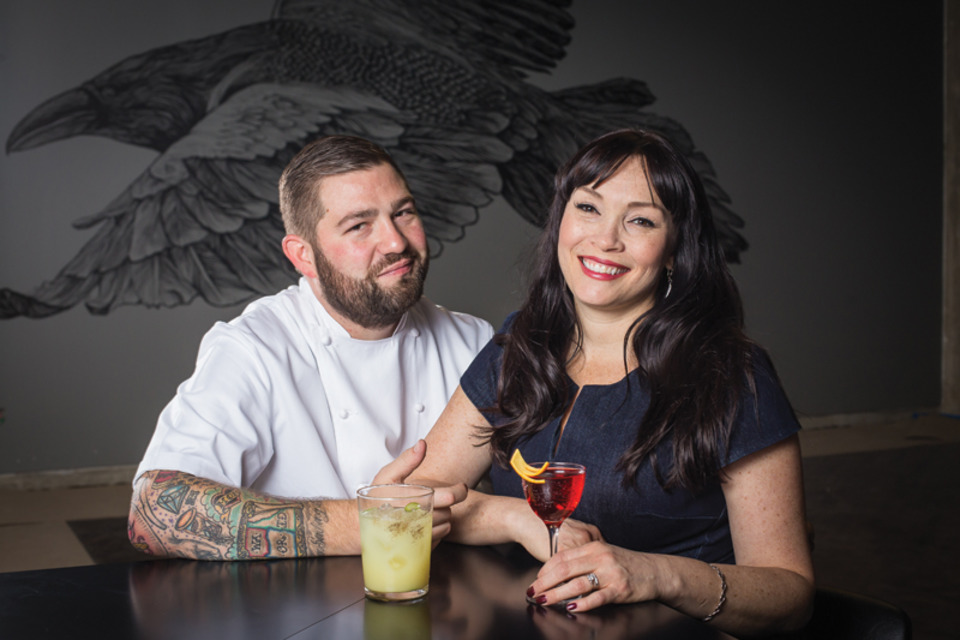 Look, we all know that national awards are meaningless and coastally biased and the only validation that matters is that which comes from within. Unless, of course, we’re nominated for those awards, in which case: WE EARNED THIS! KC PRIDE, BABY!

For the second year in a row, Kansas City is getting a little extra love from the James Beard Awards, known colloquially/aspirationally as the “Oscars of food.” Six Kansas City-area chefs, bakers, and pastry chefs have been named as semifinalists by the James Beard Foundation.

This year, four local chefs are semifinalists for the “Best Chef: Midwest” award: Michael Corvino of Corvino Supper Club & Tasting Room in the Crossroads; Vaughn Good of Fox & Pearl in the Westside; Linda Duerr of the Restaurant at 1900 in Mission Woods; and Nicholas Goellner of The Antler Room on Hospital Hill.

Corvino, Duerr, and Goellner were semifinalists last year; Corvino was later named a finalist for the award.

Finalists for the Awards will be announced on March 25, with winners revealed at the annual gala at the Lyric Opera of Chicago on May 4. You can buy a General Admission ticket for $500 if you have cash to burn. It’s a weird event. Last year, Zooey Deschanel and Peter Sagal of NPR’s Wait Wait…Don’t Tell Me! presented because reasons. There was an afterparty at one of Rick Bayless’s restaurants with a figurative trough of mezcal. Everyone got very drunk.

Anyway, Chiefs won the Super Bowl, so it’s only fitting one of our Chefs should win the Beard. If it happens, we’ll climb a tree and show the city our asses. That’s how we celebrate, now. #bringherhome