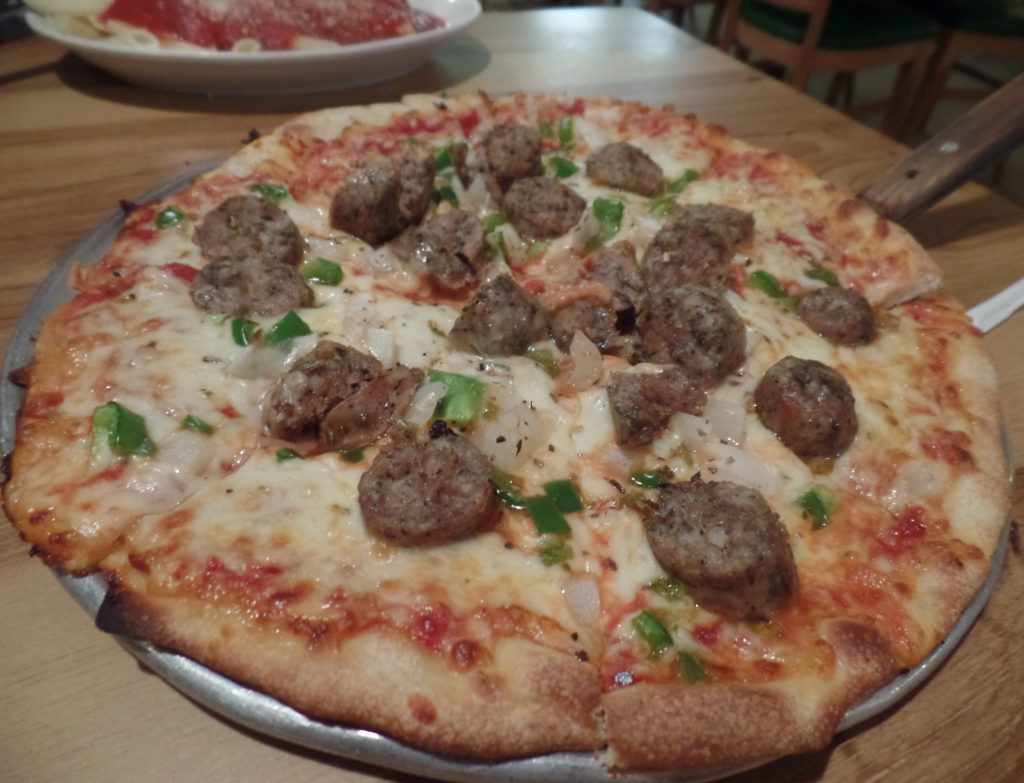 The dining room of the new restaurant is painted a pistachio green and looks very fresh and clean but barren. The murals from the old restaurant — Tony’s Villa Capri restaurant, a mainstay at 8126 Metcalf for over a half-century — have yet to be installed. And almost every customer  who steps through the door asks about them.

When Steve Scudiero spoke to The Pitch back in May, he didn’t think he was going to be able to take the dining-room murals, which date back to the opening of the Villa Capri in 1961. (The reasons for the move were complicated, Scudiero says, but he’s glad he made the decision: “I’m finally making money again,” he says.) 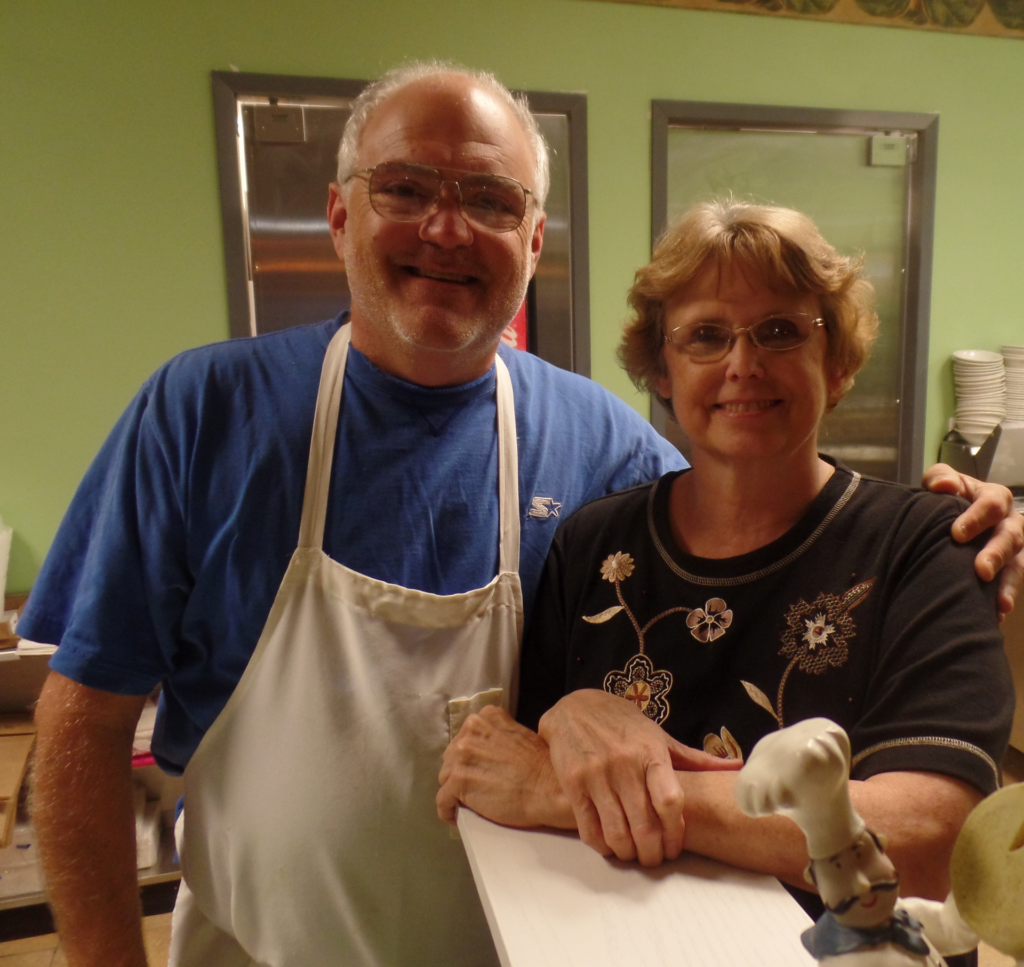 Those murals may not have been great works of art, but they did represent the early days of the Scudiero family restaurant, when the Villa Capri wasn’t just one of the very first pizzerias on the Kansas side of State Line Road but also one of Johnson County’s first restaurants. “A family friend is having them framed for us,” Steve Scudiero says. “They’ll be up on the walls by November.”

Scudiero has made some significant menu changes for the new restaurant: No more seafood (though he will offer shrimp specials during the Lenten season), no more fried chicken, no more deep-fried shrimp baskets. Those items, which were big sellers two decades ago, don’t appeal to his customers today, Scudiero says.

What does appeal to modern customers, he says, is more meatless fare. He has added eggplant parmigiano to the menu, and his house sugo is now vegan-friendly.

Scudiero plans to deliver food from the new location — within a limited area — before the end of the year. He won’t be serving pizza until 3 a.m., as his uncle Vince (who operated the long-razed Villa Capri on Troost) once did, and his restaurant won’t have the mob cachet of another famous (and bulldozed) Villa Capri, the one on Independence Avenue where Cork Civella and Carl DeLuna were secretly recorded by FBI agents on June 2, 1978, discussing “the Genius.” This meeting later inspired a subplot in the Martin Scorsese film Casino.