They Do It Their Way 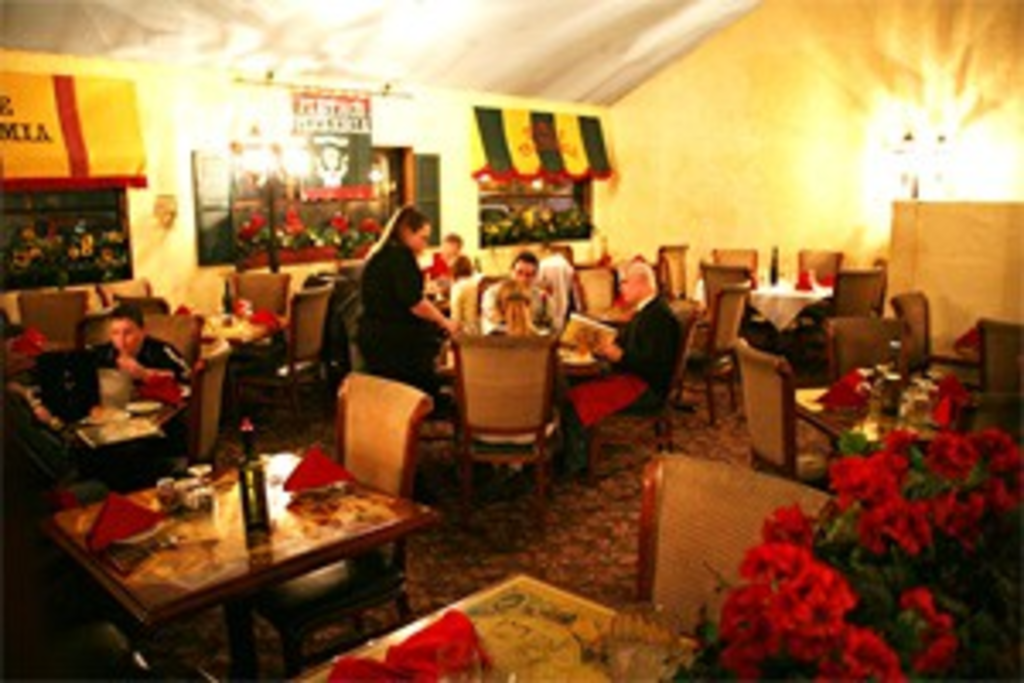 Over the years, I’ve learned that in Kansas City, there are a lot of ways things are supposed to be done.

For a while, I worked at a midtown Italian restaurant that was considered hip and happening. The young owners had a great deal of style, and they took some risks that were daring at the time: They played new music instead of Frank Sinatra and Dean Martin (though I longed for a little Dino after five months of the St. Elmo’s Fire soundtrack), and they didn’t serve spaghetti and meatballs, which many of our customers thought was heresy.

“What kind of decent Italian restaurant doesn’t serve spaghetti and meatballs?” was a frequent complaint, but that was nothing compared with the fury that erupted when we brought out a basket of deep-fried breadsticks instead of sliced Roma bread with foil-wrapped squares of cold butter. More than one patron waved a fried breadstick under my nose and griped, “In Kansas City, salads are supposed to be served with bread and butter.”

In a town with opinions about how things are supposed to be, even the most inconsequential change can be threatening.

It wasn’t long before that trendy midtown Italian restaurant stopped serving fried breadsticks (which were too labor-intensive anyway) and brought out baskets of bread and butter. Naturally, that angered the customers who loved the fried bread. A year or so later, the trendy restaurant closed. By then, I was already working at another Italian restaurant on the south side; it wasn’t very trendy, but the food was good, and we served bread and butter with the salads. When the chef-owner wanted to serve salads with his vinaigrette house dressing, we heard, “What kind of decent Italian restaurant doesn’t serve ranch dressing?”

It’s nearly impossible to please everyone all the time. But one Italian restaurant in town does a pretty good job of trying — and after nearly two decades in business, that’s saying something. The Northland’s Café Italia isn’t as elegant, sophisticated or imaginative as many of its contemporaries south of the river, but it has no illusions of being anything but a family-style neighborhood restaurant. Well, maybe the owners — the Anselmo and Tamburelli families — have some illusions. The restaurant’s Web site calls it a “fine dining” venue. I guess that might be true for this stretch of North Oak Trafficway, with its tattoo parlors, auto-repair shops and tae kwon do studios.

Located in an atrium-style building that’s best described as an architectural oddity (it was originally a real estate office), Café Italia has the classic décor: trellises with plastic grapes and artificial ivy, old family photographs, flower boxes full of fake greenery. Dino and Sinatra sing out over the sound system. And the waitresses are real pros. On my first visit, our server, Carol, announced that she had been working at Café Italia for more than eight years and loved it so much, she ate there on her nights off.

That night, I was dining with Bob and his friend Alison and her boyfriend, Dustin. Alison announced that she had last eaten at Café Italia the night of her eighth-grade formal dance — not all that long ago, it turned out — and in honor of that special memory, she planned to order the same dish. I told her that I couldn’t remember being in eighth grade, let alone a meal I ate that year. But I’m certain that I must have been dragged to the Indianapolis version of Café Italia because I experienced a sense of déjà vu the entire evening. Café Italia is the kind of restaurant that my late father adored: The menu is heavy on meat and seafood, the kitchen uses a lot of garlic and the prices are reasonable.

Entrées not only include a house salad and a cup of soup but also hot, freshly baked bread. “We really feed you,” Carol said as she plunked down a yeasty little loaf. She then poured a serious puddle of olive oil on each of our bread plates and topped it with grated Romano cheese and cracked pepper. We all tore off fat hunks of bread while waiting for our appetizers: little shrimp, prepared scampi-style in a buttery sauce loaded with garlic; a platter of Sicilian calamari that was a little too rubbery; and sautéed onions splashed with a surprisingly sweet balsamic glaze.

Those starters were followed by a nice little iceberg salad. (You can upgrade to a Caesar or a balsamic vinaigrette number with chopped artichokes.) After that came a cup of thick, tomato-based soup full of orzo and chopped vegetables. By then, I was full enough that I could have stopped eating. In fact, as fate would have it, I did. The eggplant Parmigiano that I ordered as an entrée was so disappointing that I took two bites and pushed it away. The thick slices of eggplant were bitter, undercooked and chewy.

Dustin, who had never tasted veal before (“It’s baby calf?” he asked), took a bite of his veal Parmigiano and found it a shade tough. I took a bite myself and agreed. On the bright side, Bob loved his excellent chicken limonata, and Alison’s creamy fettuccine Alfredo with sliced chicken was apparently just as good as it had been back when she was in eighth grade. I wished I had ordered it, too.

As I paid the bill, Carol encouraged us to come back and try Café Italia’s new Sunday lunch buffet. “It’s delicious!” she promised.

I rolled my eyes at the time, but the more I thought about the buffet, the more intrigued I was. So the following Sunday, I drove Franklin and Ned to the restaurant with a warning: “It’s either going to be very good or really awful.”

The buffet, such as it is, was arranged in front of the bar. Though it wasn’t an elaborate display of dishes, there were some wonderful offerings, including baseball-sized warm yeast rolls; deep-fried arancini rice balls stuffed with sausage; tortellini in a creamy mushroom sauce; and a pan of thick, meaty, cheesy lasagna.

Franklin ate heartily, and Ned gave high marks to most of the food, though the rotini in tomato sauce was a clunker. I looked around at the patrons in the dining room and noticed Carol, the waitress from our earlier visit, sitting with three friends, looking as if she was having the time of her life.

It looked to me like the way things are supposed to be done in any town.