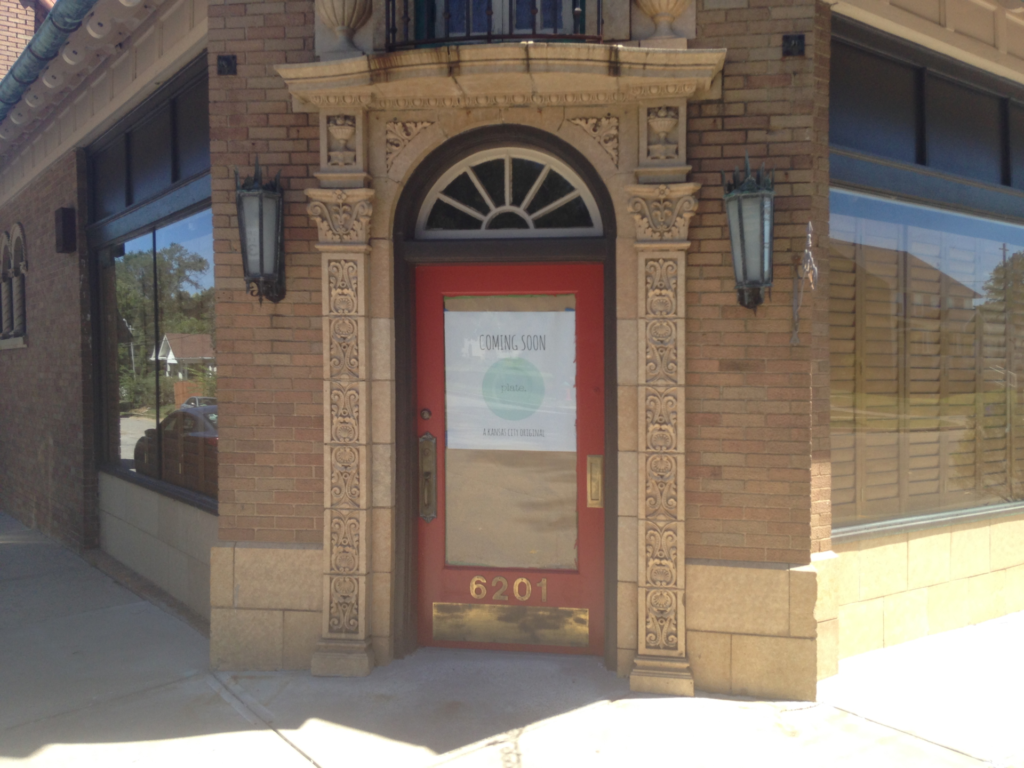 But Nassi’s presence will be felt when Andrea Morrow Joseph and her husband, Christian, open their East Brookside bisto, Plate, at 6201 Oak, later this year. “We’re pushing for early November,” Christian Joseph says. “We have some of our permits already.”

Christian Joseph worked with Nassi when he lived in Salt Lake City and was so inspired by the larger-than-life restaurateur that he’s sending the chef he has hired for Plate — the Josephs won’t reveal who it is because he is for now employed at another restaurant — to work a stint at Valter’s Osteria.

When it opens, Plate will be a 49-seat restaurant specializing in a cuisine that Christian Joseph calls modern Italian — “lighter than classic Italian, using local and regional produce and meats.”

The Josephs are already in negotiations with local purveyors such as Hugo Tea, Ibis Bakery and the Kansas City Canning Company to create exclusive products for Plate. Andrea Joseph already sells products from those vendors (and many more) in her year-old shop, Season + Square, just around the corner from Plate.

“We’re going to use as many locally created products in the restaurant as we can,” she says. “It will be a collaborative effort.”

Plate will open as a dinner-only venue, Tuesday through Saturday. The couple say they’ll add Sunday brunch in early 2016.

Opening Plate (about the name, Christian Joseph says, “When you hear it, you automatically think food”) has been a costly proposition. The couple launched a Kickstarter campaign in May, seeking $20,000 for building repairs. Pledges fell short.

“It’s our fault,” Andrea Joseph says. “We had a family tragedy during that time and probably didn’t focus as much on it as we could.”

Because the group of buildings clustered around 63rd and Oak dates back to the early 1930s, there remain repairs to make. “There are a lot of structural expenses we didn’t expect,” Andrea Joseph says — expenses the Josephs are now covering on their own.

The Josephs designed the interior of the restaurant themselves, as as they did the Season + Square space. “We have ideas that are new, not trendy,” Christian Joseph says. “We think we’re ahead of the curve.”

They both maintain full-time jobs — Andrea at her store and Christian as a sales executive. They say they’ll be in the Plate dining room as often as they can. “We’re planning to hire a manager,” Christian Joseph says, “maybe only part-time at first.”

The restaurant will serve a limited menu of hot and cold antipasti, featured entrees and pasta dishes, as well as desserts made in-house.