Schoolboy Q, Monday at the Midland 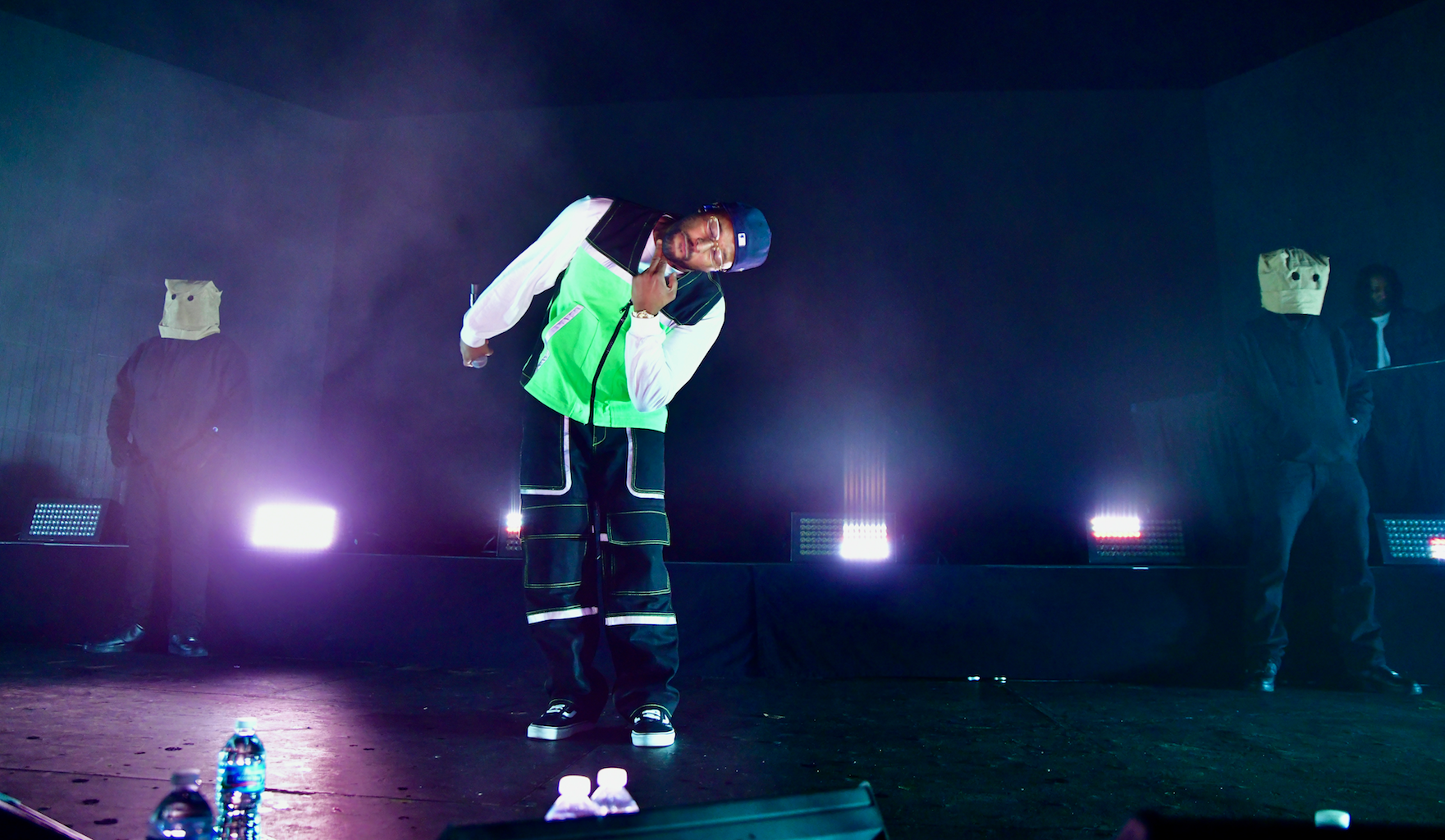 Third time’s a charm. Los Angeles rapper ScHoolboy Q gave Kansas City fans the best version of himself at his Monday night show at the Midland. Followers of the Top Dawg emcee may recall the 2014 Liberty Hall appearance that was cut short (and followed by an intense Twitter rant) or the 2016 show at the Midland stifled by issues with his new DJ. Monday night’s CrasH Tour set was unmarred by such difficulties. Q—guarded by two paper bag-masked sentries and hyped up by a very capable DJ—instead landed boisterous gangster- and party-rap crowd-pleasers like haymakers for nearly an hour straight. While he occasionally grew fatigued during bouncier numbers like “Collard Greens” and “Man Of The Year,” fans were rewarded with eerie and visceral renditions of new material and deeper cuts. Q remains a frat-boy favorite, but this performance reminded Kansas City of his inarguable place in the pantheon of West Coast hip-hop. 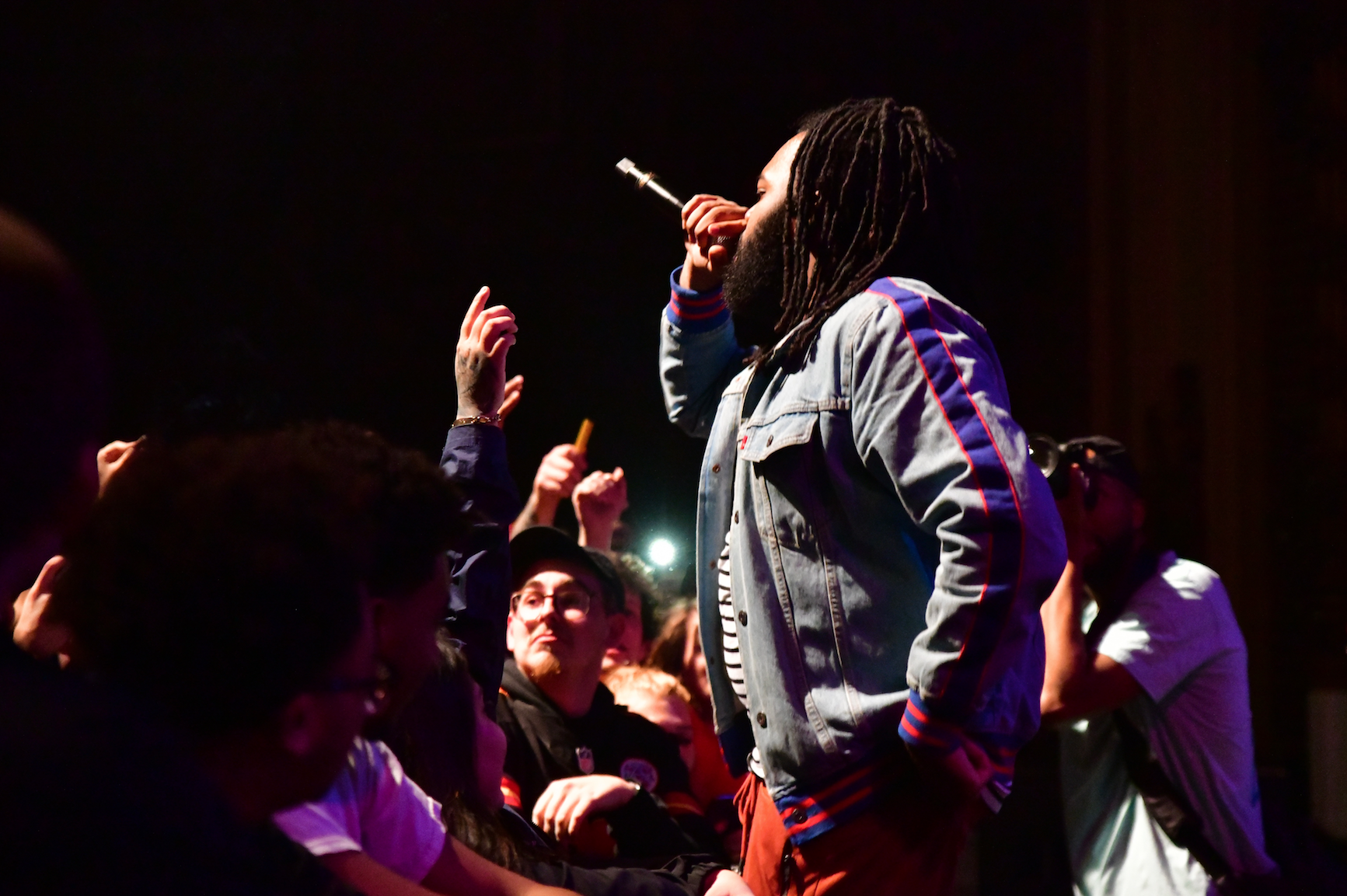 Chicago rapper Kembe X provided a 20-minute supporting set that included a song about schizophrenic episodes, as well several more rugged tracks he performed while hopping on the barricade. 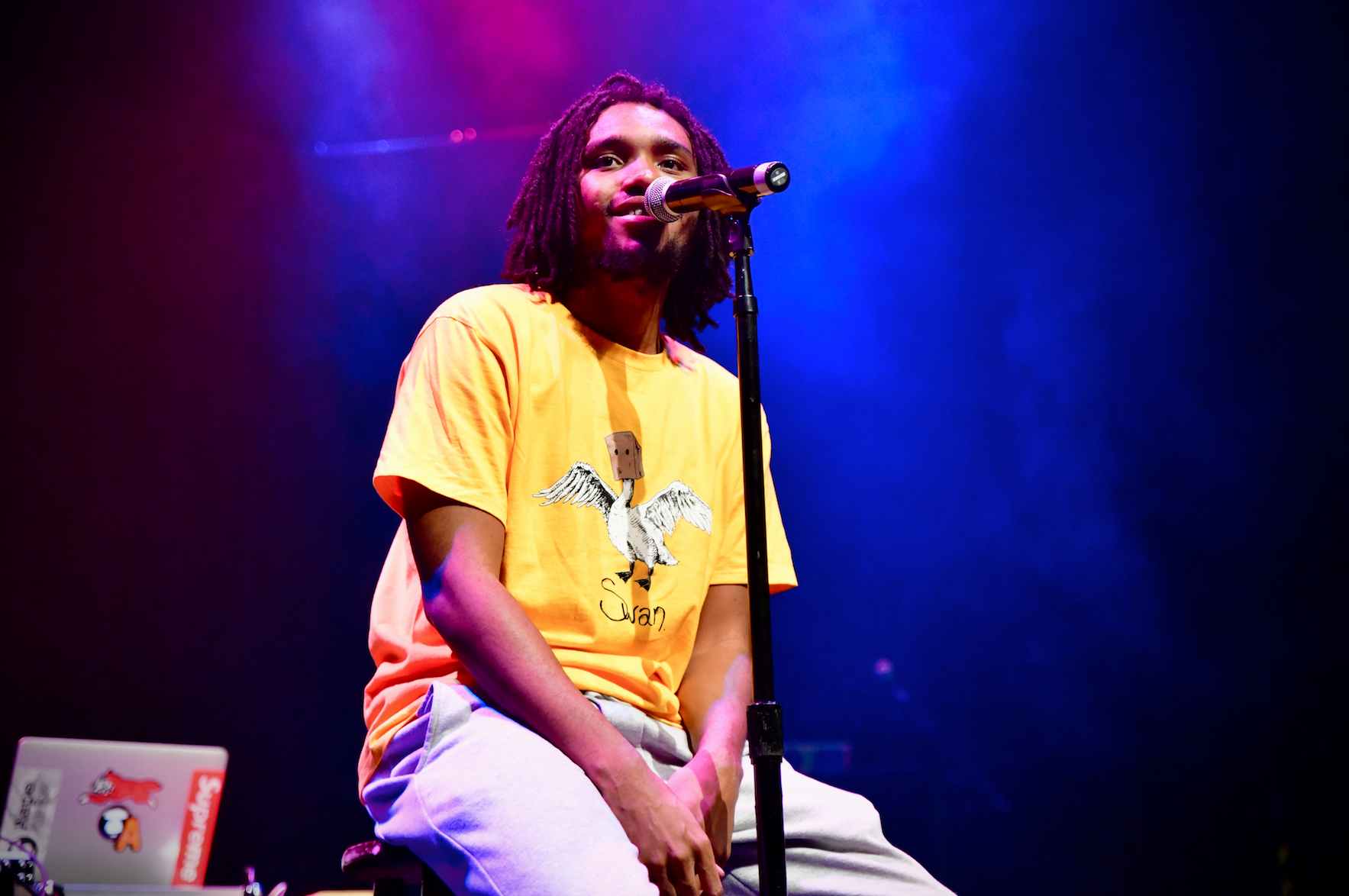 A’Sean, one of Kansas City’s most gifted young storytellers, was given a brief time on stage. He spent two-thirds of it spitting his heart-on-sleeve album tracks from a stool, the other third grooving across the stage during more devilish material.