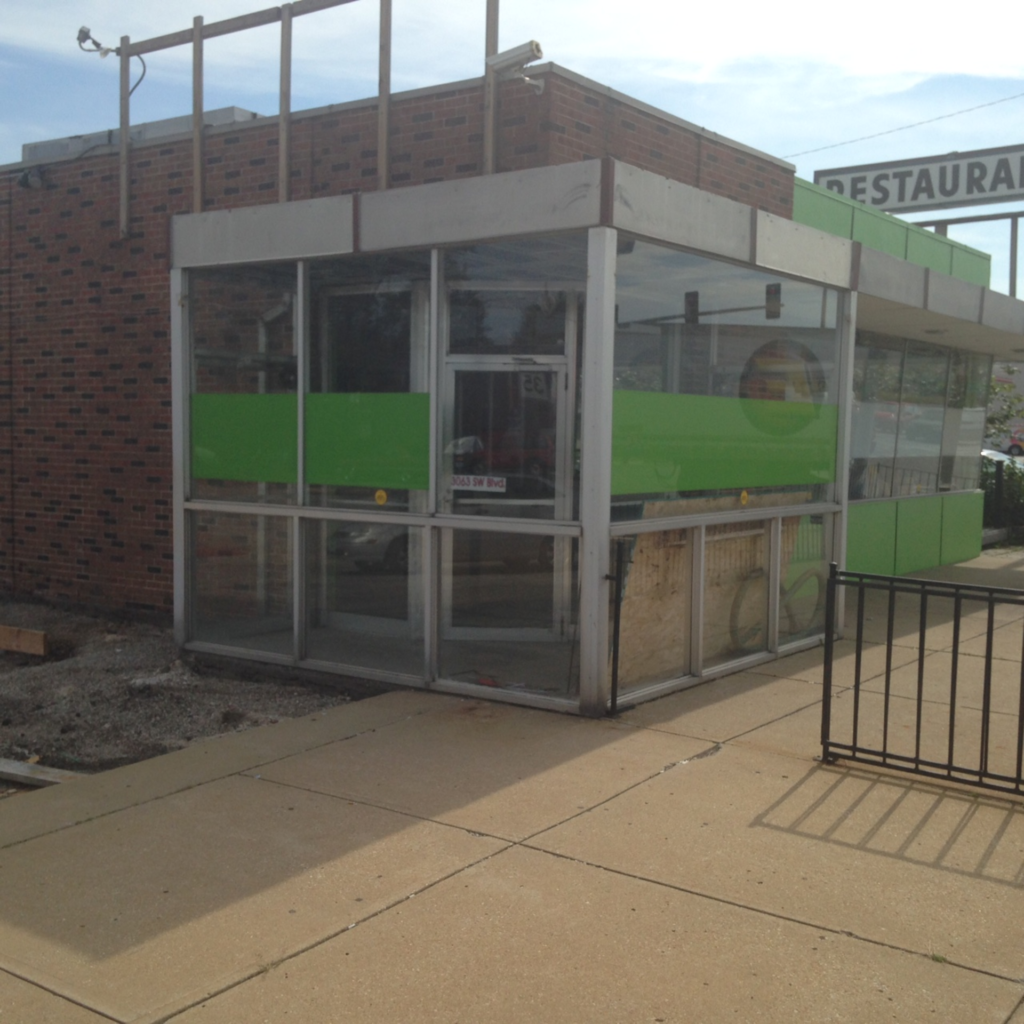 The Crossroads Westside is getting its own Minsky’s Pizza by November.

So says Gregg Johnson, who operates 11 Minsky’s restaurants in the metro and who has purchased the low-slung brick building at 3063 Southwest Boulevard to house a twelfth. That address is familiar to local eaters: It operated for years as a Waid’s diner before it was home to the late, lamented Poco’s on the Boulevard (which moved out of the building earlier this year).

Johnson — whose portfolio includes the Minsky’s Pizza, Osteria Il Centro and Eggtc. restaurants at 51st Street and Main — says this western edge of downtown is ready for a “locally owned pizzeria with fast delivery and a brand name.” The property is being built out now for a November opening. The completed restaurant will have indoor seating for 55.

Expect considerably less seating at Johnson’s newest venture, Night and Day Gourmet: A Minsky’s and Eggtc. Joynt. That venue, offering a limited menu of fast-casual grab-and-go offerings, beverages and pizza, opened to the public today at 4747 J.C. Nichols Parkway — which formerly operated as the Plaza Tennis Center. That property, owned by the Kansas City Parks and Recreation Department, had for years been leased by the operator of the adjoining tennis courts. Johnson tells me he’s subleasing the Tennis Center.

“It will be a place for the attendees of tennis tournaments on these courts — over 15 a year — to have a light snack during the games,” he says. The rest of the year, it will be a place where Plaza residents or office workers can pick up pizza or a light dinner on their way home.

“We signed a one-year lease,” he says, “to determine if the demand is there.”