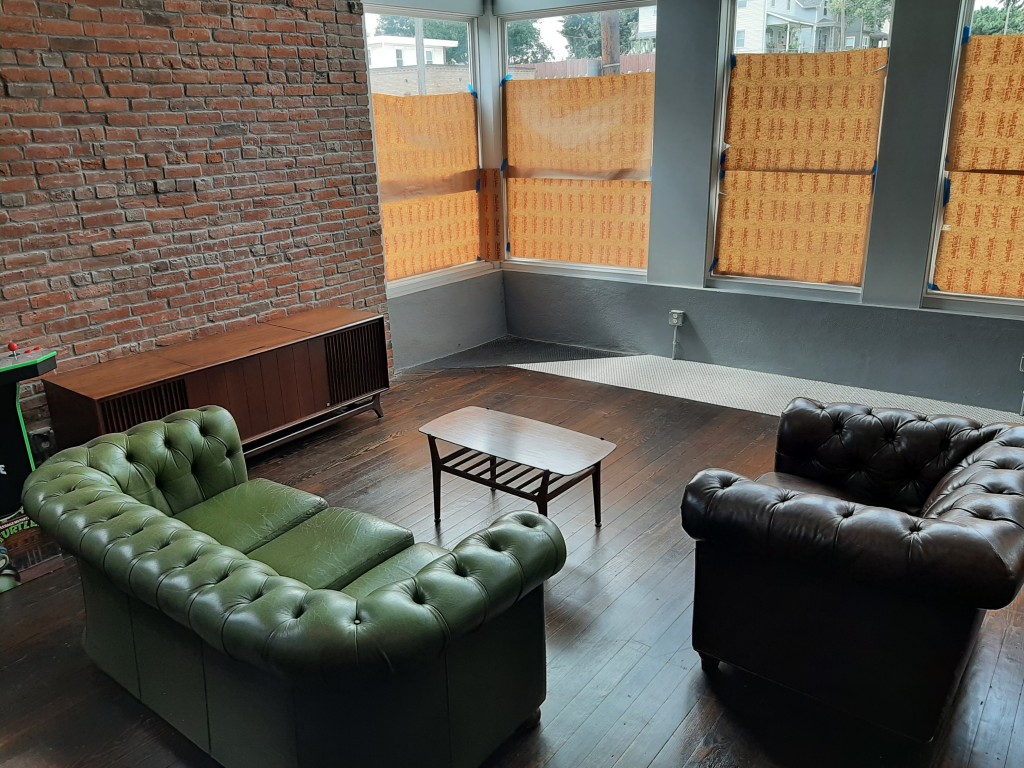 As you might have guessed, we’re big fans of Manor Records here at the Pitch, having premiered quite a few tracks from the label over the past year.

The label is noted for its support of local musicians across the spectrum of identities, and with its recent announcement of a physical hub on Strawberry Hill, looks to take its work in an exciting new direction. Along with Dan Castillo, owner of the Mockingbird Lounge, label founder Shaun Crowley looks to open a new space at the corner 6th and Orville on KCK’s Strawberry Hill.

Castillo and Crowley say they’re looking for it to be a gathering space—offering beer and batched cocktails along with draft coffee from Blip Roasters—in addition to functioning as a home for the label and record shop. 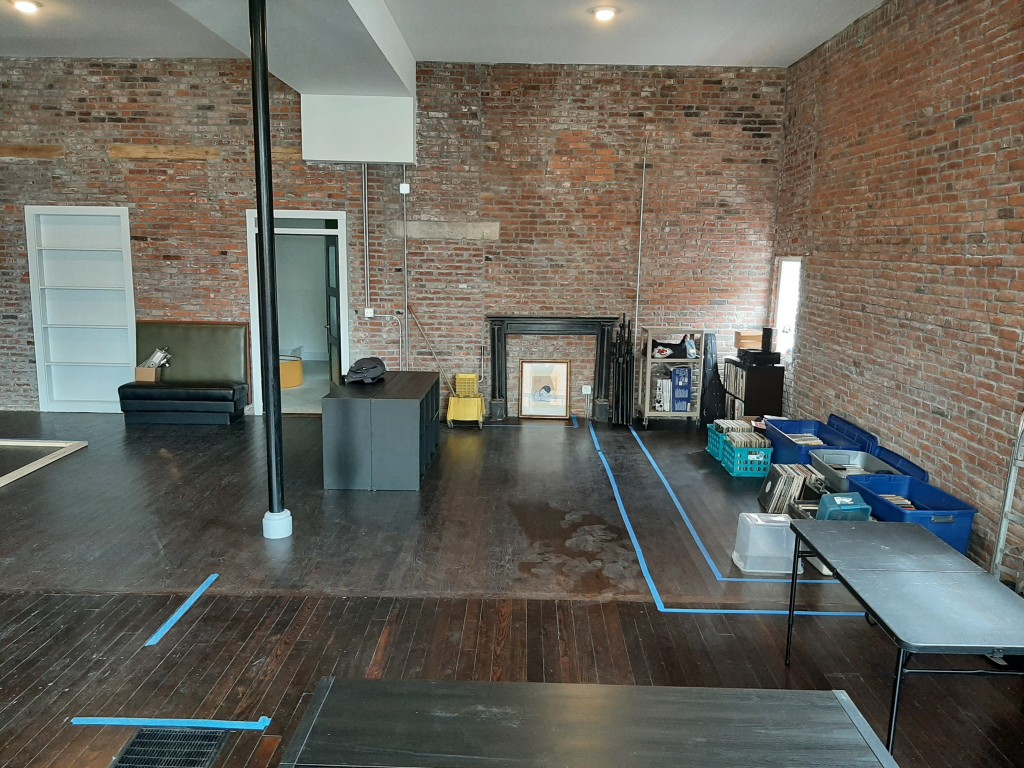 The interior of the new space. // Courtesy Manor Records

While the Manor Records building will host some arcade machines in a back room and a bar in the inviting main space, Castillo and Crowley’s hope is for this to become a meeting place for both musicians and artists, as well as the local community.

As they point out, it can sometimes feel as though much of the funding for businesses in KCK focuses almost entirely on the Legends and adjacent properties, while people seem to forget that there’s a vibrant community on the east side of the city.

There aren’t any streetcorner trashcans to be found on Orville, which Castillo says is just one of the things toward which Manor hopes to funnel the money raised in its non-profit space. To that end, the pair is sourcing what they can for the build-out from friends, such as a massive used record collection which will serve as the foundation for the record shop, and even helping me clear a bunch of plywood out of my shed for the space.

In order to raise money toward opening the Manor Records spot, the label is holding two benefit shows. The first takes place this Friday, October 1, at The Black Box with Scabb, True Lions, Daniel Gum, and R.I.Peter. The second is on Saturday, October 9, at the Replay Lounge with Sam Wells, Blanky, and LK Ultra. Check out more details about the non-profit at its GoFundMe page.

Edit: An earlier version of this story incorrectly listed the address as 6th and Orchard, not 6th and Orville.