Premiere: Catty Cline’s ‘Is This Bad?’ is a conversation between the head and the heart 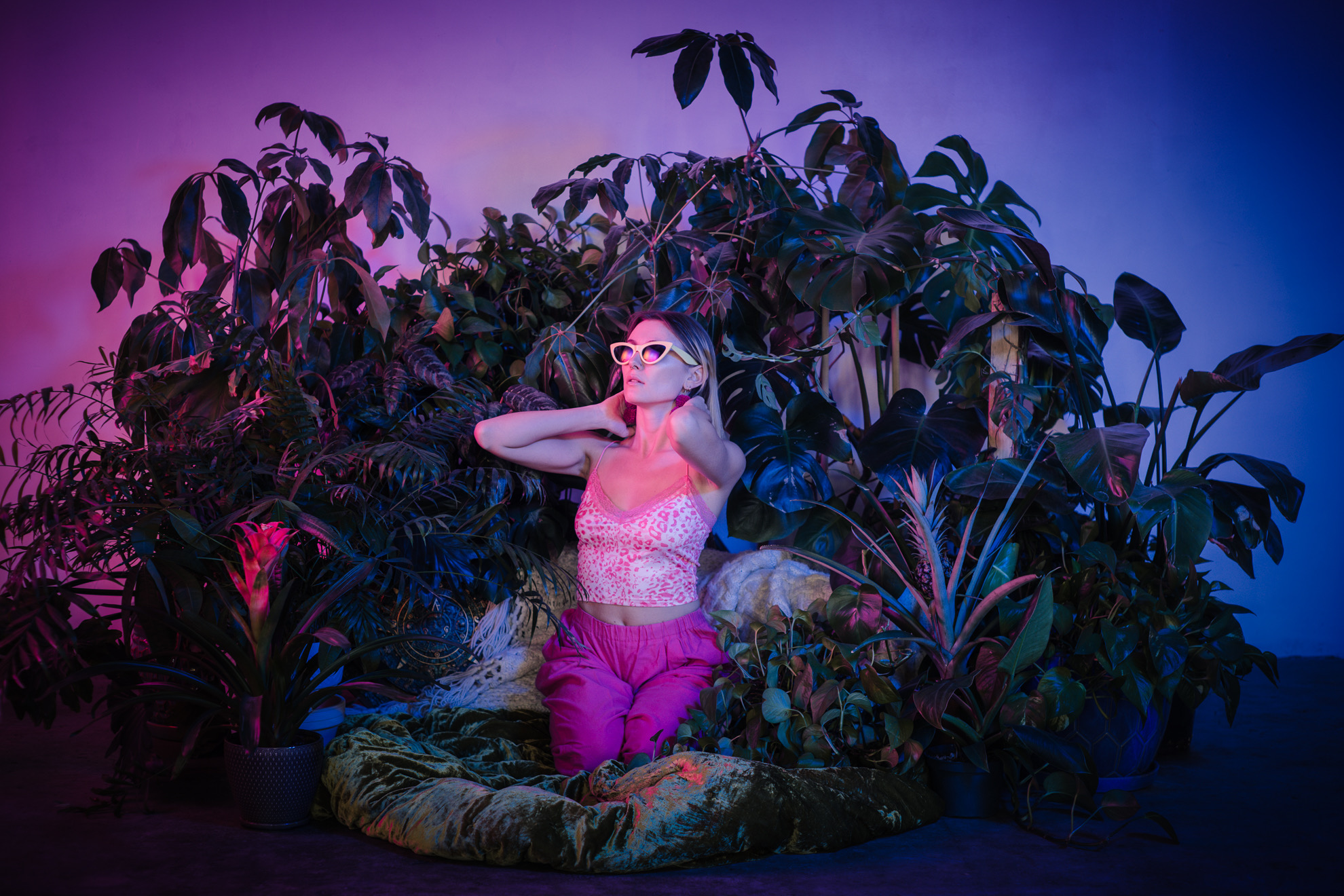 Singer/songwriter Anna Redmond has done her time in bands in and around Kansas City over the last few years. On September 24, her debut solo release, an EP entitled Scratch under the name Catty Cline, will release via Manor Records.

The first single, “Is This Bad?”, is loaded with harmonies and melodies, and is one of those songs that is sad and beautiful all at once. We’re happy to be premiering the song today, in a Pitch exclusive. You get to listen to it while reading an interview with the musician, which will reintroduce Redmond to KC after some time at MSU in Springfield. Check both out below.

The Pitch: After recording and performing with a couple of bands, what was it like, going solo?

Anna Redmond: “Going solo” has done so much for me- more than simply artistically and professionally. It has been an important part of my growth as an adult and super significant in the formation of my identity as a musician. I have always written my own music and had the desire to perform my songs, so when I finally got a band together to play my songs, it felt like I was able to show those who had seen me play music in other bands the “real” me. I’ve loved the music in every band I’ve gotten to play in, but it’s exciting to perform songs I wrote on my own. It’s a challenging experience being the front(wo)man of a band and being in charge of the image of a band, but I wouldn’t change a second of it because it is so fulfilling!

How was the experience collaborating with Jairy for “Pool Floors” for your Manor debut?

I’m so lucky Jairy asked me to be on “Pool Floors”! Not only is Jairy extremely talented, but he is also so welcoming and incredibly fun to work with. I couldn’t think of a better way to be introduced to the Manor family than by working with Jairy and R.I.Peter on that single and music video. There is so much you can do with a project when you get multiple artists on it, and I think we made a damn good song and video! Beyond that, this project also helped me to form connections and friendships in the Kansas City music community. The support that artists have for each other here is just lovely, and I definitely cherish Jairy’s propensity for collaboration. 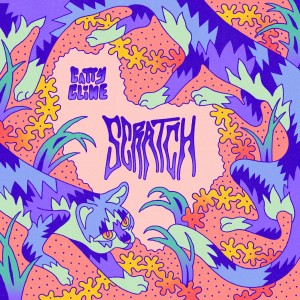 When was the album recorded?

I wrote the songs featured on this EP over the course of the last year and a half or so, and we recorded them within the past few months (beginning in May). The process went pretty quickly, and has been very exciting!

Who else played on it?

I owe a lot of credit to many wonderful musicians from both Springfield and Kansas City. Grady Drugg did a badass job playing drums and a little guitar on the album. R.I.Peter laid down some guitar and lap steel on a couple of songs, and made those songs so much better. Joe Misterovish recorded some sweet guitar and Brat Pitt recorded some guitar and bass for me, including a sick guitar solo in “Sweaty.” Jairy and Addie McKenzie (of Buckle Up Baby) recorded bass, and Addie also sang with me on the song “Cheese.” I’m so grateful for these talented angels and Ian Dobyns (who mixed and mastered) for making all of the music on the EP what it is today!

How do you balance school and music, especially being from KC and attending college in Springfield?

I went to school at MSU and lived in Springfield for a while, but now live in Kansas City and am going to school at UMKC. I have been in school the whole time I’ve been performing and writing as Catty Cline. I won’t lie, it takes a lot of time management. However, it is so worth it to me because I am so passionate about learning/teaching and music. I can’t give up either!

The single, “Is This Bad?”, sees you harmonizing with yourself. Was the intention to evoke something of a conversation between your head and your heart?

Yes, for sure. “Is This Bad” portrays a feeling I get not only in relationships but in other parts of my life. My head and heart are constantly at war, and I’m sure any person could relate to me on that! What am I doing? Is it the right thing to do? Will I regret this? Is the alternative better for me? But my grandpa always said, “who knows what’s good or bad?” No one knows! You just have to choose a path and stick to it.