With support from Blvck Hippie and The Republic Tigers. 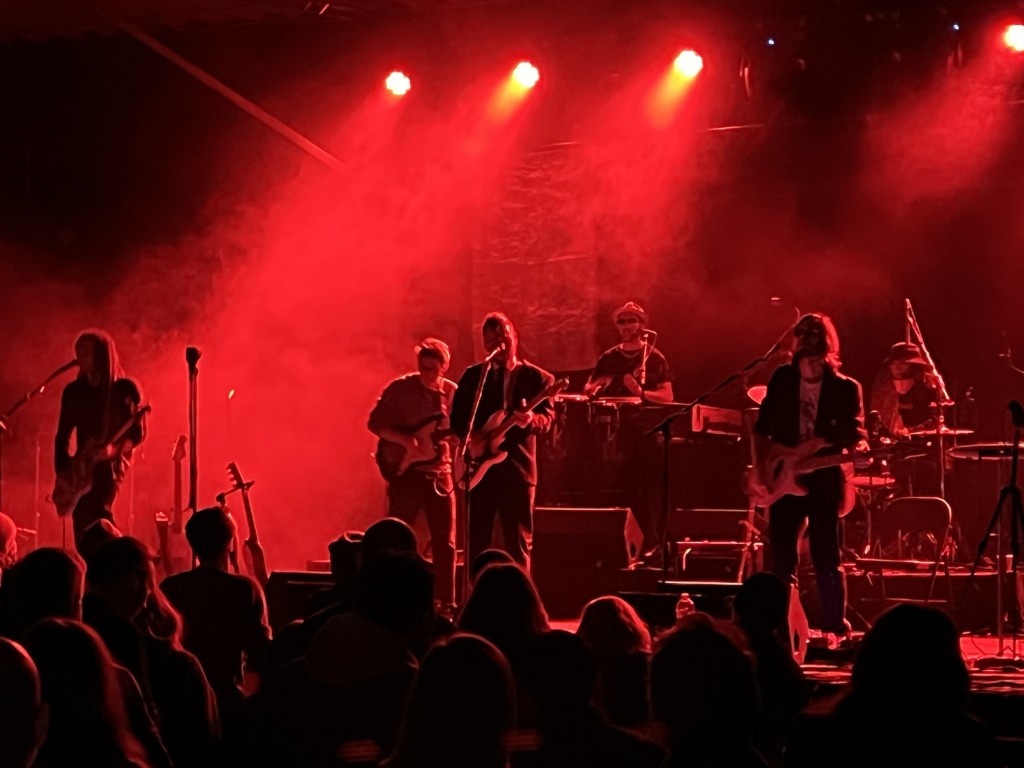 Over the summer, I spent a weekend knocking out Steve Hyden’s deep-dive book This Isn’t Happening: Radiohead’s “Kid A” and the Beginning of the 21st Century. It gave me a new appreciation for one of the bleakest, most complicated albums of the last 20 years, but especially how Radiohead had put together a tonal prediction for the apocalypse. Unfortunately, it feels like in recent years every bit of Kid A has come true in a way. In fact, the whole thing seems to have hit the nail on the head in a way that the band themselves can’t help but laugh about it on late-night television talk shows.

It’s a ubiquitous, glitchy, broken mirror held up from a pre-9/11 world to an inescapable slide into the broken void of the next two decades.

So when I heard KC rockers Making Movies would be covering the album in its entirety, right before Christmas, it seemed like an obvious match made in heaven.

On Saturday, December 18, Making Movies took to The Truman for an evening that managed to strike the exact opposite tone—serving as a bookend perhaps to 20+ years, but also innumerable recent years of living in Hell.

[Hear my interview with Enrique Chi from Making Movies about the plan for this project on the Streetwise podcast.]

There was weird energy to the half-capacity crowd. For some, it was probably their first live indoor show back. Feeling a kick drum hit you in the chest at full volume is a muscle memory I’d forgotten. But also the show felt like it was at capacity, at least in a capacity that felt safe. So, at capacity before that capacity felt imposing. I bought a $45 hoodie from a band I’d never heard before the night. Certainly been a few years since I experienced the joy of that. These are just the small delights of doing a mid-sized concert return. Felt good, man.

Perhaps high from these vibes, I shouted to my companion in the middle of opener Blvck Hippie’s set: “Am I crazy or is this the best band I’ve ever seen?” They’re a fantastic performing group that will be joining us on the Streetwise podcast soon, but also I think that establishes the general contact high of the evening, from its outset.

The Republic Tigers delivered a set that made me want to ask “Hey, what’s his deal?” about each member of the band. Talented musicians across the board, who wear very distinct identities. They come off like they should be both a much bigger band but also the stars of a sitcom on Hulu. No matter what level of partying they bring to the table in the live show, it also carries over a vibe of wishing that you could go backstage and party with them, as if it were the other half of a narrative that you were compelled to complete.

The dudes from MM have been involved in advocacy around lifting up the entire Kansas City music community. As such, there are few folks in the community who cannot trace part of their origin/success without that story colliding into the path of this band. As such, this year-end event became a moment to call in all favors owed, and pack the stage with everyone that MM wanted to celebrate alongside. Their reimagining of a classic, complicated Radiohead album became more a celebration of the city itself than a victory of our continued survival over The Darkest of Days.

Dia Jane of Baby Brain, Brandon Yangmi from The Greeting Committee, Steve Tulipana (co-owner of recordBar), and many more rotated in and out while one of the bleakest albums in history was translated into a party jam. Tulipana in specific just destroyed “The National Anthem,” and Dia Jane is my favorite new musician to follow in KC. [You can check Dia’s latest single here.]

As we head into a 2022 that has a bleak forecast based on spiking variants, economics, policy, and general demeanor, this night captured and bottled a positivity that I will carry close to the chest. The End of Everything will always be within arm’s reach. If it is that close, you can probably punch it in the face.

Thanks for helping those of us in attendance end 2021 on a collective scream—no matter what place that scream streamed from. 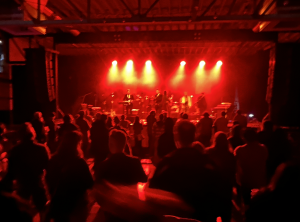 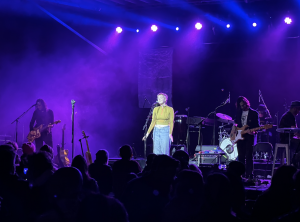 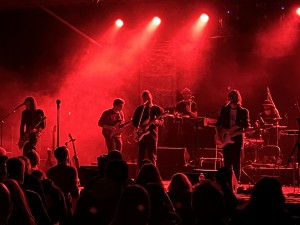 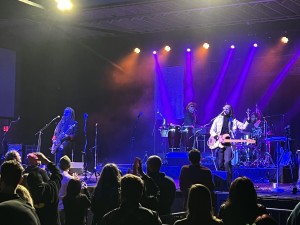 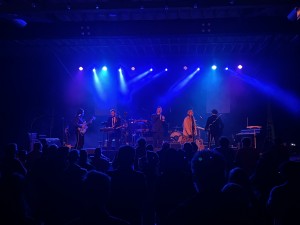 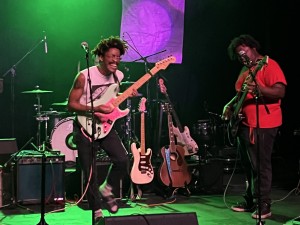 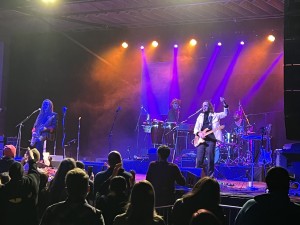 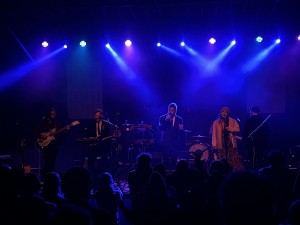 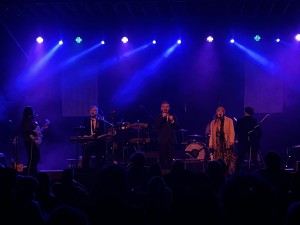 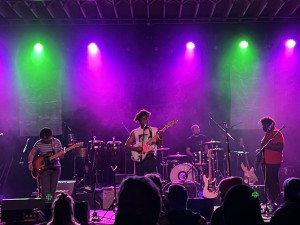 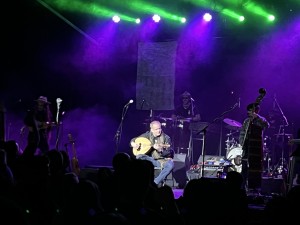 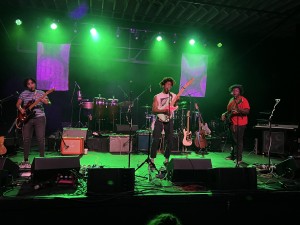 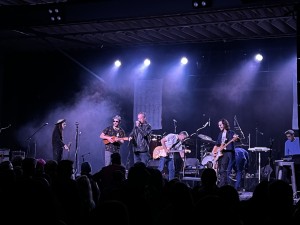 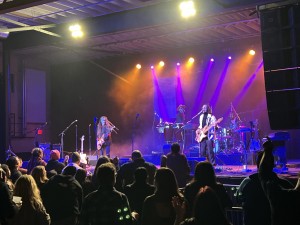 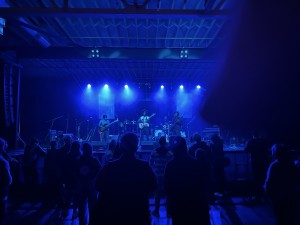 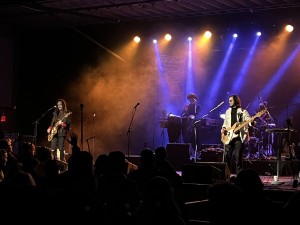