Letter from the Editor: The complicated calculus of meat math 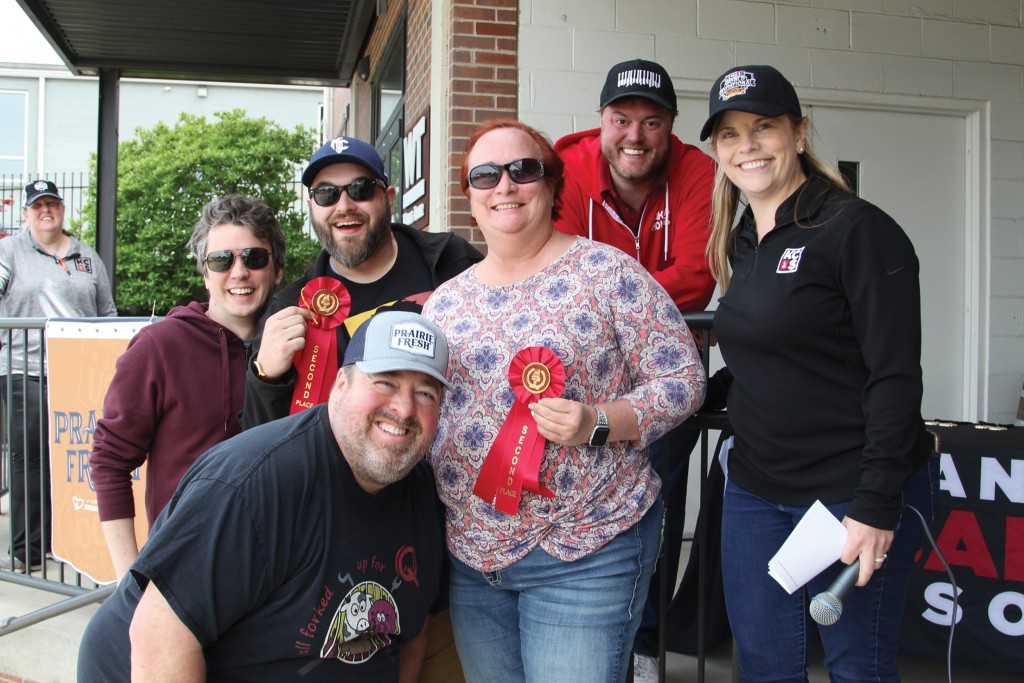 Howdy, dear readers. Welcome to the June issue of The Pitch—our traditional map to summer fun and heatstroke adventure in the metro area.

Outside of our handy guide to all the best ways to spend your days between now and the fall, we’ve got excellent stories about the politics of pop-ups, pop playlists for your perusal, and a place off the beaten path where goats, grand pianos, and generosity co-exist. We hope you dig it, and absolutely get hyped for next month’s music-themed mag.

We are currently going hard in the paint, and we’re thrilled that you’re here to join us.

Before your marathon through the following glossy pages, I thought I’d share the moment from May where summer officially kicked off in my soul.

A batch of us from The Pitch crew were invited to the annual Kansas City Barbecue Society’s annual Media Pro-Am, wherein KC’s media outlets were matched with master grillers in a day-long competition. As someone who cannot cook to save his life but daydreams of “plating” something seen on The Great British Baking Show, this drafting for duty was a delight.

Then I had to wake up at 5:45 a.m. on a Sunday. A terrible start for yours truly and absolute madness hours for a habitual night owl.

In a parking lot across the street from Boulevard Brewing, we paired off with competitive meat masters from across the region and spent the next eight hours sparring for the honor of blue ribbon ribs. And, of course, a separate but no lesser battle for “Best Bloody Mary.”

Before my eyes were fully open, I sat down with Dan and Angela Boles, better known by their team name, All Forked-up for Q.

The couple from Lee’s Summit, along with extended family and friends, joined us in a little tent with various slabs of red meat, secret rubs and sauces, and 360’s signature BBQ-flavored vodka. 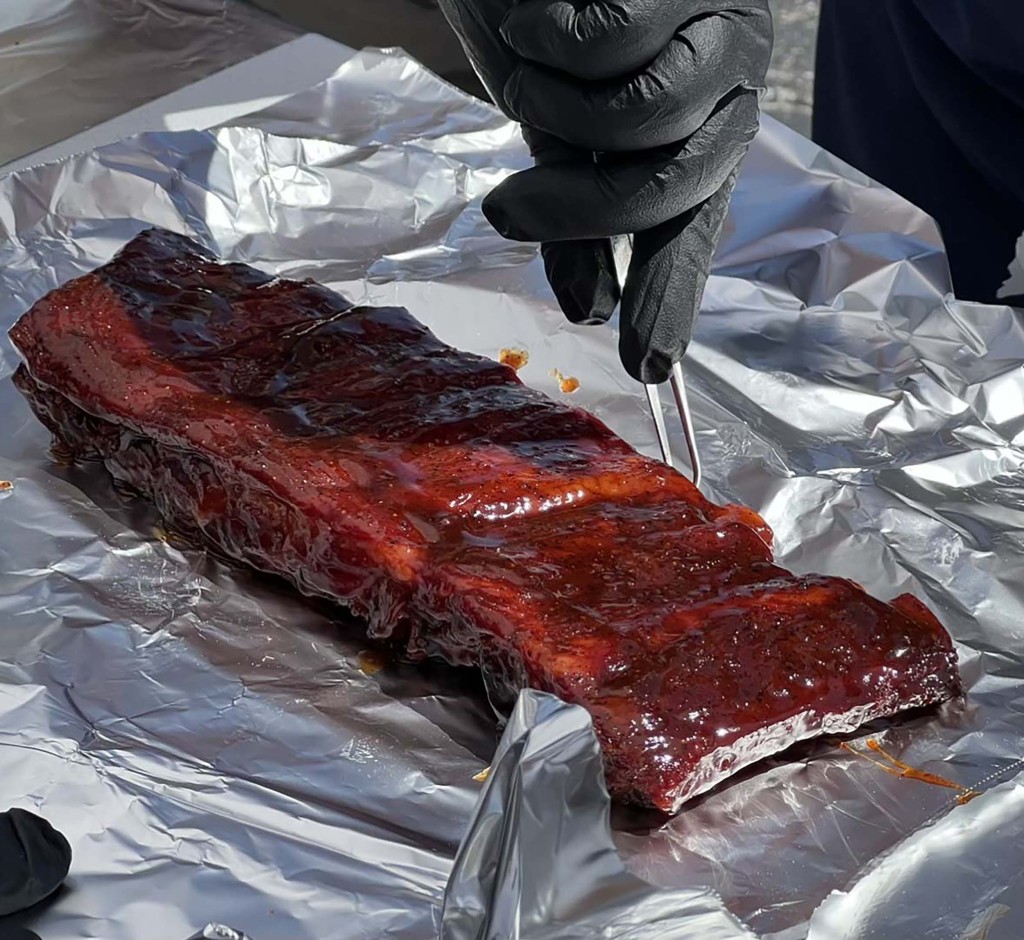 Over the course of the day’s events, I learned a lot about the touring competitive BBQ world. The night before, there had been an event in Topeka wherein the Forked-up couple’s mastiff had been saved from a tornado by another competitor.

I learned how participants manipulate a 10-minute window for turning in their concoctions to screw over other participants. I learned how delivering the best possible version of your meat pile can involve taking tweezers to surgically remove small imperfections, which in practice looks like a delicious version of CSI.

I also learned about the point system.

Set to a blasting soundtrack by the folks at Grinder’s who’d camped out near the event’s entrance, I was informed of how the competitive BBQ world involves judges who participate in six-person panels and sample each piece of food submitted, then rank it on a six-category weighted system based on a nine-point scale that—a lot of algebra later—results in a score for each meat out of a possible 180(?) points.

You know, a pretty standard scale on which to judge things. Somewhere between one and 180. But also with coin-tosses, tossed-out scores, and other bizarre sub-ranking systems.

What I’m saying is that there’s a lot more meat math in competitive BBQ than I expected. I walked away convinced that I fully understood it, but when I tried to explain it to my wife that night, it became clear that I just sound like my own madness machine.

The Bloody Mary concoction we put together netted us second place in the competition, with big kitschy ribbons to bring home. We took fifth in ribs—a ruling that I consider nothing short of highway robbery. I sampled from some of the other competitors after tasting our own and…again, without throwing too much shade…

Both awards now hang on the office fridge door—proud trophies of (semi) victories we shall celebrate for years to come.

Two members of The Pitch team have already signed up for competitive BBQ judge accreditation. We’ve been warned it involves scarfing to two pounds of various meats in any one sitting. We think we’re ready to pass that test. Nom nom.