Letter from the Editor: Love, loss, and Pot Roast 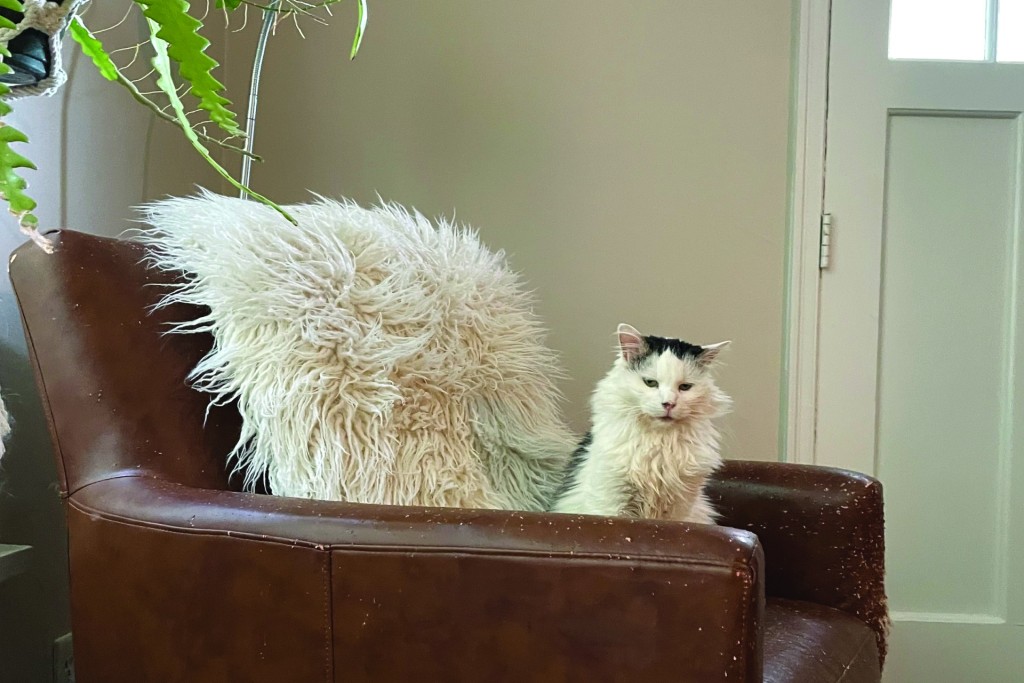 In the social media world, there’s a term called “parasocial relationships.” It’s what happens when you watch too many Instagram posts or YouTube videos from a content creator, and start to believe that you are actually friends. I’ve personally wound up in this trap a few times. Few have ever asked as much of me as my investment in Pot Roast and Pot Roast’s Mom.

Pot Roast is a white with black-spotted cat. Pot Roast’s Mom is a 26 year-old electrical engineer. Both live in KC. Via TikTok (@potroastsmom), they amassed an army of supporters. More than one million followers on that platform alone, and nearly 90 million likes on their videos. 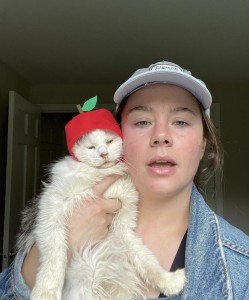 How and why? A combination of snuggles and darkness.

Pot Roast’s Mom does not want her name out in the open, for employment reasons, so she’ll just be PRM moving forward here. PRM brought in this cat that, as we’ve reported on previously at The Pitch, endeared itself to the masses by being a mix of begrudgingly alive and the best friend anyone could ask for.

The matted fur-baby was known for her hijinks, her stubborn refusal to be anything less than a stone-cold queen, and for overcoming aging ailments in the most ridiculous manners imaginable—including an assortment of messy eating habits.

Pot Roast as a cat would be someone I would follow and adore from afar. Pot Roast’s Mom is the element that made this whole situation viral. 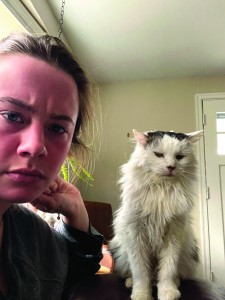 PRM is one of the most bleakly hilarious performers I have ever known. She matched a disgruntled feline to videos with songs, digitally accompanied narratives, and gentle snapshots of life—most always delivered with a combination of dirt dry sarcasm and, somehow, overwhelmingly supportive positive vibes.

Pot Roast was not a cat on the internet. Pot Roast was a cat that seemed to belong to all of us. I spent enough time with videos of Pot Roast over the last few years that, would she have crossed my path at The Pitch offices, I would not not have been surprised.

And then we lost her.

It had been a long-running sort of joke, that Pot Roast was old and angry and toothless and falling apart on some level. But it was always that; just this joke about existence, emotions, and how we all process waking up each morning anew.

Then in February, there was just a day where Pot Roast was not here anymore. It felt like, perhaps, this was just an extension of the dark humor inherent in everything around that cat. 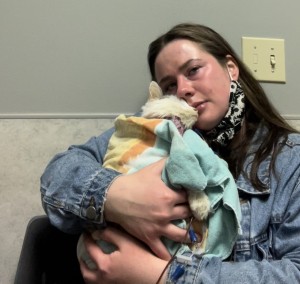 Pot Roast was in the vet hospital three different times for two blood transfusions in a short period of time. On the day she died, she’d experienced a second seizure while PRM was holding her. It became time to make the decision about finally letting her go.

“My little bird flew away at 11:47 a.m. this morning,” PRM wrote atop a video of her holding her cat. “When I saw Pot Roast this morning I could feel that she was done fighting and even though I wasn’t done fighting for her I let her go. She went to sleep in my arms.”

“In the end, it was just her and me,” PRM said. “And I am grateful for every moment we had together.”

There are few days in my life where I have sobbed as unbecomingly as I did that Wednesday. If you want to see an adult man do a real ugly cry, come talk with me about Pot Roast.

That was not my cat. That cat’s owner is not a person that I have ever met in the real world. But there is something beautiful in the ability to share the joys and sorrows of life with a person, and with an angry furball, and to know in your heart that you are better, happier, and more joyous for the experience.

Parasocial or not, I am better as a person for having known anything about that little dummy.

Hitting the highlights! I low key think the skincare industry is a scam but it is fun #potroasttok

Pot Roast’s Mom has, in the weeks since, been processing loss via her social media. Sometimes, you see people performing an act around pain online, and you can feel like there’s a hollow motivation. PRM has been open and honest about a gigantic gaping wound in her life.

Beyond how invested I am as a person, there’s a fascinating element in seeing how an electrical engineer from KC is using the gigantic internet platform built by her deceased cat to impart some challenging life lessons onto an unsuspecting audience. And to help others work through their own grief over other things across the spectrum, in real-time. 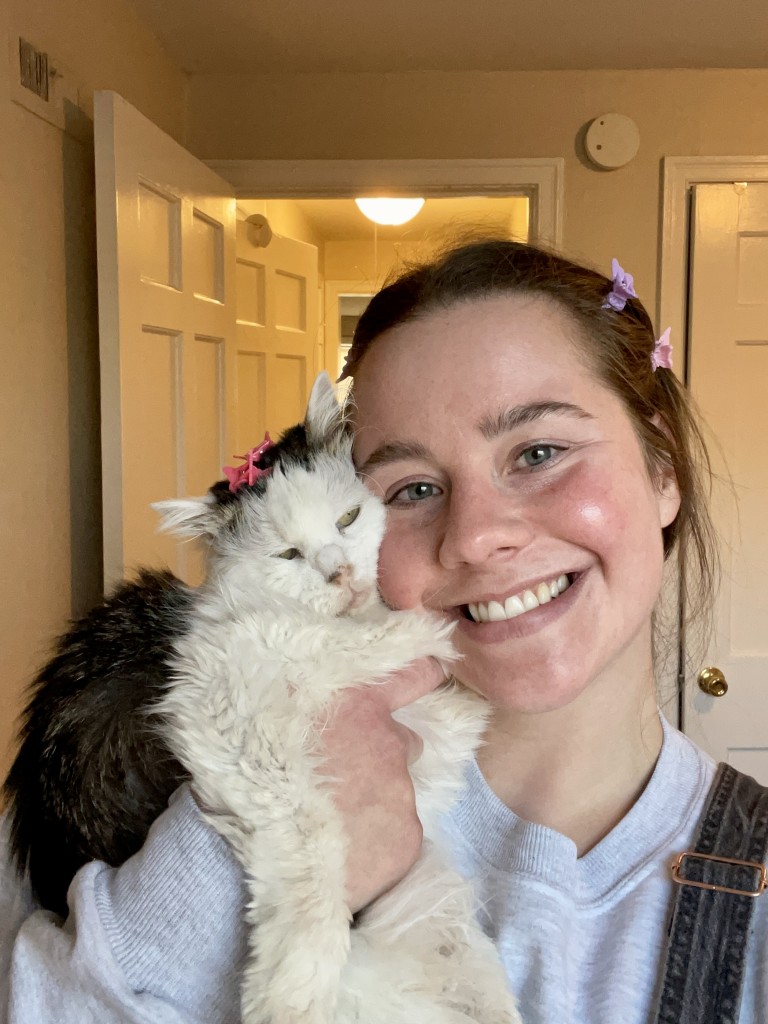 On The Pitch’s website, we’ll be running an extended interview with PRM when this issue hits stands. She has a lot of fascinating, kind things to say, and we want to print them in full. Pot Roast, a cat I never met, taught me a lot about how I want to leave this world, how I want to be remembered, and how many laughs I hope everyone can take from my journey.

For a parasocial relationship with a cat and her owner, I just feel lucky to have been present. Maybe treat yourself to a half-hour of Pot Roast on TikTok, whose journey will live on, and whose light will never go out.