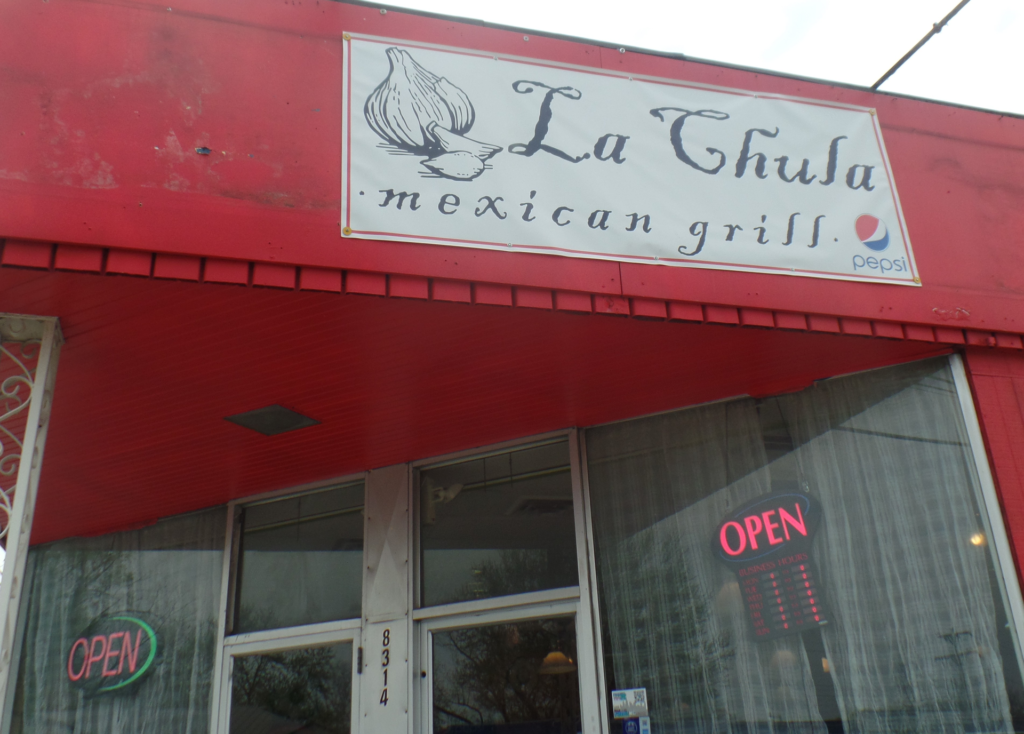 Yes, the big illuminated sign in front of the low-slung building at 8314 Wornall still reads: Paparico’s Mexican Restaurant. But here’s the 411: Paparico’s has left the building. Two months ago, the Garrido family — Carlos, Ophelia and Carlos Jr. — took over the restaurant and have renamed it La Chula Mexican Grill.

“La Chula means a very pretty, very attractive young girl,” says Hilda Garrido, the very pretty wife of Carlos Garrido Jr. who is working as a waitress in the family-operated business, alongside her husband and in-laws.

The menu at La Chula is relatively uncomplicated, but the Garridos are proud of their selection of nine different street tacos, including a fine barbacoa version and an excellent al pastor taco made with spicy marinated pork, chopped pineapple, onions and cilantro. 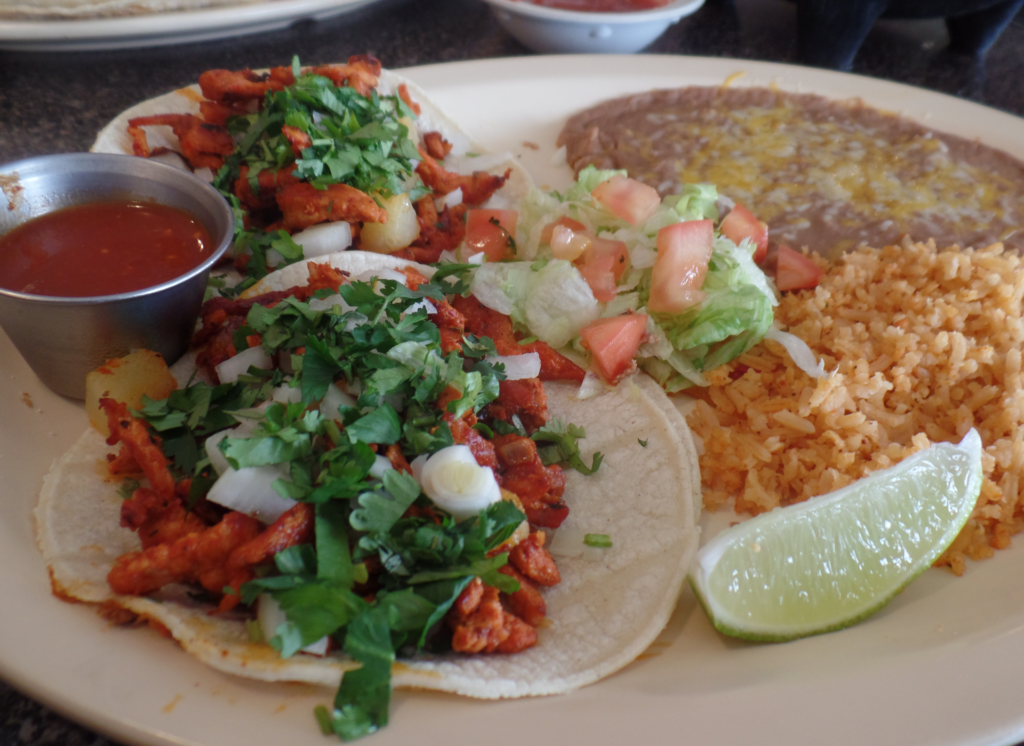 The restaurant opens each morning at 10 a.m. and serves a breakfast burrito, quesadilla or tacos made with scrambled eggs and cheese, or a full Mexican breakfast with eggs, potatoes, refried beans and tortillas. Pancakes are also available during the morning shift,. but you can’t have a mimosa or a margarita with your eggs yet.

“We’re still waiting on our liquor license,” Hilda Garrido says. “But people keep asking for beers or a margarita during the dinner hour.”

Those latter dishes almost beg for a frosty beer, but Hilda Garrido says it won’t be too much longer. In the meantime, there’s chocolate milk, horchata and Mountain Dew.