KōZak’s Laketown Grill is another reason to dine in Smithville 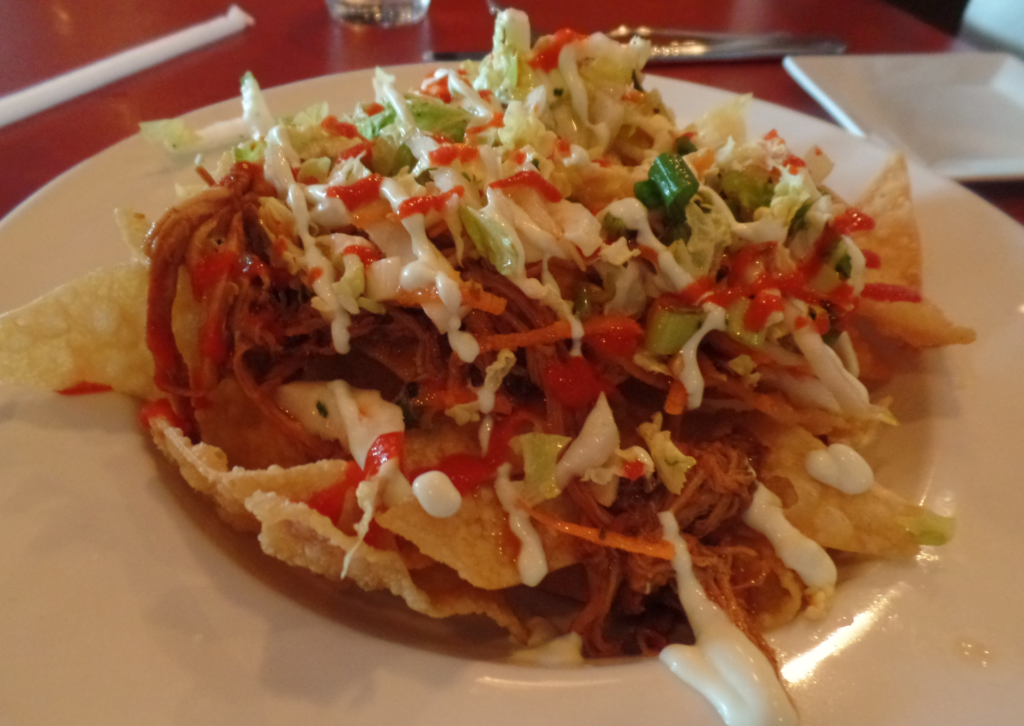 If tiny Smithville, Missouri (population 8,700 – more or less), is best-known for one restaurant, it’s the critically acclaimed Justus Drugstore, opened by Jonathan and Camille Eklof Justus in 2007. But a young couple from Nebraska – chef Brian Hove and his wife, Jacquie – are offering a new reason for traveling the 20-something miles from Kansas City to Smithville. Seven months ago, the Hoves opened KōZak’s Laketown Grill on Highway 169, a stylish, but moderately priced bistro serving lunch and dinner.

The Hoves chose Smithville as their home after living several years in Kentucky: “We had two youngsters, and I wanted to be somewhat closer to home,” Jacquie Hove says. “And Brian was offered the position of executive sous chef at the KCI Airport Marriott Hotel.”

Brian Hove stayed with the Kansas City hotel property for five years before driving by the former pizza venue in Smithville at 1018 South Highway 169. The Hoves felt the location had a lot of potential.

“Smithville has Justus Drugstore, of course,” Jacquie Hove says, “and a lot of chain restaurants. We felt there was a niche for a place that wasn’t corporate and offered a unique menu at a popular price point.”

After gutting the former pizza parlor, Jacquie Hove redesigned the space in cool shades of black and gray, hanging several of her own canvases on the walls. Brian Hove’s menu is uncomplicated but satisfying: an exceptionally moist 12-ounce pork chop glazed with bourbon, apples and onions and perched on a feathery-light cheddar polenta cake; two steaks; roasted rosemary chicken; and beer-battered fried cod and chips.

The desserts are house-made, including an incredibly rich Gooey Butter Cake – that iconic St. Louis sweet – served with whipped cream and strawberry sauce.

KōZak’s Laketown Grill is open from 11 a.m. to 9 p.m. Tuesday through Thursday and from 11 a.m. to 10 p.m. Friday and Saturday. The restaurant is closed Sunday and Monday.