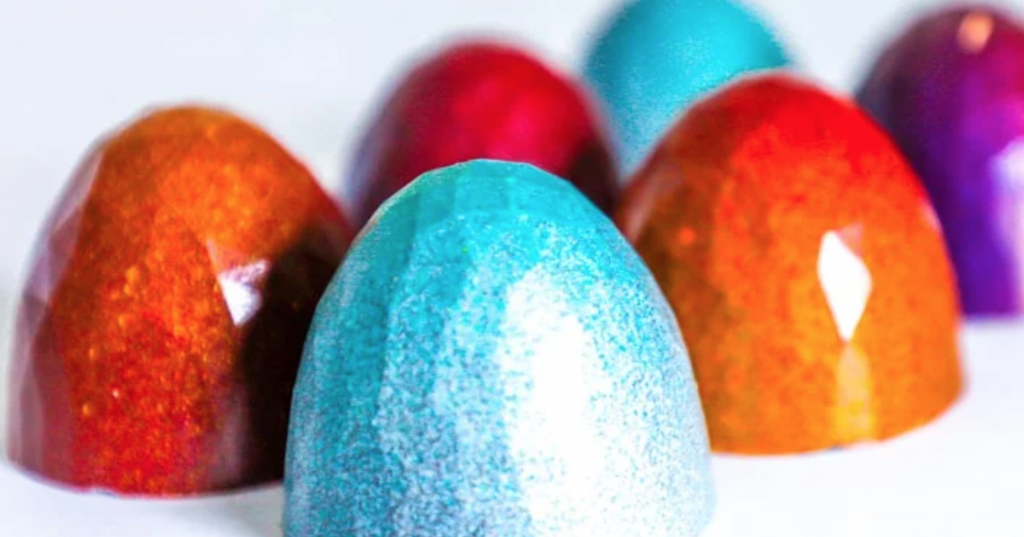 Clovr is taking the marijuana industry to a new level in Missouri. The medical marijuana company is the first in the state to receive approval to manufacture marijuana-infused products. They will be creating marijuana-infused sodas, gummies, concentrates, vape pens, pre-rolled joints, and extracts. They will also be partnering with Christopher Elbow to release gourmet chocolate edibles.

Production will begin in a few days. For now, 800 pounds worth of the company’s marijuana is sitting in a Carrolltown grower. It was stored there while waiting for final regulatory approval to start production, according to an article from the Kansas City Star.

Pre-rolled joints will be the first product to hit shelves, being sold in stores as early as mid-December. This extension of the marijuana industry is happening over two years after Missouri voters approved a constitutional amendment authorizing a medical marijuana program. The market has been slowly growing, with KC’s first dispensary, fresh.green dispensary, opening in Lee’s Summit in late October. As of late November, only 25 of the state’s 192 licensed dispensaries had been approved for opening.

This addition of products meets a large demand from patients, many of whom desire alternative marijuana products they don’t have to smoke. Many patients are advised against it due to health conditions. The body’s reaction to consuming marijuana is also different than smoking it, and is often considered to create a longer-lasting high than with smoking.

The second location of fresh.green dispensary that will open in Waldo is set to stock a variety of Clovr products. As more dispensaries open, these alternative marijuana-infused options will be sold across the state, and nationally.