Medical marijuana is legal in Missouri. What’s next? 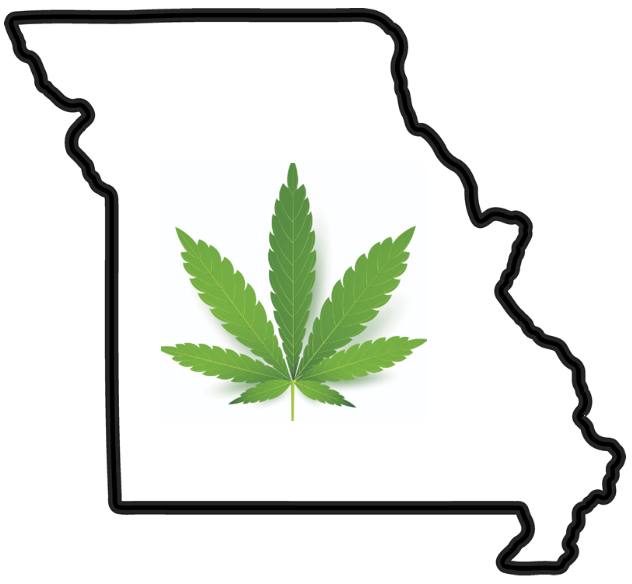 Last month, Missourians voted in favor of medical marijuana, making the Show-Me State the 31st in the country that will legally sell weed in some form.

Amendment 2 drew an overwhelming majority —  66 percent  — despite the fact it was one of three marijuana items on the ballot, which made for a confusing voting day rife with complexity.

New Approach Missouri — a pro-medical marijuana advocacy group — has been working behind the scenes on getting medical marijuana to the state for some time now. The Pitch recently spoke with the group’s spokesperson, Jack Cardetti, about that tense election night in November, what the medical weed business will look like in KC, and when the hell people will be able to buy some.

The Pitch: So, let’s go over what happened on election night. What was the feeling going into that day?

Cardetti: Going into the election, our goal was education. We didn’t spend any money on mailers, we focused on digital ads, which we think worked well. There was concern [with three marijuana ballot items] that people would vote ‘no on all’ or ‘yes on all.’ But luckily that didn’t happen.

We had polling that showed it was likely to pass, but we had no idea [about the final tally]. It was very surprising [to be] the leading vote-getter. It was more popular than anything on the ballot. The margin over Amendment 3 [one of the other weed ballot items] was huge, too.

How long will the rollout take?

OK, but when can people buy weed?

A medical patient with a card should be able to walk into a dispensary by late 2019 or the first week of 2020.

We don’t want to drag things out like what we’ve seen in other states, like Massachusetts. [Sales of recreational marijuana in Massachusetts officially kicked off this past week after the state voted to legalize sales in 2016.]

What will the medical marijuana business landscape look like? There’s some concern that rich people will just ruin everything.

With Amendment 2, we were able to look at other successful states and craft the amendment to create a system that is best for patients’ access to medical marijuana. That is done with competition.

Since this is a constitutional amendment, it cannot change. Missouri Health Department [MO Department of Health and Human Services] must give out 192 dispensary licenses — 24 in each of the state’s eight congressional districts. There will be cultivation and infused product licenses as well.

With 330 or so total licenses to give out, this will ensure a competitive environment.

In the wake of the vote, what do you think of the news that Jackson County Prosecutor Jean Peters Baker will no longer pursue most marijuana possession cases?

It was really gratifying. I applaud her for respecting the voters.