Kansas Town will open next month in former Macaluso’s location 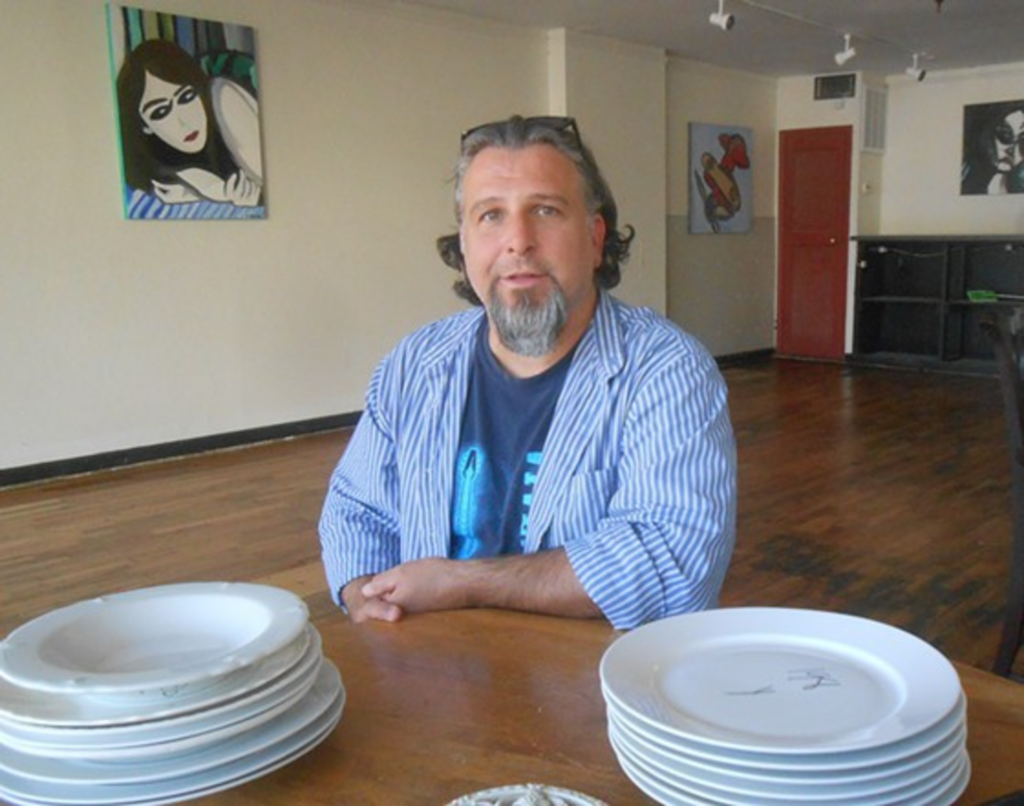 Mike Bechtel knows West 39th Street pretty well. He’s lived in the neighborhood for 14 years, owns a couple of houses, hangs out at Prospero’s Books, drinks in the saloons, shops in the stores. What he doesn’t know so well is the restaurant industry. He’s about to find out.

The 45-year-old artist (and veteran QuikTrip manager) took the summer off to spend some time with his two young sons. He also decided to lease the low-slung brick building at 1403 West 39th Street, which has had many tenants come and go over the last six years (Scotty’s on 39th, Szechuan House, Burrito Joe’s, to name a few), but is best-known for being the beloved Macaluso’s, operated by the gravel-voiced, larger-than-life Tommy Macaluso for many years.

Bechtel isn’t as brassy or ballsy as the late Macaluso, but he has a robust personality of his own. Even better, he has a consultant, chef Joe Shirley (of the Uberdine pop-up restaurants), advising him and creating his menu.

Bechtel, who has always wanted to own his own restaurant, met Shirley at Academie Lafeyette charter school, where both men participated in Cub Scout activities with their young sons. “If Joe was at the camp outs,” says Bechtel, “we ate like kings.”

Shirley (who works as an executive chef for a major downtown bank) has designed the all-day menu that Bechtel plans to introduce when he opens Kansas Town, tentatively in late November. The venue will serve Neapolitan-style pizza (“But it won’t be a pizza joint,” he says. “It will be a regional restaurant with some Italian influences”), pasta, salads, sandwiches, and several upscale entrees such as crispy Missouri trout, shrimp and grits, wild mushroom risotto, meatloaf and a Kansas City strip.

“Yes, the question everyone is asking me is why I’m putting a restaurant called Kansas Town in Missouri,” says Bechtel, who grew up on the Johnson County side of the state line. “But Kansas was the original name for Kansas City, Missouri, too. So it works. I wanted a name with historical significance.”

Bechtel has ripped out the carpeting in the oddly shaped dining room (a former storefront which has been divided and subdivided over the years) and had the original wooden floors sanded and polished. The walls are now hung with his own paintings, but he’s not sure if he’s going to keep them up.

“I’d like to use this space as a gallery for other local artists too,” Bechtel says. 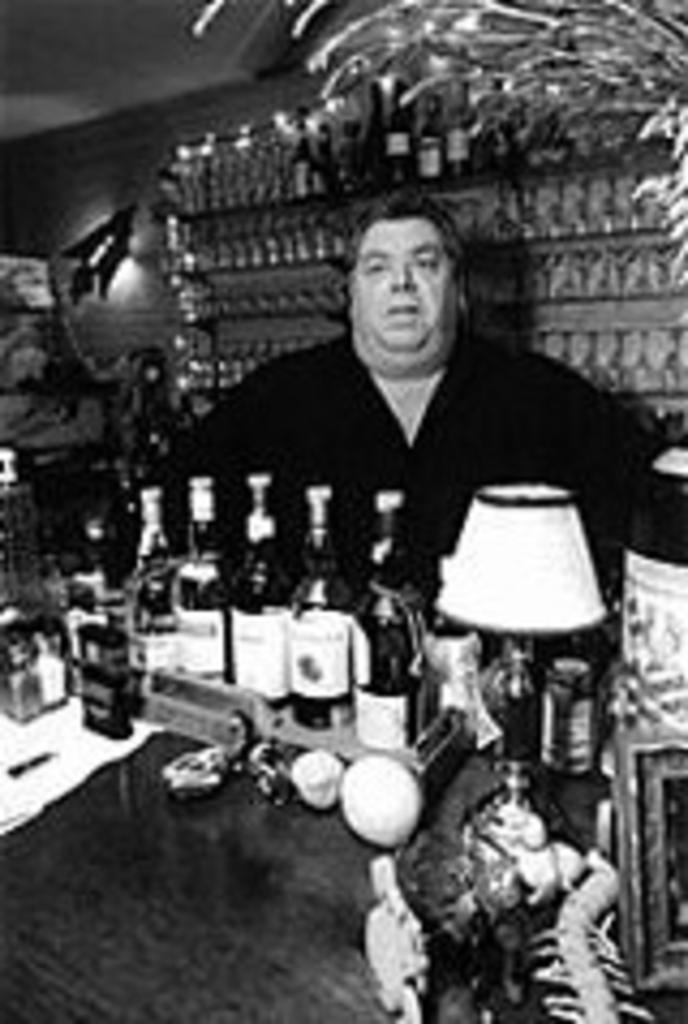 Bechtel and Shirley will be hiring a chef to execute Shirley’s dishes and will begin interviewing other restaurant staffers before the end of the month.

Bechtel says he plans to use as much locally-sourced produce and meats as he can and wants the completed menu to be accessible to vegetarians and patrons with gluten-free diets.

“We’ll serve comfort food, but made with the best possible ingredients,” he says. Bechtel has a small bar in the center of the dining room, but says that Kansas Town will be a restaurant, not a saloon with food.

Since the best-known tenant of this space, the legendary Tommy Macaluso, had a personality that seemed to permeate every inch of this space – even after his death – I asked Bechtel if Macaluso’s presence was still in the building.