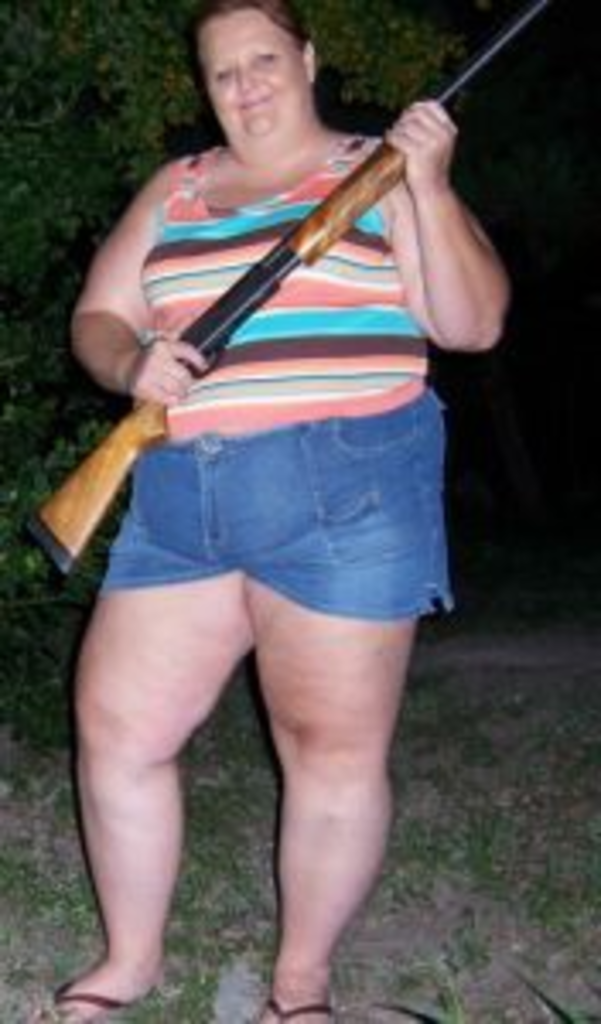 Among the revelations: The trim, boyish Edwards doesn’t like going to state fairs because “fat rednecks try to shove food down his face.”

Hey, that food shovin’ sure didn’t bother Arkansas gal Hillary Clinton at the Syracuse State Fair back in December of 2008!

I’ve met some of the nicest fat rednecks in the whole damn world just standing in food lines at the Old Country Buffet, Ryan’s Grill, Buffet and Bakery, the Fire Wok Chinese Restaurant and the ne plus ultra of over-eating venues: the Horizon’s Buffet at the Ameristar Casino, where I once saw a very fat man juggling five fully laden plates at one time with the deft agility of a circus performer.

I’m wondering whether, if John Edwards had eaten a few fried Twinkies or a basket of onion rings at one of those state fairs he visited, he might have done better in the primaries! I’m just saying! Now pass that corn dog over here.