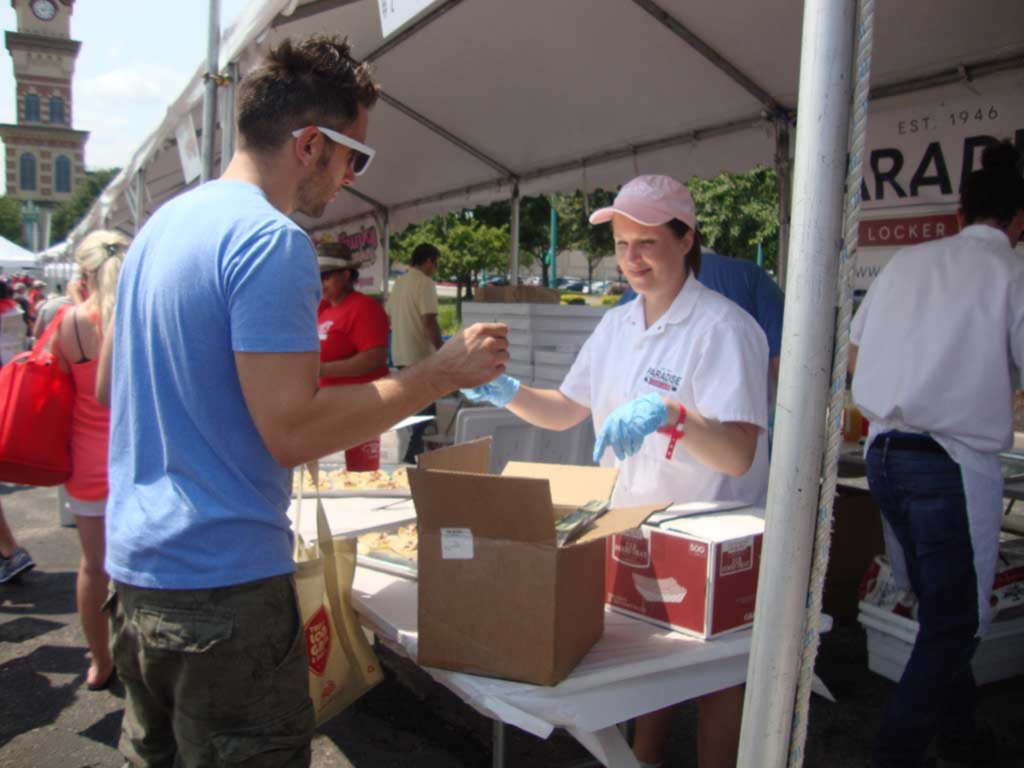 If you’re in the market for a perfectly good used disco ball, Megan Kendall and Jeremy Lane have one to sell. Their new restaurant, the Homesteader Cafe, isn’t going to have a dance floor.

When the young restaurateurs leased the street-level corner space at 100 East Seventh Street, in the historic Western Union building, the mirror ball wasn’t the only thing they inherited. The previous tenant, Arun Thai Place restaurant, which decamped from the location five years ago, also had left behind tables, chairs and booths. Those, at least, the couple is grateful to repurpose. Ditto the polished granite bar (the Homesteader Cafe is seeking a liquor license) and a spacious kitchen with a working hood and grease trap.

The commercial wok burner had to go, to be replaced by a real range and flattop grill. And when Homesteader opens — on Kendall and Lane’s first wedding anniversary, on September 13, the couple hopes — it will serve lunch, dinner and a weekend brunch.

Sound like a gamble for this location? They know. 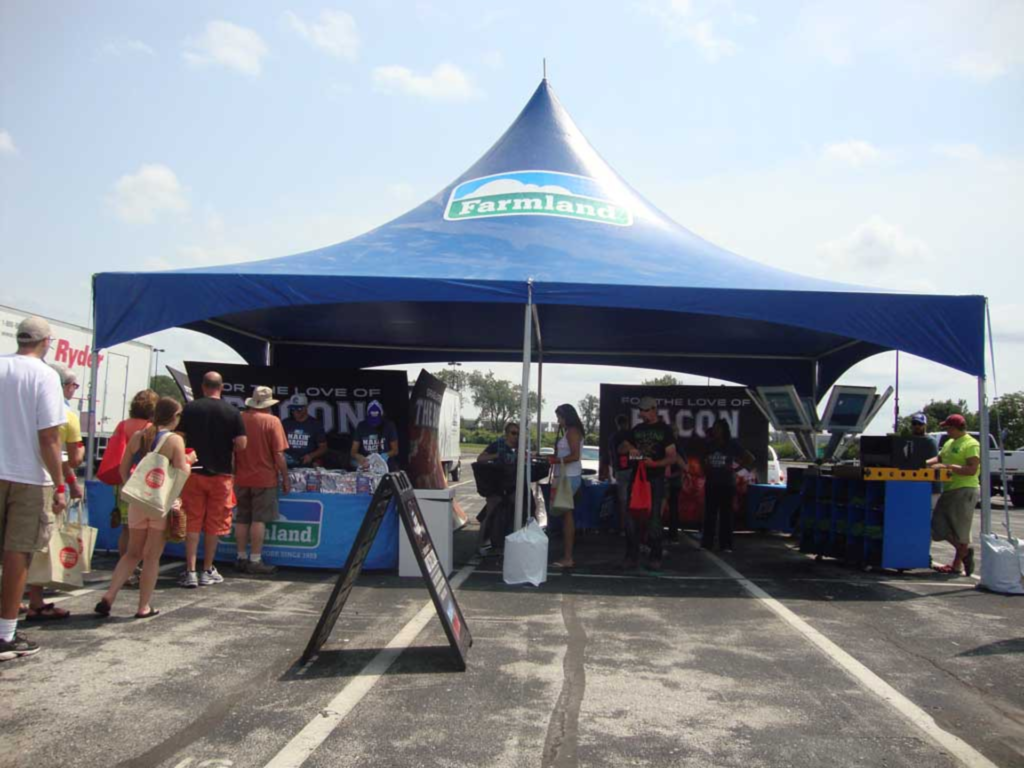 But they’re keeping the overhead low to start. “We’re doing as much as we can by ourselves,” Kendall says of the build-out. “And we have friends helping us that can do other things.” That includes Michael Foust, the chef-owner of the Farmhouse restaurant, who has given them some commercial kitchen equipment.

Kendall and Lane aren’t novices to the restaurant business or the reality of downtown dining traffic. Before signing a lease for their own venue, they worked together several years operating the Market 3 grocery store and deli in the City Market district. Lane cooked, and Kendall, who studied pastry at Johnson County Community College, baked. Lane’s resume also includes stints at Longhorn Steakhouse and Zio’s Italian Kitchen.

The restaurant’s name refers to the couple’s large plot of Kansas land, where they are prolific gardeners. Lane says they’ll grow fresh herbs for their menu, which will feature catfish po’ boy sandwiches, bison burgers and seasonal macaroni-and-cheese specials. “Our signature dishes,” he adds, “will include a mustard-crusted, bone-in pork chop, served with jalapeño cornbread, and a grilled vegetable muffuletta sandwich.”

Kendall’s dessert offerings, she says, will include a chocolate rum cake and a lavender custard with a blackberry-and-gin glaze. A pastry case, positioned near the bar, will be filled each morning with scones, muffins and cinnamon rolls, though Lane and Kendall don’t plan to serve breakfast.