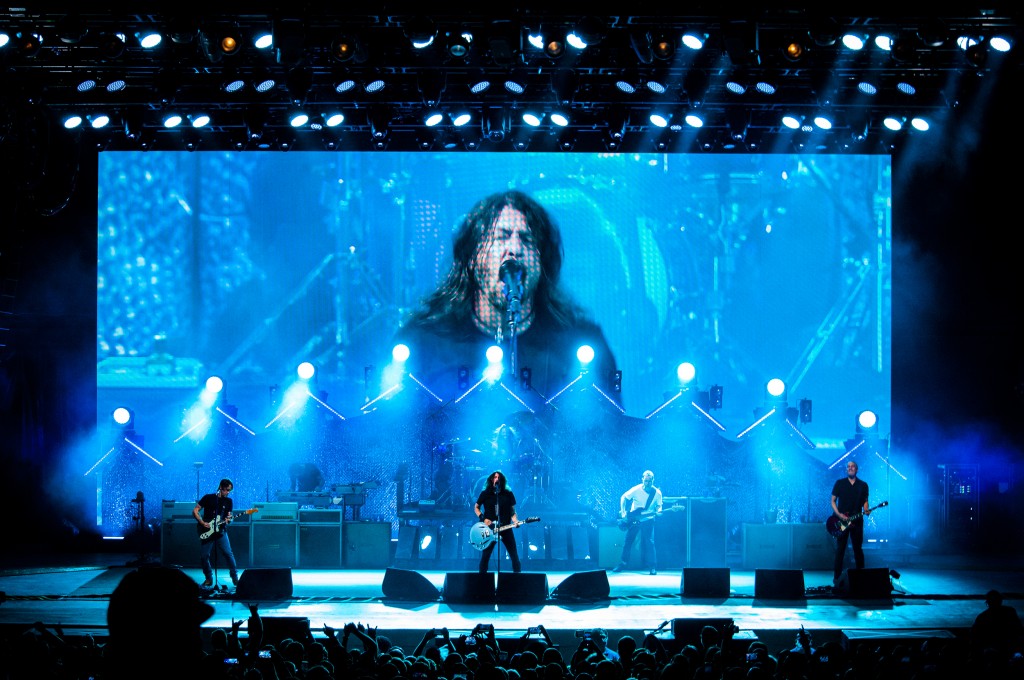 Skip to the bottom of the piece for Chris Ortiz’s photo set from the show.

Light cloud cover and a gentle breeze provided a reprieve from the hellish summer we’ve endured, and all seemed the perfect stage-setting for the return of stadium rock to our metro.

A lesser three-piece would have been dwarfed by the sheer size of the stage and the expectations of a crowd that most likely has been following the headliner since the ’90s. Instead, Radkey filled the arena with the untoppable energy and vibrance that have become synonymous with their shows. Their track about being homeschooled (“Rock & Roll Homeschool“) might be the most sincere punk rock song I’ve heard in years. [A little stunned that I’d not heard it before, but perhaps it needed the full context of the electric audience to land as hard as it did.]

Radkey’s homecoming to a 20k person sold-out venue must have felt amazing, albeit probably slightly muted by having just closed out Lollapalooza over the weekend… to an audience of more than 100,000.

When it came time for the Foo Fighters to take the stage, they were met with two full minutes of deafening applause—from just seeing Dave Grohl standing alone in a spotlight, saying and doing nothing, besides being in our presence. Yes, we have been starved for the presence of our famous rock’n’roll gods, but they have been equally starved for our worship.

Grohl’s slow duet with the keyboards, making a funeral dirge of “Times Like These,” seemed to be the final eulogy for a year lost. Several verses with the entirety of a venue belting out the words in unison gave way to a sudden break of the waves against the shore, as the full band kicked in to punch our collective mourning directly in the face.

On their 26th anniversary tour, the Foo Fighters reclaimed their throne as not just a rock band, but a force of nature. At this point in their career, we aren’t talking about musicians, we are talking about a machine. Grohl acknowledged as he began one of the tracks from the latest album: “We have a thousand songs. We’re going to play as many as we can until they shut us down.”

While Grohl has forgotten more hit songs than most bands could churn out in a lifetime, the night managed to stretch hours out of a mere 20 songs. While the set looks short (for them) on paper, the stadium-ification of these anthems meant each cut had an extended jam, a breakdown, and up to three different endings. It turns out you can, indeed, do a ten-minute version of “My Hero” after introducing it like it’s some lesser-known deep-cut off your back catalog.

Dave & Co. delivered on the peak career performance that they’ve maintained constantly for the last decade. They simply do not make them like that anymore, and we’re lucky they’re still going this hard in the paint.

As is tradition, the band made a special exception in their daily schedule to drive by and give their fans at Westboro the customary private performance:

Times Like These
The Pretender
Learn to Fly
No Son of Mine
The Sky Is a Neighborhood
Shame Shame
Rope
Breakout
My Hero
These Days
Medicine at Midnight
Walk
You Should Be Dancing (Bee Gees cover)
Somebody to Love (Queen cover)
All My Life
This Is a Call
Nausea (X cover, with Violet Grohl)
Best of You
Monkey Wrench
Everlong 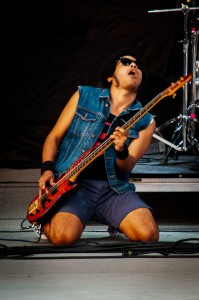 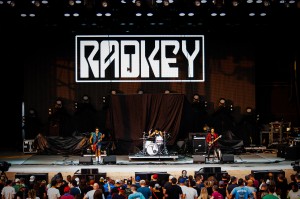 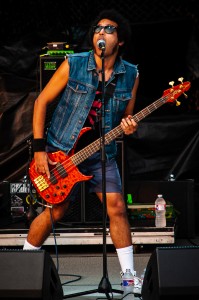 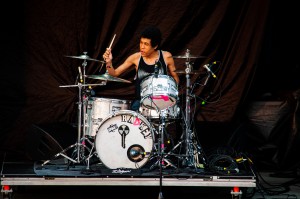 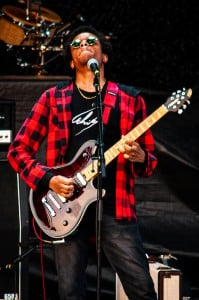 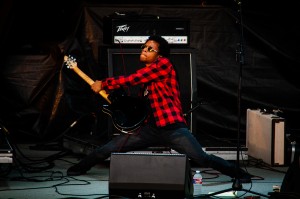 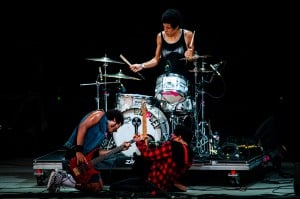 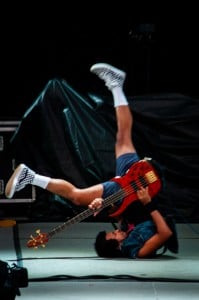 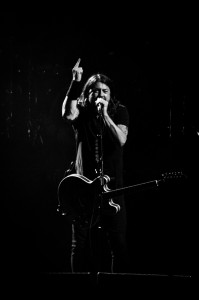 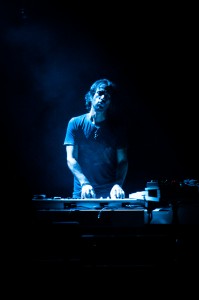 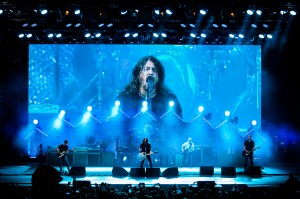 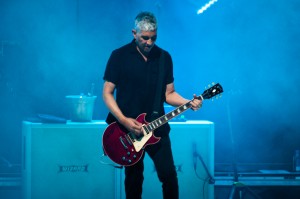 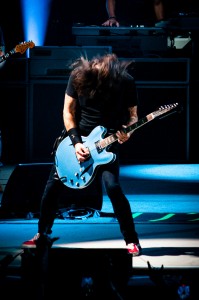 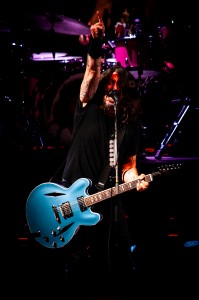 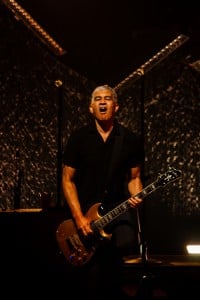 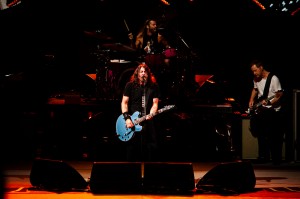 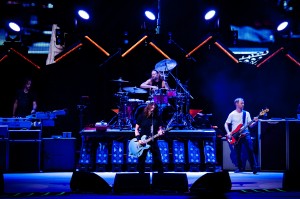 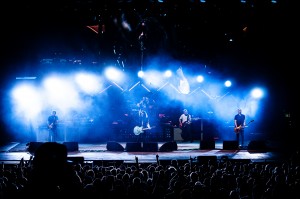 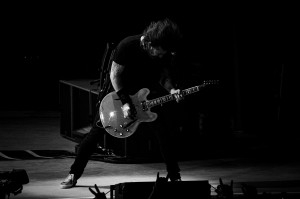 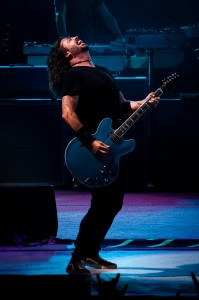 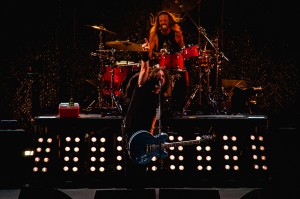 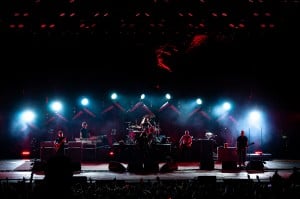 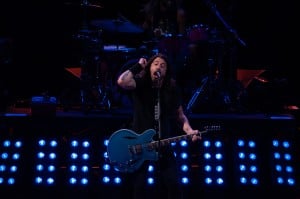 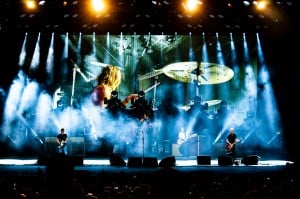 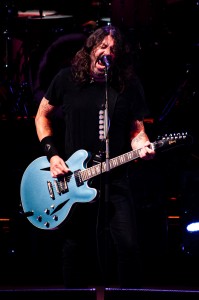