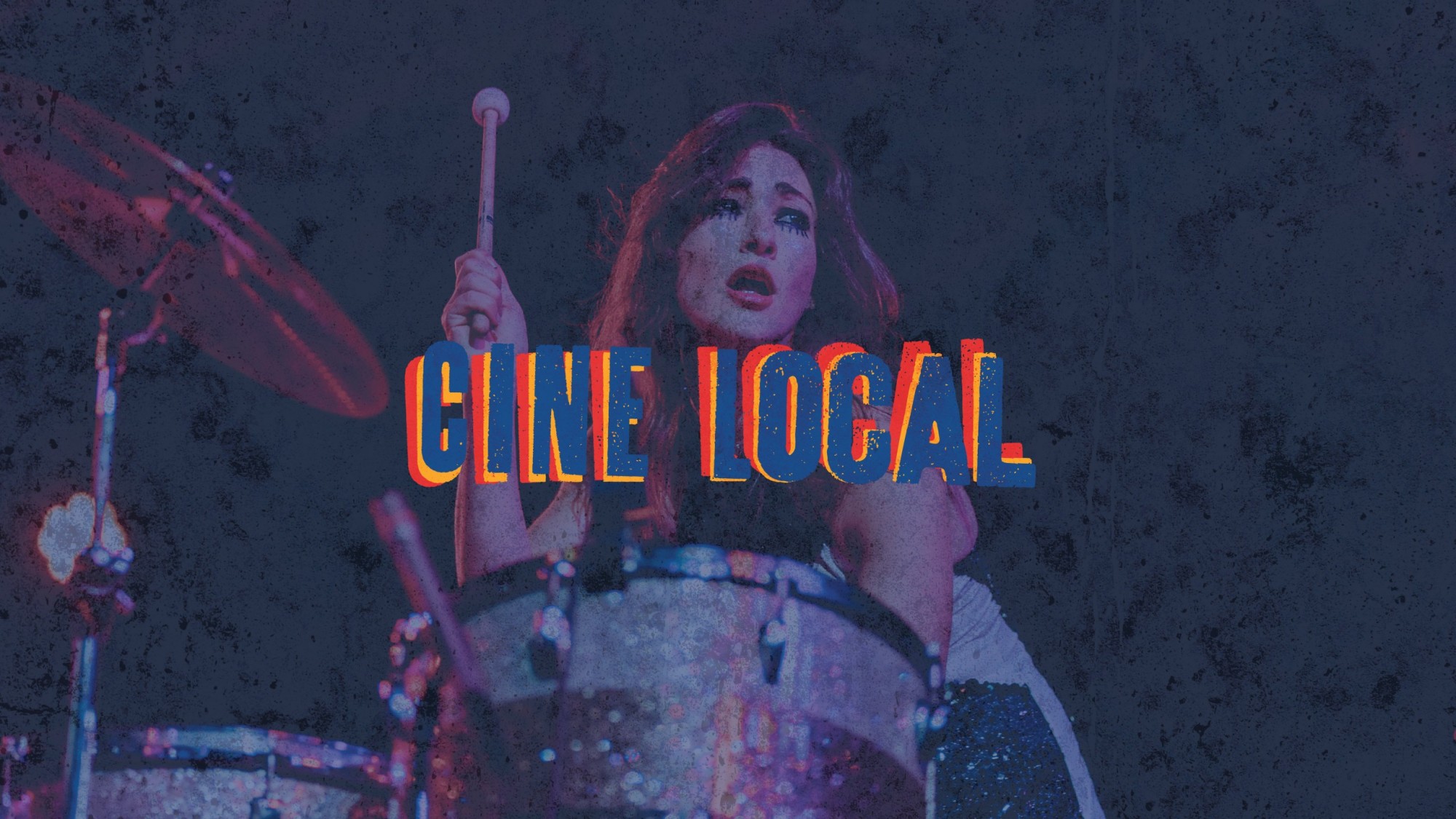 We’re about two weeks out from Christmas, so why not de-stress from trying to shop and get things shipped by digging into this vast array of visual musical entertainment while you’re the fifteenth person in line at the post office? Listening to some quality local hip hop—of which we have lots—beats listening to that dude arguing with the postal clerk because he thinks having to pay for tape is an infringement on his personal freedoms. Put in those earbuds and give this Cine Local lineup a look-see, why don’t you?

The first of two lyric videos we have on deck this month, the video for Flare Tha Rebel’s “Royalty” gives the viewer visuals to accompany the track we premiered here at The Pitch back in April. As I said back then, “Not only does the music discuss the trials and tribulations which accompany the path to success, it looks at how one struggles once that success is achieved,” and that still holds true, and the animation by Stone Cole at Stellar Image Studios takes the illustrations by JT Daniels and Sike Style and makes them vibe hard.

Southside Dame, “Shorty in the Bathroom”

The first video of Southside Dame’s September release, Pretty Girls Listen to Dame, sees the rapper repping himself while also bemoaning the issue of dealing with his girl and her best friend taking “hella long” in the bathroom. The track makes you want to move, big time, but it’s here and gone in under two minutes. Props to Dame for repping his alma mater, Grandview, replete with a varsity jacket. It’s a nice juxtaposition when Dame raps about being on a big stage.

You can stream Pretty Girls Listen to Dame on Spotify.

We played the opening cut to Radkey’s latest, Green Room, on the Streetwise podcast, but as cool and absolutely rocking as the Foo Fighters-esque cut is, the video really, really drives the intensity of it home. I’d recommend casting this one to the biggest screen in your house, cranking the volume up to neighborhood annoyance levels, and pretending that you’re seeing this live. You’ll appreciate it all the more.

You can stream Green Room on Spotify.

Black Palms’ video for A’Sean’s latest, “Stay Dangerous,” looks just like it was shot years ago, with a faded 8mm aesthetic all sepia-toned and mellow. It’s the perfect counterpart to this track, which is nostalgic while also being real as hell. Case in point: “We seen the sickest shit” over image of a torn piece of caution tape under a set of wooden steps is heartbreaking in its poignancy. That said, the only guns being flashed here are Nerf, which again ties into the look back, but keeps things just playful enough to prevent it all from getting sad.

Liam Kazar, “On a Spanish Dune”

Liam Kazar’s follow-up to his debut single, “Shoes Too Tight,” opens with a warbling synth and ends up being the mirror opposite to that song’s video, both visually and sonically. It’s still got that slightly-jaunty vibe, but this is 100% pastoral (if not outright country) visually and George Harrison in its sound. It’s different, but it’s still so goddamn good, we’re starting to get antsy for a full-length.

As with many things this year, the Lawrence Humane Society’s annual Fur Ball fundraiser had to go online, but that doesn’t mean that they didn’t manage to celebrate in grand style. That included musical performances, and as part of that, folk artist Sky Smeed actually composed a theme song for the newly-renovated shelter. It’s charming as hell, and if you liked it, you can head to LHS’ website to donate or find out more about adopting. In the interest of full disclosure, it bears mentioning that I volunteered with LHS for nearly 4 years and was at one point “Head Cat Photographer.”

Sky Smeed’s latest, True Love, came out last month. You can stream it on Spotify or buy a copy at Smeed’s website, linked above.

It’s been a while since we heard anything from Kansas City’s Alice Sweet Alice, but this video for the track from Circus Maximus – The Modern Bloodshedding was certainly worth the wait. According to an email from the band’s Liza Jean, the song “is about precisely what you might think! Specifically, the frustration you feel when seeing a friend or loved one completely under the sway of a catfish and the powerlessness that comes with trying to break them out of it.” The video was shot on location in Old Abilene Town in Abilene, with their gunfighters and saloon girl reenactors, and they were evidently a big help in making this large-scale production come to life. Liza Jean also promises a behind-the-scenes and blooper reel, at some point, as well.

You can stream Circus Maximus – The Modern Bloodshedding on Spotify.

“Duane Lundy produced the song at The Lexington Recording Company in Lexington, KY. His arrangement ideas, performance, and all-around sonic wizardry on this track was tender thoughtful and beautiful. Justin Perkins mastered the track at Mystery Room Mastering in Milwaukee, WI. He brought out all of the delicate dynamics and subtle layers we added throughout the song. He really helped the song build from vulnerable beginning to climactic conclusion. You are unparalleled. Finally, Billy Woodward in New York, NY created a stark, beautiful, and dynamic video to help further tell the story within the song. He also did that killer cover art. This has been a weird year for sure, but I am always grateful for the opportunity to work with brilliant creative minds like these three.”

Daniel Gum, “In the Worst Ways”

We premiered the single, “Blue Light,” off Daniel Gum’s Thirteen here at The Pitch back in October, which Aaron Rhodes described as “electric heartbreak.” The second single off the Manor Records album, “In the Worst Ways,” features a song as big and open as the vistas in Bryan Gum’s video.

You can buy or stream Thirteen on Bandcamp.

The Royal Chief himself plays cards against Donald Trump in this hype-as-fuck video for this single off the rapper’s Groundwork EP. There’s also a hell of a feature from Jooby Truth along with this floating, old-school beat with some kung-fu soundtrack strings as the melody. Woo. Damn. The track is the most chill hype song for a fight I’ve ever heard, but it works really, really well. Get on it.

You can stream Groundwork on Spotify.