Liam Kazar’s ‘Shoes Too Tight’ video is your new jam 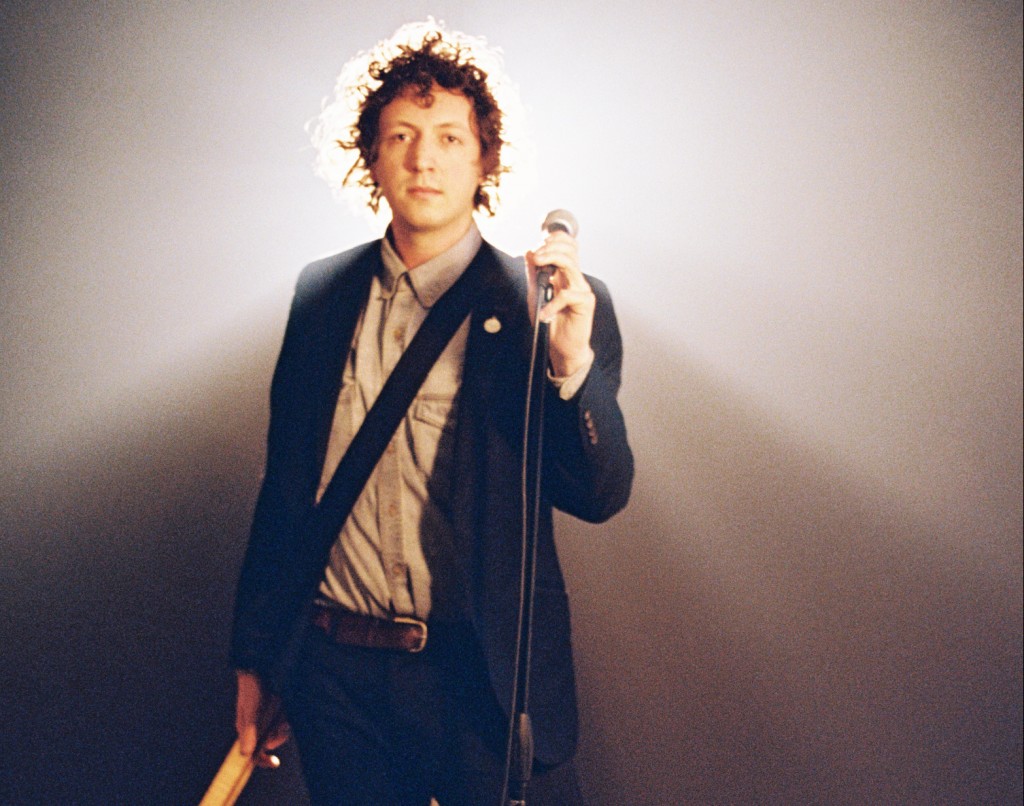 These days, musician Liam Kazar splits his time between his hometown of Chicago and Kansas City. During his time growing up in Chicago, he played in the hip-hop act, Kids These Days, which also included rapper Vic Mensa and OHMME’s Macie Stewart. Not a bad start.

His debut solo single, “Shoes Too Tight,” features backing vocals from OHMME, along with another Kids These Days alum, Lane Beckstom on bass, and Spencer Tweedy on drums. It’s jaunty and odd, emphasized by the Austin Vesely-directed video, which is like Robert Palmer by way of Bertolt Brecht. Also, it seems like anything out of the ordinary takes on deeper meaning these days, so take a look at Kazar’s sartorial decision to wear gloves. Prescient or coincidental?

Kazar says of the video in an email: “‘Shoes Too Tight’ was originally a really slow ballad and I hated it. One day I came up with this new chord sequence and decided to try a different approach with Spencer Tweedy. We recorded it for an hour and pulled the song out of that recording. Then next day Lane Beckstrom came and recorded bass on it and I felt like they had just introduced me to myself at a party. I’ll forever be grateful for what they brought to the song. As someone who has been making music for 10 years, I now divide my time in the studio into two parts: before and after that session.”

He concluded with a tip of the hat to Kansas City, wherein Kazar is currently quarantined: “Thank you for the rolling storms and the beating rays. It really breaks up the daily strolls past the window. Our wave is coming, KC, and I’ll be with you — alone.”