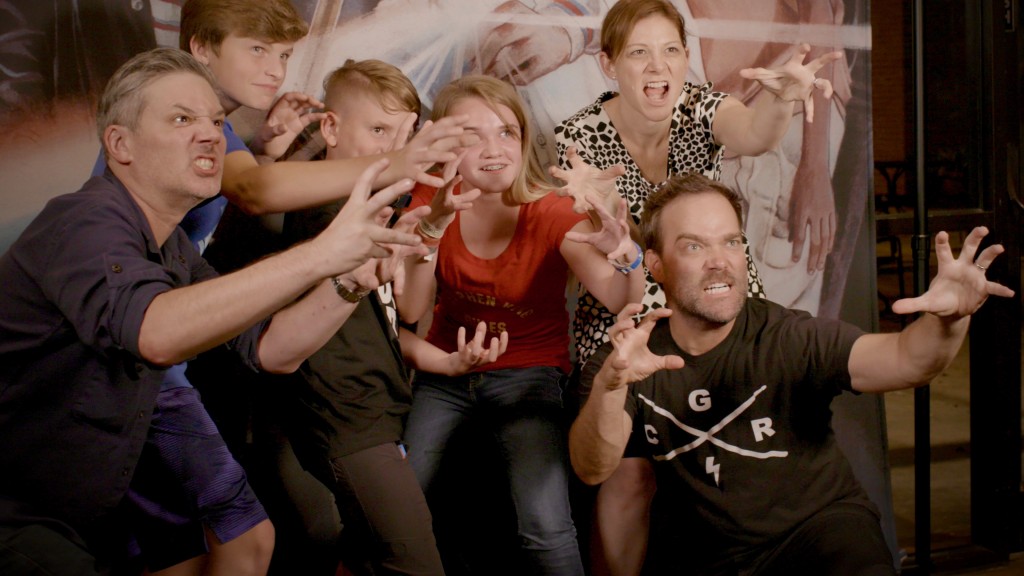 The Monster Squad is a movie with a tricky history and a difficult path to definition. What kind of movie to we ascribe the title of “cult” to? What is a cult film? The term implies a dedicated following, but does that following need to be small and rabid, or can a film be “cult” simply because it performed poorly in the box office, only to find mainstream audiences years later? The trick of The Monster Squad is that it is either both of these or neither.

Released in 1987, the movie The Monster Squad was a horror-comedy in which a group of children must square off against the full line-up of Universal monsters: Dracula, The Mummy, etc. in order to save their town. The film was handicapped on release by a one-two punch of being a film with a childhood audience, burdened with a PG-13 rating. Then, it had the bad luck to open directly after the stone-cold teen horror classic The Lost Boys. Hence, the film came and went from theaters, making neither a box-office return nor any critical acclaim.

Over the next couple decades, The Monster Squad basically ceased to exist, minus re-runs early in the lifecycle of HBO. The film was kept alive in memory by a small, but dedicated fanbase. Then an explosion of interest burst forth. The Monster Squad is now one of those films that at least half of my friends adore. Or at least they’ve seen by now. So. Is a film really a cult film if it achieves mainstream status—albeit decades later?

That’s one of the questions director Andre Gower aims to answer with his new documentary Wolfman’s Got Nards. (If you’re scratching your head on that, it’s a reference to a line quoted in the film; not just a nonsequitur.)

The documentary follows the blueprint of other recent docs on outsider films, like the excellent Scream, Queen!

We get a look into the production of the film, the release and initial reception, then the resurgence of fandom decades down the line. As always, it’s a delight to see actors whose careers stalled out early finally get the attention and love they deserve. And it always elevates a film when you can spend an entire extra feature, back with impressive guests, just talking at length about its merits. That’s probably the compliment one can offer to Wolfman’s Got Nards: it’s more than just a well-made set of bonus features, and it accomplishes the goal of revisiting and renewing excitement in a once abandoned property.

For newbies, it’s a path into an 80s delight, and for the old guard it’s 91 minutes of celebrating the uncelebrated.

You can order the film via this link.