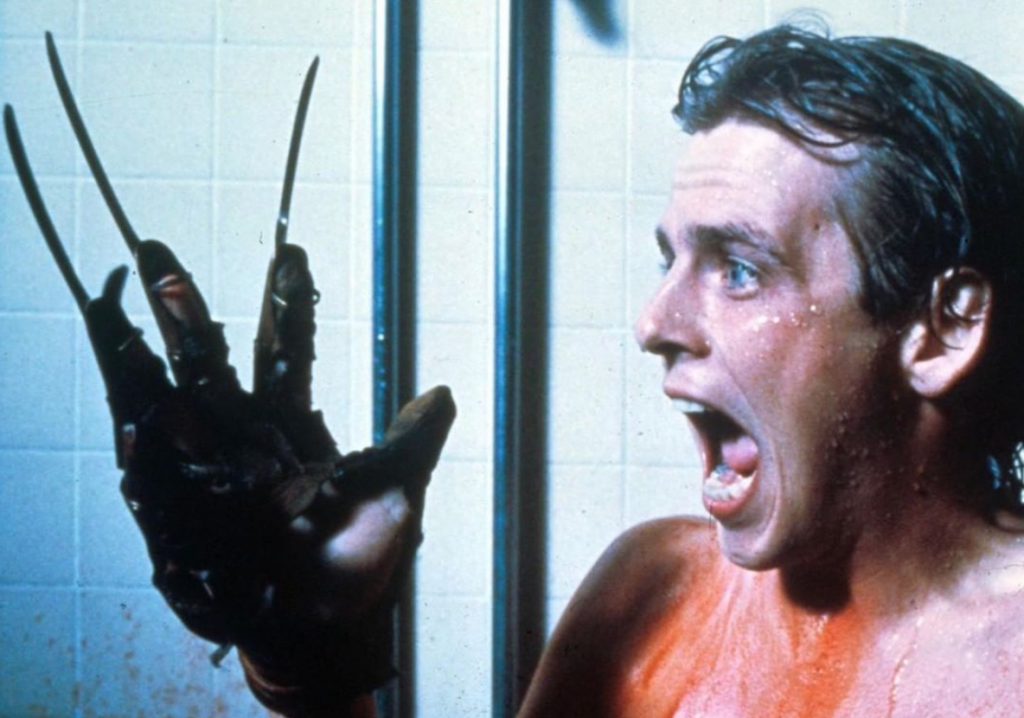 In 1984, the world met Freddy Kruger. A slasher that entered the dreams of teenagers and murdered them, as revenge on a town that murdered him. The film was celebrated for having a female protagonist who acted more proactively than women in horror films were known to behave. The film’s success launched a franchise and a sequel was released the next year. A Nightmare on Elm Street 2: Freddy’s Revenge was not the sequel that fans wanted.

For decades, it was not the film that anyone wanted.

Scream, Queen! My Nightmare On Elm Street is a new documentary exploring the complicated world of this bizarre film and the lives of those impacted. Directed by Roman Chimienti and Tyler Jensen, it’s an important and staggering piece of journalism. Yes, we’re still talking about the narrative around a Nightmare on Elm Street sequel.

The thing about Freddy’s Revenge that you need to know is that it is the gayest film ever made. Just exceptionally gay. It makes Priscilla: Queen of the Nile look like Republican propaganda. And the thing is… no one involved really knows why it came out that way. Audiences in 1985 hated it. Audiences in queer spaces in 2020 celebrate it as a heroic slice of camp.

The film’s lead actor was Mark Patton. Instead of a female scream queen front and center, the film opted for a “sensitive” teenager. Patton was queer but had not revealed it to the world. It is impossible to watch his performance and not know. Beyond his performance, nearly every scene in the film drips with homoerotic undertones. Or overtones. One of Freddy’s kills involves snapping a towel at the butt of naked men in a shower. Later, the cast goes to a gay bar. At one point, Freddy seems to attempt to kiss one of his victims.

It’s bizarre that no one involved understood what they were making.

Freddy’s Revenge released at the peak of the AIDS epidemic. On top of hating the general content of the film, moviegoers also expressed incredibly homophobic reactions. It’s not great to look back on.

Mark Patton fled to Mexico, abandoning his promising young film career. Decades later, fans of the film hired private eyes to track him down. Now, he’s touring festivals and doing interviews/panels as the world rediscovers NOES2 and falls in love with him. His life story, the incredible highs and lows, and the importance of this oft-overlooked genre film makes for a documentary that’s more important than the average movie fan would expect.

Scream, Queen! premieres on the Shudder streaming service on June 4th as part of their Queer Horror collection for Pride month. The film will also be available on Amazon.