"This is some Zork shit. There's a diamond that's bumping between this canyon." 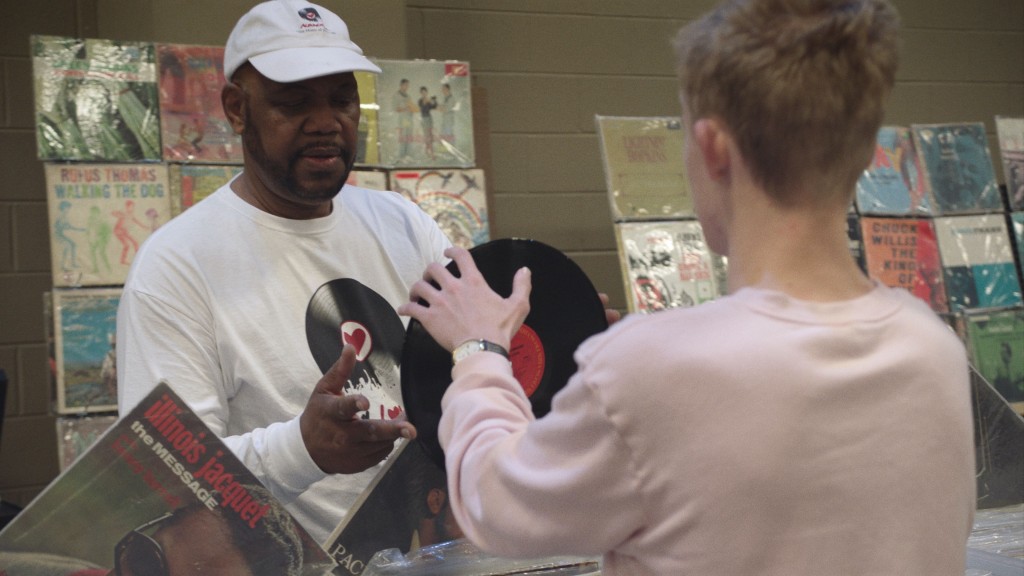 I have a problem.

For a decade and a half, they’ve been my passion, and my escape. They’ve been an extension of who I am, and the world around them has been a community that serves as a second home.

As someone now married with a house and too many pets, I’ve been trying to find a way to part with parts of my collection. Instead, it has begun to overflow into my office and friends’ houses. I make periods of progress in my pairing down, and then little relapses. It’s fine. It’s mostly harmless.

Vinyl Nation, a new documentary about the collectors of records, came across my desk last month. It was an easy sell. Of course I’d love to watch a film about people like me.

Then something unexpected happened. The opening shot is of people waiting in the cold at 5 a.m., outside of Mills Records in Kansas City, on the morning of Record Store Day 2019.

And for what regular viewers might see as an early establishment of the ridiculous lengths to which lunatics might do to grab a few unique releases, I was distracted by something else entirely.

Me. Clearly in the shot. Standing with other folks that live in an extreme fandom. A lot of us were freezing in pursuit of owning the soundtrack to The Crow in record format. Was The Crow worth that? Absolutely.

Oh no. I’m in the movie about loving the thing too much. I have clearly not made the progress I believed. It is a truly surreal thing to find yourself on-screen in a documentary when you least expected it, but probably could have expected it on some level.

Anyhowdy, that’s my personal review of the opening minute of the film. Let’s move on to discussing the rest of a stunningly delightful entry into the docu-music genre.

Vinyl Nation dives into a sweeping look at the rise and fall and rise again of the vinyl record format, and more importantly the people behind it. This is all sort of tracked backward from a modern resurgence, then circles back to what killed the format, and who built the foundations for its return. Along the way we meet a vast cast of characters, ranging from those responsible for the production or sale of records, to the people that just love them—or admittedly may love them too much—or fell in love with their partner over this shared appreciation.

The easy path here would have been an entire documentary interviewing rockstars about how their music was so important to hear on vinyl, or their connection to it. Instead, that’s eschewed in favor of the regular person at almost every turn. While the doc is keen to engage in both sides of the “Do records really sound better?” debate, the one thing it will not tolerate is the idea of vinyl belonging entirely to Comic Book Guy ponytailed gatekeeper dudes.

There are more women interviewed in this film than men, and the way this can lend perspective edges into some places that music snobs might feel uncomfortable around. There’s an interview with the woman who started Urban Outfitters down the path of producing their own colored vinyl, and the folks behind the Crosley record player—two elements that are often written off as treating records as a form of furniture or Instagram decoration next to some indoor plants. In reality, there’s a keen throughline of how these elements removed a traditional form of fencing-out young women from the market, and serves as one of many excellent storylines about how and why records have found their place in a new generation. 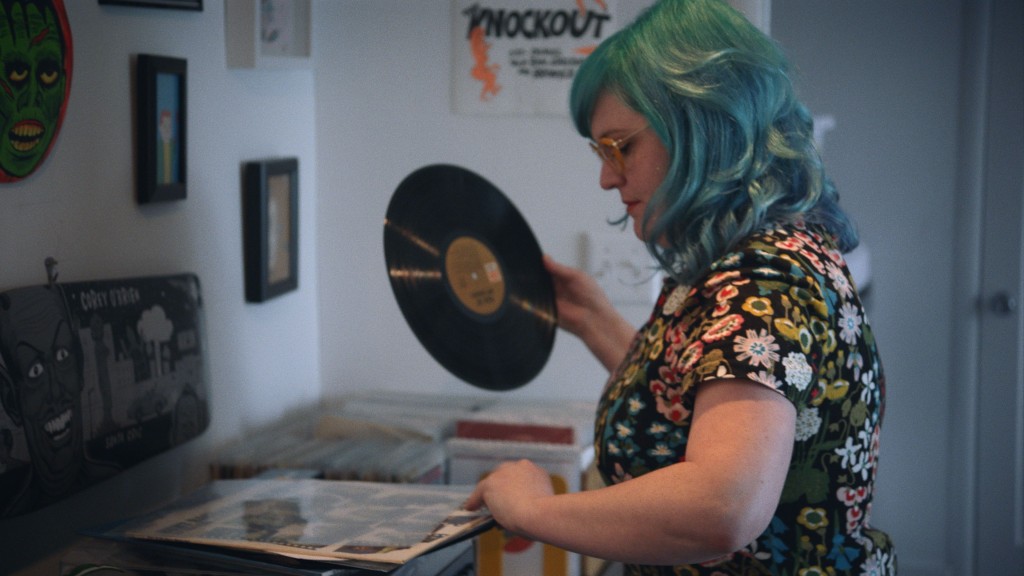 Of particular shouting delight for me was seeing a segment on Gary Salstrom, the general manager of Quality Record Pressings in Salina, KS. Salina is my hometown, and Gary is a helluva dude, and few people outside the very, very invested know that one of the best record pressing facilities in the entire world lives two and a half hours west of KC. Cutting from me in the intro to this guy I’ve worshipped since I was a teenager, in a town that rarely makes it to major motion pictures, well… I feel seen.

Vinyl Nation may not inspire you to dedicate a room of your house—and most of your paycheck—toward thick, waxy. audio brilliance, but it will leave you with a tear in your eye as people profess their love for the objects that they have imbued with such emotional essence.

For a film built on the joys of nostalgia, there is maybe nothing more perfect than discovering that The Pitch actually reviewed this movie once, three years ago. Pandemic pushed the release until now, and we’d completely forgotten having assigned this once before. But it was a joy to discover now, akin to any treasure dug up in your used record bins.

Vinyl Nation is now available on VOD on most platforms. 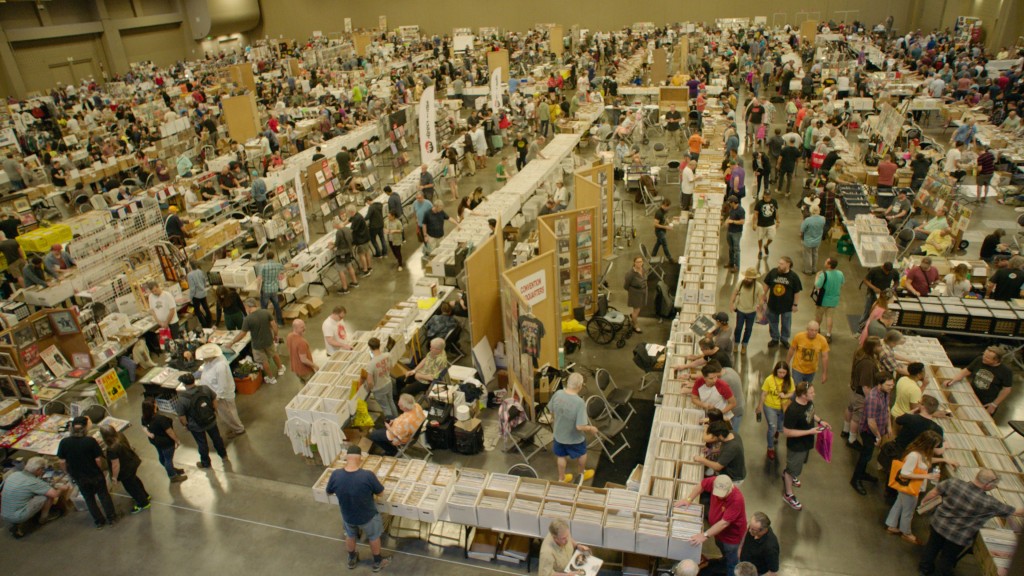