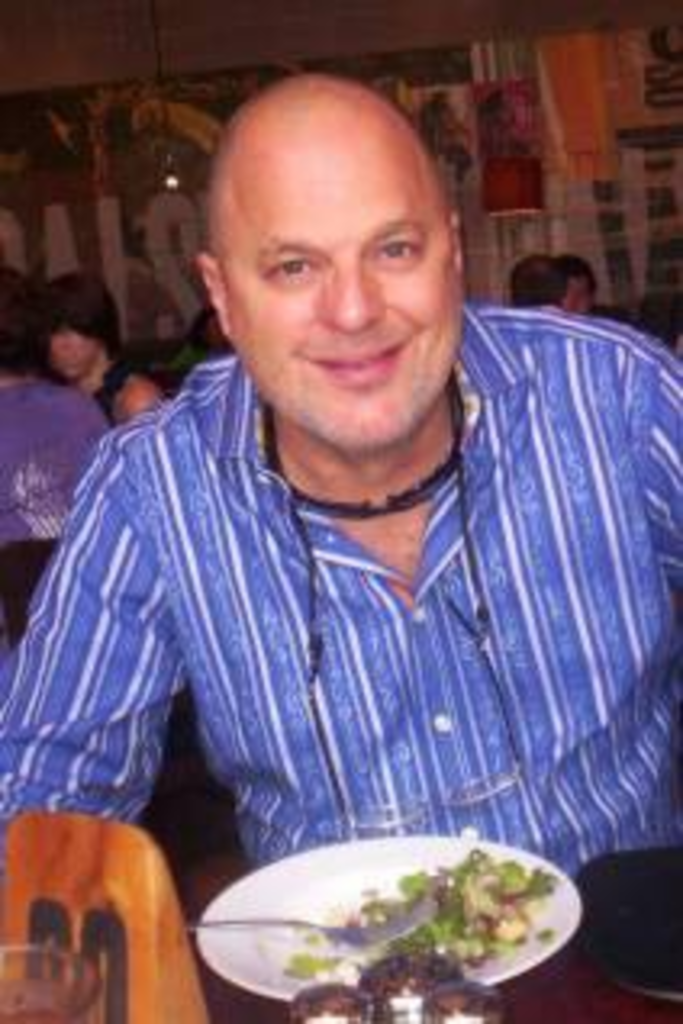 ​It sounds like a bad culinary pun, but it’s true: Chef Cole Mowry has a lot on his plate these days.
In the next few weeks, he’ll turn 50, become a father, move to Virginia, maybe open a coffee house, definitely be changing diapers and making his own organic baby food.

A year ago, he was just wondering if he would ever find another restaurant job — but he was also enjoying a vacation with his new wife, Caralyn. Meanwhile, he’d been having some unusual stomach cramping. Then, last October, three days after his first wedding anniversary, Mowry was diagnosed with colon cancer.

He now considers himself lucky to get the diagnosis: One local physician, after hearing of his intestinal complaints, refused to approve a colonoscopy for Mowry, telling him, “You’re not 50 years old yet. We can’t do that.”

Fortunately a second physician signed off on the procedure, which revealed a large tumor. “When I came out of the anesthesia,” Mowry recalls, “there was no one there except my wife. She looked at me and said, ‘It’s not good.’ “