Chai Shai celebrates its first anniversary with barbecue, sort of 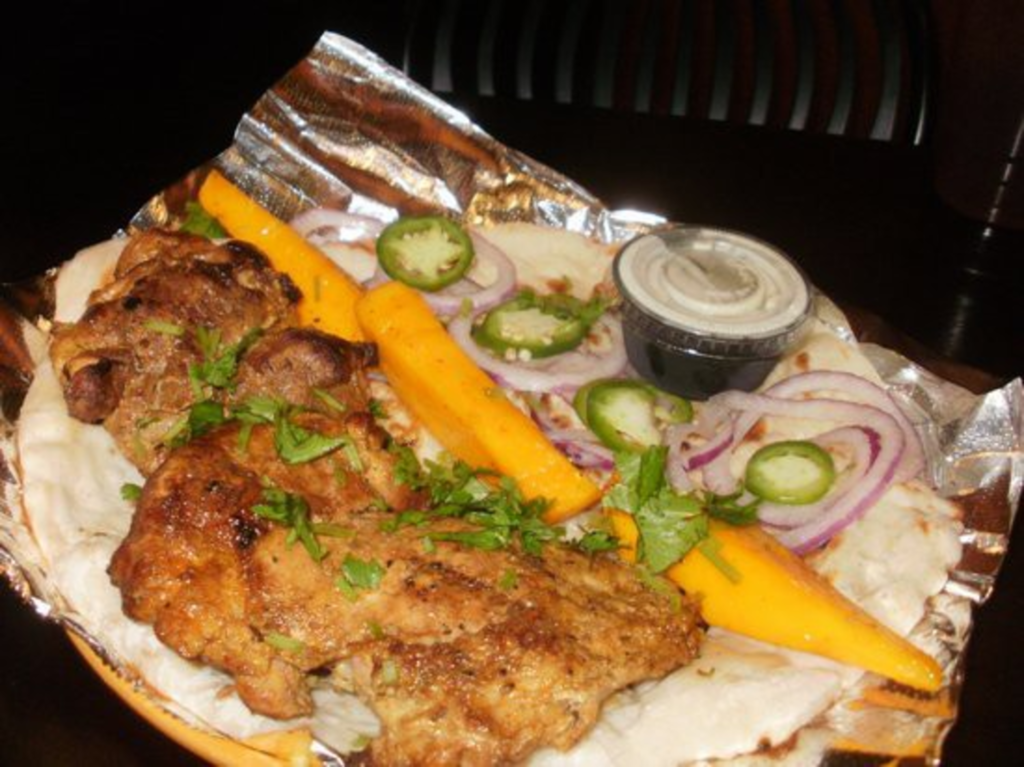 Chai Shai, the combination cafe and Pakistani grocery store at 59th Street and Holmes in the Rockhill Ridge neighborhood, celebrated its one-year anniversary last weekend with a special menu of grilled meats, prepared on a barbecue grill on the restaurant’s outdoor patio. 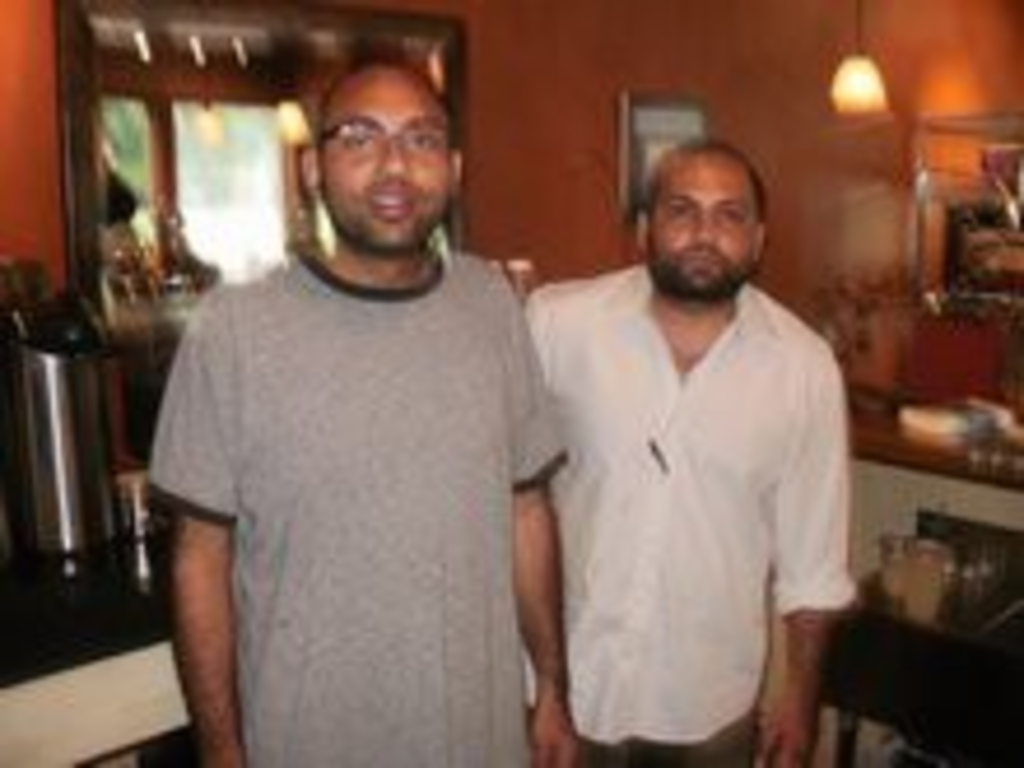 The feedback was so enthusiastic for the featured menu — bihari beef kebabs, lamb roti skewers, chicken tikka, masala chicken — that the restaurant’s owners, brothers Abdul and Kashif Tufail, are seriously considering adding these items to the venue’s dinner menu on a regular basis.

The restaurant has already grown much faster than the Tufail brothers ever dreamed. Last year, the Tufails were college students hoping to supplement the income from their retail samosa business by opening a small chai tea shop with a limited menu. “It was to be a place like you find in Pakistan, almost like a snack shop,” Kashif says.