Best of KC 2022: Zweihänder and Blackbirds are the dark engines driving future legends 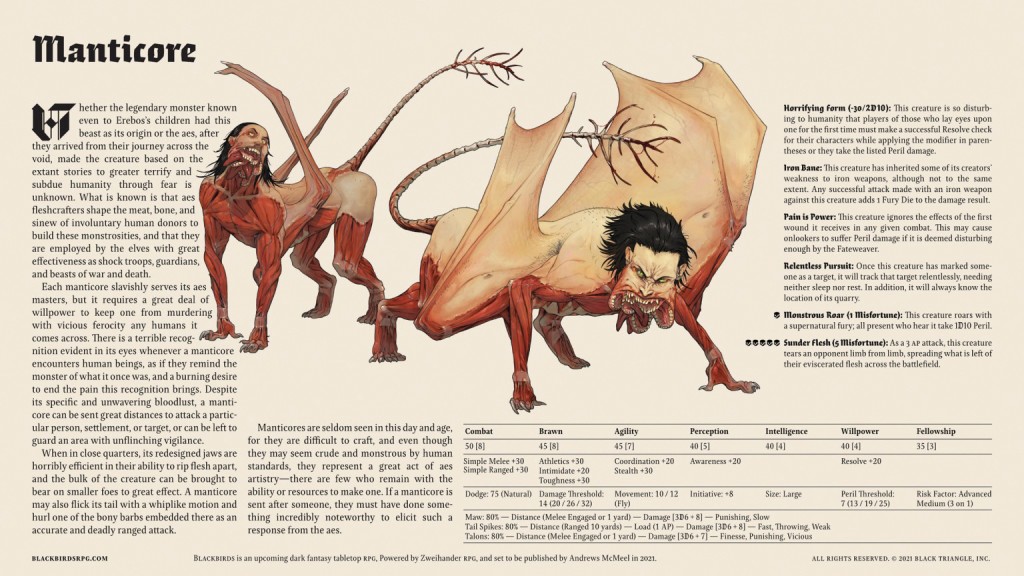 In 2017, Daniel D. Fox of Kansas City published Zweihänder Grim & Perilous RPG. The ENNIE Award-winning tabletop role-playing game (RPG) rocked the world of its genre—not just by being an incredibly fun time, but by running on a new game engine, that serves as the foundation for infinite worlds to come. 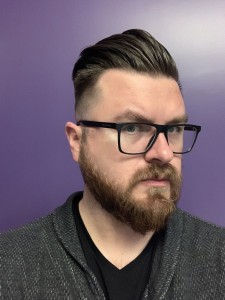 The KC-based game hero has started running his own games division at Andrews McMeel Publishing, and in 2022 released the first of many new titles fueled, under the hood, by his Zweihänder system. Blackbirds is a world of dark fantasy and darker choices, where fate and mortality are presented against a twisted morality.

Despite the decidedly comedically bleak tone, the sun couldn’t be shining brighter on KC’s very own pioneer in the future of tabletop gaming. Find some time to gather your pals and take a little journey into a fictitious world that wants to destroy you. We promise it’s a delight.