Best of KC 2020: Rachel Gonzalez is an overflowing fountain of hope 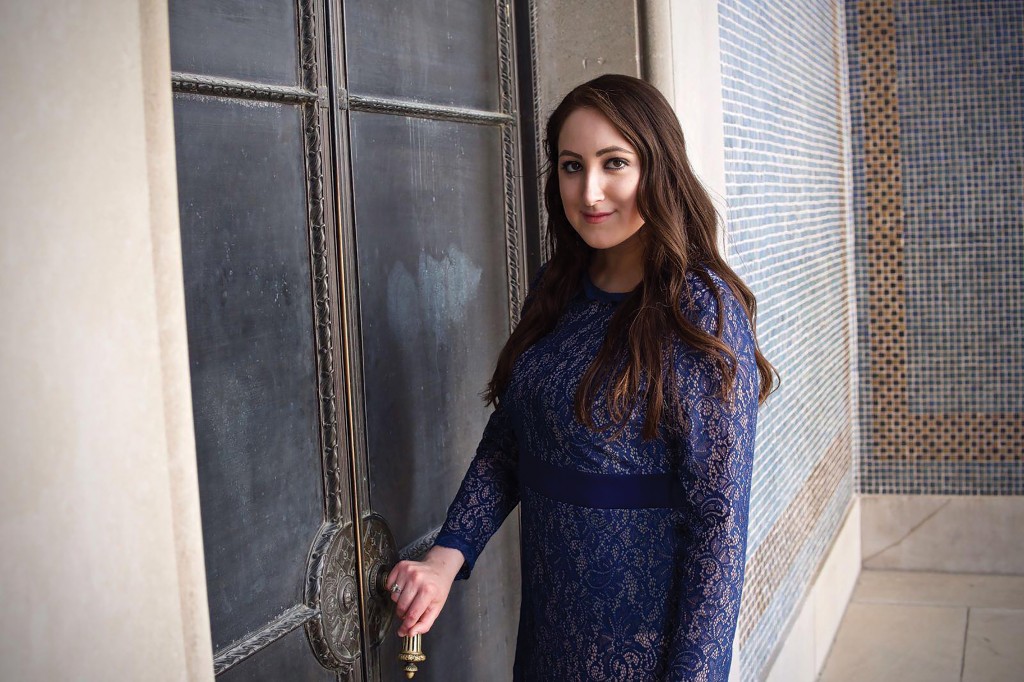 Imagine what might have been, had you become involved in fighting for what you believe in at a younger age. Maybe if we put the work in earlier, we could have avoided (gestures at this whole mess). Yeah, some of us feel a bit guilty that it took all this nonsense to finally invest our time and energy into making change. Luckily, that delay on investing in impact is not going to be a problem that our younger generations face, and Rachel Gonzalez is proof.

Gonzalez made headlines in 2016 when she was elected as the youngest DNC convention delegate in the country. Following her childhood dream of helping make this country a better place, she was sent to represent Missouri. As a high school senior (who wouldn’t even be old enough to vote until just before the presidential election) she went to the convention and fought hard for everything she believed. Despite the result of 2016, she’s never stopped pushing for more and her political star is on the rise. In the last year, she’s flown across the country to meet with several presidential candidates and has been invested in our local political struggles, all while attending college.

“I see a future for Kansas City that reflects our values,” Gonzalez says. “One with a police chief who does all they can to protect citizens and protestors and not just talk about it. One that no longer has street names associated with racists such as J.C. Nichols. One with high schools that are fully accredited, and colleges that are better funded by the state. And a city that invests more in community programs and actively works to end gun violence.”

Someday (sooner rather than later) we’ll have Gonzalez writing legislation as she inevitably becomes one of our city or state leaders. There’s really no limit to what we see her accomplishing, and we’re wildly appreciative that she’s inspiring so many others to follow her path.

“You are never too young or too old to get involved and take action,” Gonzalez says. “Join me.”